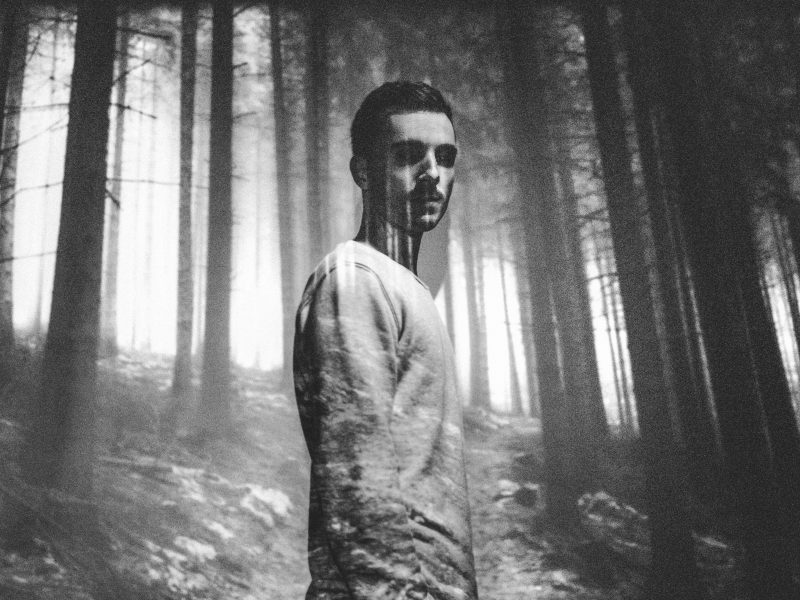 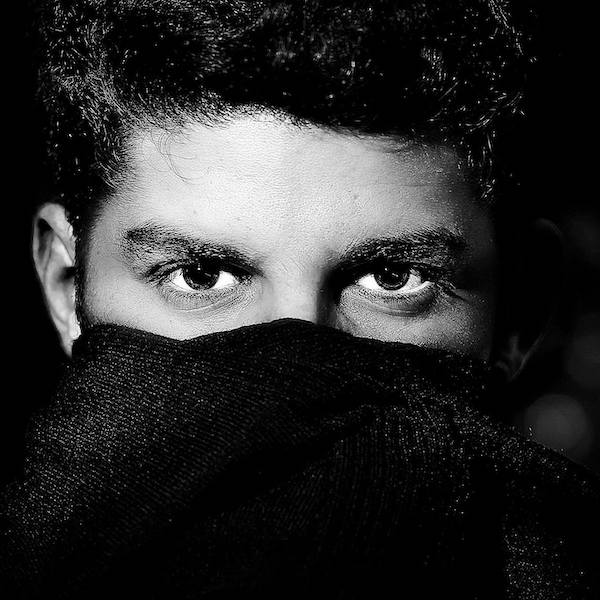 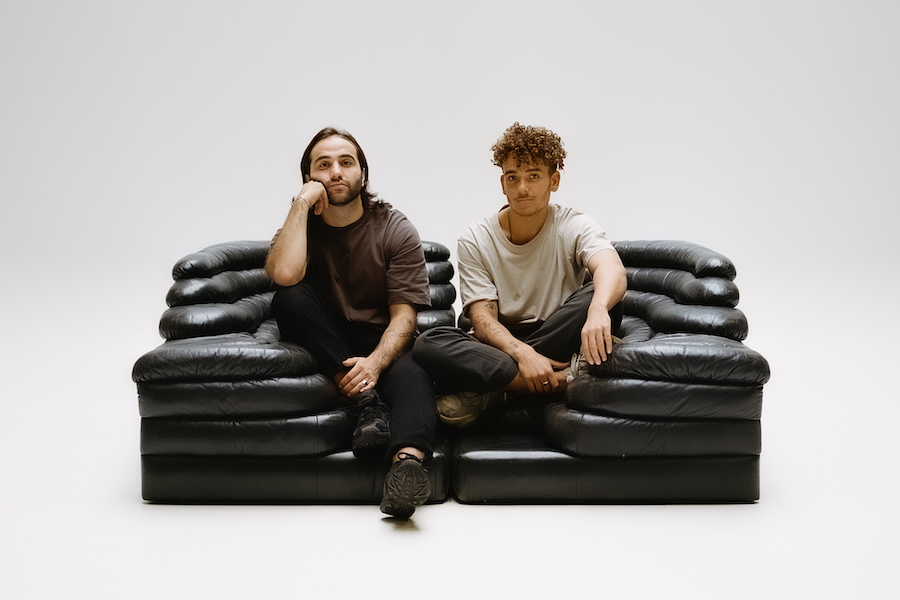 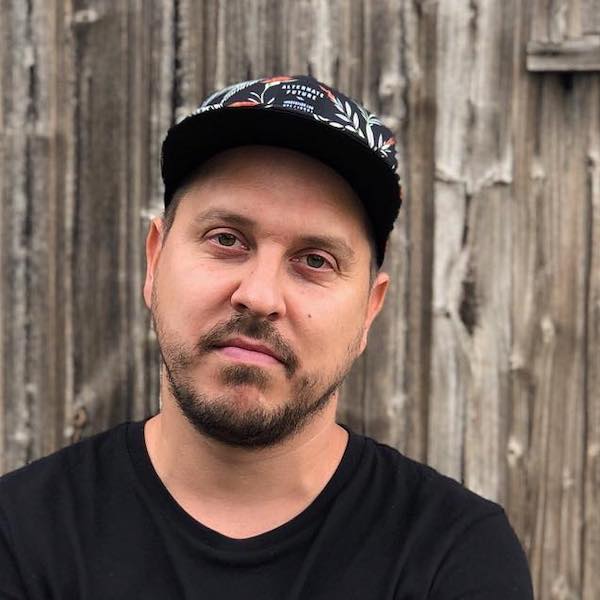 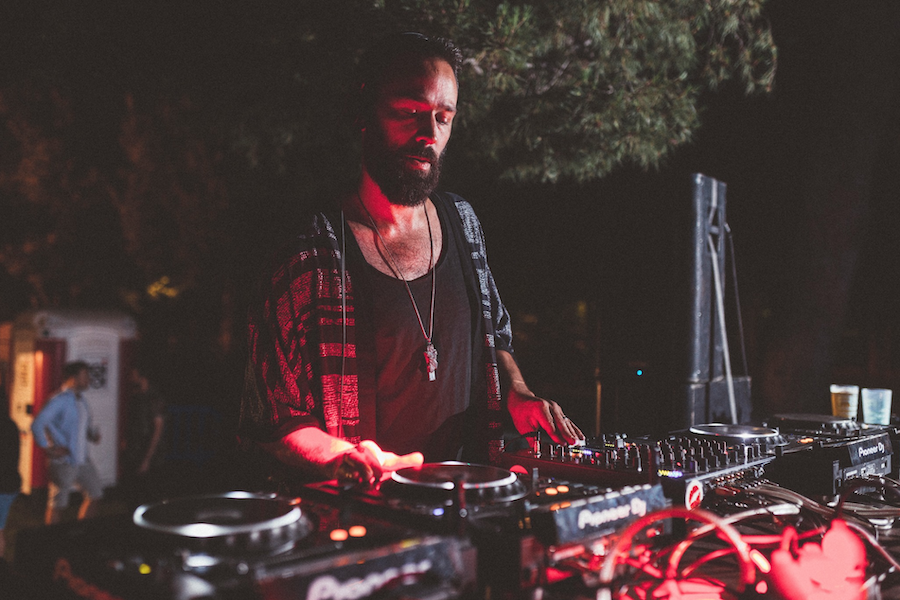 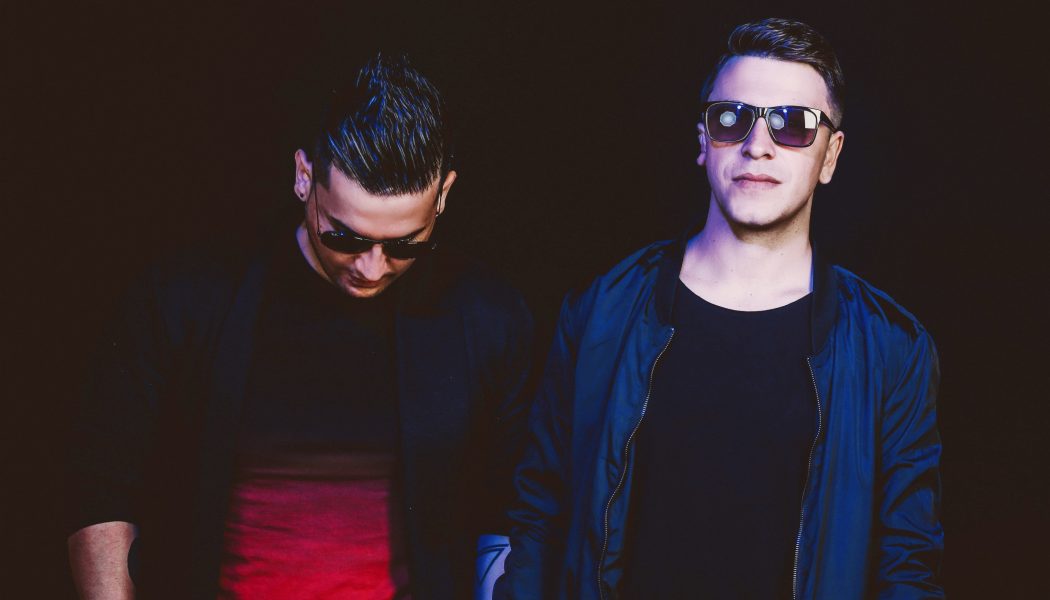 Mark Alow symbolizes all the things that XYZ looks for in an artist – passion, camaraderie, respect, and kindness. The When We Dip team had the pleasure of hosting Mark during his recent tour of Canada, and we instantly connected with the soft spoken Spaniard. His unique approach to navigating the music industry, which can be overbearing and testing on its artists, is a model that stands out for its dedication to the simple things in life. We couldn’t be more excited to welcome Mark Alow as the newest member of the XYZ family.

The Define EP [XYZ 04] is out today on all platforms.

We caught up with Mark Alow to touch base about how the versatile EP came to fruition, and to give some insight into the creative and focused minds of one of our favorite producers.

WWD – Mark, we’re very excited to have you on XYZ for the first time. Thanks for stopping by!

Mark Alow – Hi guys, thanks for having me!

WWD – Tell us a bit about your career so far and what led you to the place you’re in now.

Mark Alow – I think I’m in a great moment. I have played in countries like Canada, Mexico and Armenia in the last months and my music continues to have success in the charts. In addition, I have new music that I will release in the upcoming months with labels that I really like, so I’m very glad about the goals I’ve achieved recently!

I think that consistency and patience were important attributes. I think I when I decided to focus all my energy and time in music, things really started to grow for me.

WWD – Define features terrific soothing vocals from Amega. How did you two start working together?

Mark Alow – Yes, I really like her voice and her creativity as a songwriter. I discovered her when I was listening to All Day I Dream music, which she has featured on. I listened to more music that she has in her SoundCloud profile and finally I wrote to her via Facebook to say that I was interested in collaborating with her. She answered me that she also was interested in collaborating and then I sent her some ideas that I had. It was a very smooth and easy process.

WWD – Azure is a dance floor weapon, and a change of a pace from your staple deep organic grooves. How did the inspiration come about for the A-side track?

Mark Alow – You are right, Azure has a different vibe than what I usually do. It all started one day when I decided to make a track that didn’t have the typical four-on-the-floor kick pattern. After a few days, when the idea took shape and I liked it, I remembered that I had an ethnic vocal that I was saving for a special occasion. I added the vocal to the track and I really liked the combination because it is a powerful vocal and the track is pretty energetic.

WWD – What qualities do you look for in a label when considering where to release your music?

Mark Alow – One of the most important requirements that the label has to have is quite simple – it releases music that I really like. It also has to be managed by professional people that inspire confidence in the project and are able to support it on many levels.

WWD – You’ve been on the road in recent months, with gigs across the world. What have been your favorite parties to play?

Mark Alow – One of my favorite parties was the Sol Selectas showcase in Tulum. There was a magical atmosphere, a great lineup of DJs, and the people who came really enjoyed the music.

WWD – What is a typical day like for you, if there is such a thing?

Mark Alow – It depends of the day and the season. In winter, I try to do some exercise or meditate and have breakfast before I go to the studio. I spend most of the day in my home studio, usually stopping around 7-8. In Spain, we have late dinner so I usually don’t eat until 10. In the evenings, I manage the logistical side of being an artist – answering emails, exchanging some messages with my management team or listening to music.

In the summers, I spend more time in the studio. When the nights become to be warm I really love to open the window and listen to the night noises and feeling the breeze since I live in a country house.

Of course, everything depends of my creative and emotional state. If there is a day in which I’m not inspired or motivated to make music I don’t like to obligate myself to be in the studio because best music comes out when you are really inspired so, I take advantage of those days to go to the mountain or take care of orchard. Other days i’ll spend 12 or 13 hours in the studio. I’m lucky to have that flexibility.

WWD – What is home to you and what is your relationship like to your home?

Mark Alow – I live in a country house in a small town in the province of Alicante (Spain). I grew up in this village and I like this part of Spain because the weather and the landscapes are nice. I have lived in the countryside since I was 3 and I love to breathe clean air and take care of animals and plants. I need to be in touch with nature, and going to the mountain regularly brings me peace and calm and inspires me to make music.

WWD – How much of your diet is grown by you or your family?

Mark Alow – I don’t eat meat and many of the fruit and vegetables that I eat are grown here, especially from May to October when i’d say around 80-90% of my food is homegrown. In winter the low temperatures don’t allow to cultivate as much variety as when it’s warm. We also have chickens from which we get plenty of eggs.

WWD – The flute is not a typical instrument for a DJ/producer to play. What drew you to it? How long have you been playing?

Mark Alow – I don’t remember exactly what led me to be interested in the flute, I suppose that was a bunch of factors. I started to listen to an album of Jorge Alfano, an Argentinian multi-instrumentalist, composer and producer that makes Andean music with his flute. I discovered some videos on youtube of people playing the Native American flute and I really liked the sound and the minor pentatonic scale. I discovered a Native American flute luthier and decided to buy my first flute about a year and a half ago ago.

WWD – Which Spanish producers have influenced your path in dance music thus far?

WWD – For the producers, what is one thing you would recommend focusing on early in their development?

Mark Alow – It depends a bit on the style that they want to produce but in a general way, I would tell them to invest a lot of time experimenting in the studio. This is the way I have learned the most. Sometimes you think you are wasting your time but it is not true, because in that way you acquire a lot of knowledge about what works and doesn’t work, and that will make things easier for you in the future and to be a better producer.

Contrary to what big mixing engineers recommend, I don’t like to leave the mix for the end of the production process. I prefer to make a pre-mix at the beginning to discover the potential that the track has. One of the most important things, in my opinion, is choosing the samples that I’m working with. The key is how they are combined and how they sound together.

WWD – You recently released a collaborative track on Bar 25 with one of our favorite producers, Gab Rhome. Do you guys have anything else in the works?

Mark Alow – Yes, we are going to release an EP on Bar 25 soon, stay tuned!

WWD – How do you feel you’ve changed since you started being recognized for your music?

Mark Alow – I’m very happy because my music is finding ears in many parts of the world. The biggest change from my point of view is that now I’m traveling more, which I’ve enjoyed greatly. WWD – If you weren’t producing for a career, what do you think you would be doing?

Mark Alow – I think it’s impossible to know, but I like some sciences like astronomy, meteorology, biology and psychology. I also like nutrition and physiotherapy, so perhaps something in the health scene.

WWD – If you were to give a piece of advice from yourself now to yourself two years ago, what would you tell him?

Mark Alow – I would say to him that difficult moments are part of all process and help you grow and evolve. I also would advise him that don’t music just to please people. If you make music for others and people don’t like it, you will feel that your music has no valor. However, if you make the music you love, you will enjoy the process of creation and you will like it independently of what people think.

WWD – When you need a break, how do you disconnect from technology/music and recharge?

Mark Alow – Having a good conversation with a friend or going to the mountain to walk sometimes helps me to disconnect, but not always. When I have many things on my mind and I take a break, I continue thinking in the same things while I’m in the mountain, so in those moments I like to meditate. I make sure to become aware of breath or of sounds in nature to stop the flow of thoughts.

WWD – Mark, it’s been a pleasure. Congrats on the release, we’re sure other will love it as much as we have been over the last couple months.

Mark Alow – Thanks very much guys, see you soon!