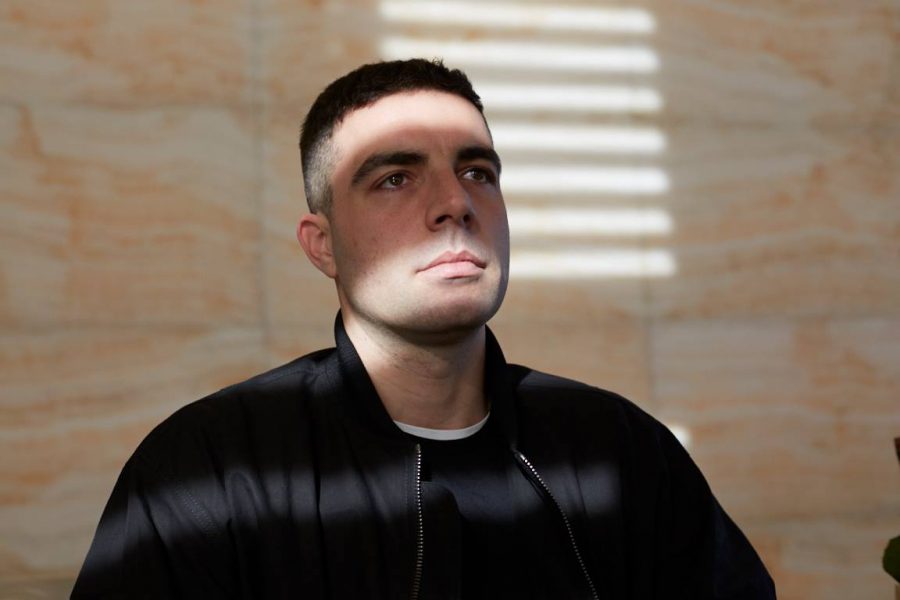 Opius are a new name to the Dublin scene. They have announced their arrival with details of their official launch party in the Button Factory on May 24th, featuring an eclectic lineup of 3 international DJ’s and their own resident DJ from Dublin, Harry Murray. Alberth and Erly Tepshi both from Italy who’s tracks have been consistently played by techno powerhouses Tale of Us and Mind Against, will play B2B for a 2 hour set followed by Somne who will headline the night.

Somne is Federico Maccherone, an electronic producer and DJ who lives between Milan and Berlin. His professional journey through electronic music began at New York’s Resolute Warehouse parties where he was resident DJ. Within a few years, Federico worked his way up through the house and techno scene by collaborating with Francesco Leali at a project called Clockwork (c/w). During that period, he played dj and live sets at Sonar Barcelona, Fabric London, Panorama Bar Berlin, Circoloco Dc10, Trouw, Bob Beaman and many more, and collaborated to deliver acclaimed records on Life and Death, Hot Creations, Dumb Unit, Southern Fried, steadily building a strong fan base in the scene.

Tickets are now available via Eventbrite.