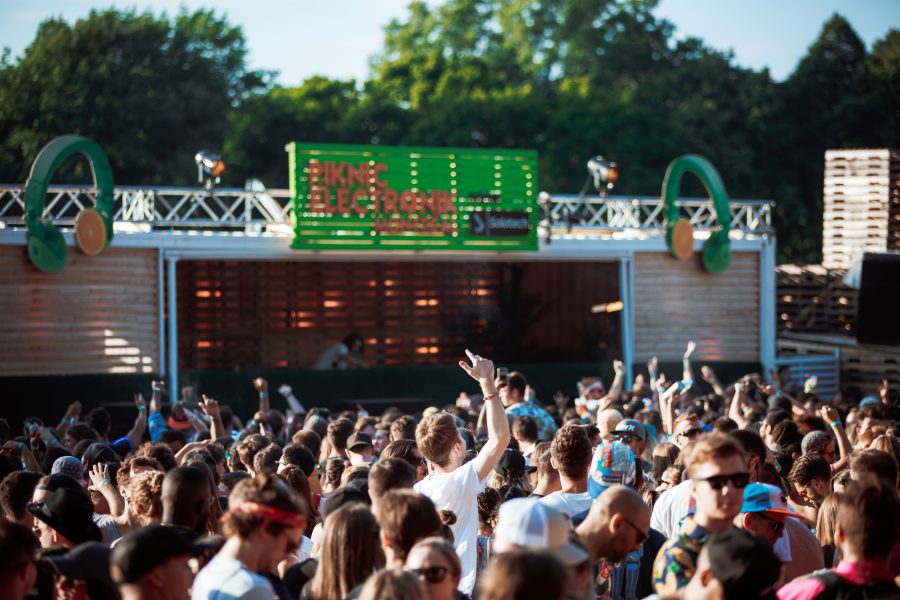 Piknic Électronik unveils the musical menu for a 17th edition that will have thousands of smiling faces dancing every Sunday this summer, all beneath the sun at parc Jean-Drapeau’s Plaine des jeux. From May 19th to September 29th, robust, innovative programming will offer Piknickers the best in new electronic music from Montreal and around the world, all in a unique green space that’s perfect for picnicking, chilling and most of all, dancing!

As is tradition, Piknic Électronik’s latest season will begin with an always highly anticipated two-day, double Piknic grand opening, headlined by two amazing superstars. First, the one and only Öona Dahl (US) will launch the season on Sunday May 19th, bringing her deepest sounds, before legendary Deep Dish veteran Dubfire (US) brings the weekend to its peak the next day on May 20th. After starting with a bang, the fun will keep rolling the very next week, as Argentina’s Hernan Cattaneo delivers a progressive clinic on May 26th before Loco Dice (DE) takes the reigns to rock the crowd on June 2nd. With summer in full swing on July 21st, electronic music fans of all stripes won’t want to miss Deborah de Luca (IT), whose incredible sets have dancers the world over throwing their hands in the air. Likewise, Piknic won’t be lacking for techno specialists, as contemporary icon Ben Klock (DE) comes through on September 8th before his fellow Berliner Ellen Alien (DE) provides a massive second helping on September 22nd. Fans seeking unique live experiences need look no further than Detroit legends Octave One (US)‘s propulsive performance on August 25th or KiNK (BG)‘s show-stopping grand finale on September 29th. Plus when Piknic alums Chus + Ceballos (ES) make their welcome return to Montreal on June 30th and the always incredible Crew Love with Soul Clap (US) and Wolf + Lamb (US) bring the heat on July 14th, the fun just won’t stop!

This parade of big names will continue with even more of the latest and greatest DJs and live performers from the world of electronic music. Whether DJ Tennis (IT)‘s Italo Disco on June 16th, crowd controller Hosh (DE) on July 7th, Detroit Swindle (NL)‘s house rhythms on July 28th, French phenom RONE‘s highly cinematic, body-moving compositions on August 31st, or hometown hero Misstress Barbara (CA)‘s annual dance floor extravaganza the very next night on September 1st, Piknic 2019 will have something for everyone. And we haven’t even mentioned the colourful, high-energy beats of rising stars like Baltra (US) on May 20th, Lauren Lane (US) on June 2nd and DjRum (GB) on September 2nd, all of whom will bring grooves sure to have you dancing in the sun. Looking for more techno? German duo Fjaak, Denmark’s Courtesy, and Palestinian icon SAMA’ have you covered on June 2nd, July 14th, and September 15th respectively. Throw in even more next level house, from Octo Octa (US) on June 30th, Demuja (AT) on July 28th, Brame & Hamo (IR) on August 11th, Denis Sulta (GB) on August 18th and Aleksandir (TR) on August 25th, and this just might be Piknic’s most star-studded edition yet!