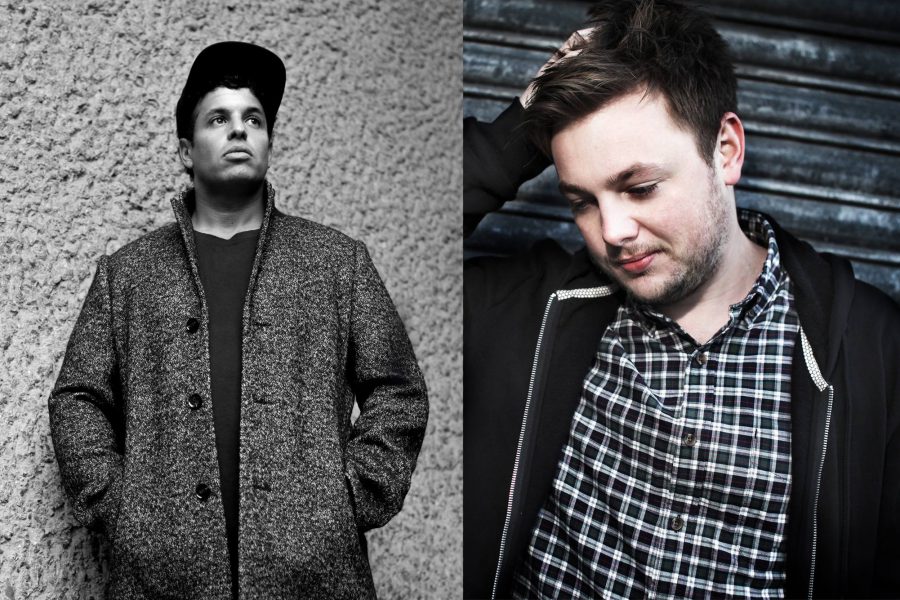 WWD 109 mixed by Richy Ahmed and Ejeca live from Dublin

Having spent his formative years experiencing the electronic music scene from many different angles; first as a raver, music fan, promoter and finally DJ and producer, Richy Ahmed is a canny and astute operator, with a deep underlying passion for music and people, who understands the fundamentals of what makes a dance floor tick.

Originating from South Shields in the North East on England, Richy has drawn on his wide experience to build a career with genuine long-term integrity allowing him to inspire and engender the next generation of British house producers and DJs, and in doing so build a long-lasting legacy.

Ejeca aka Garry McCartney is one of Belfast’s best musical exports in recent years from the growing scene in Northern Ireland. His down-to-earth attitude has allowed him to gain recognition from his musical peers and with constant solid releases it’s always been music first, hype later. From a young age his fascination with production culminated in early releases such as the limited edition, vinyl-only Tusk Wax Five EP, and his work with fellow Northern Irish, Bicep on AUS. After 12 long years of hard work, his big break finally came when two of his tracks were named ‘Essential Tune of the Week’ on Pete Tong’s BBC Radio 1 show.

Ejeca is now a firmly established name as a reputable purveyor of high quality house and techno, and with his label Exploris now on their tenth release it’s safe to say his selection of tracks is always on the pulse. His recent releases on Sasha’s Last Night On Earth, BPitch! Control, Poker Flat and official remix for Inner City’s ‘Good Life’ has shown his varying side from from the melodic to driving sides of techno.

The two DJs recorded their last b2b live set at the 432 party in Dublin last month and we are super happy to present it to you as the When We Dip 109 mix. Enjoy !