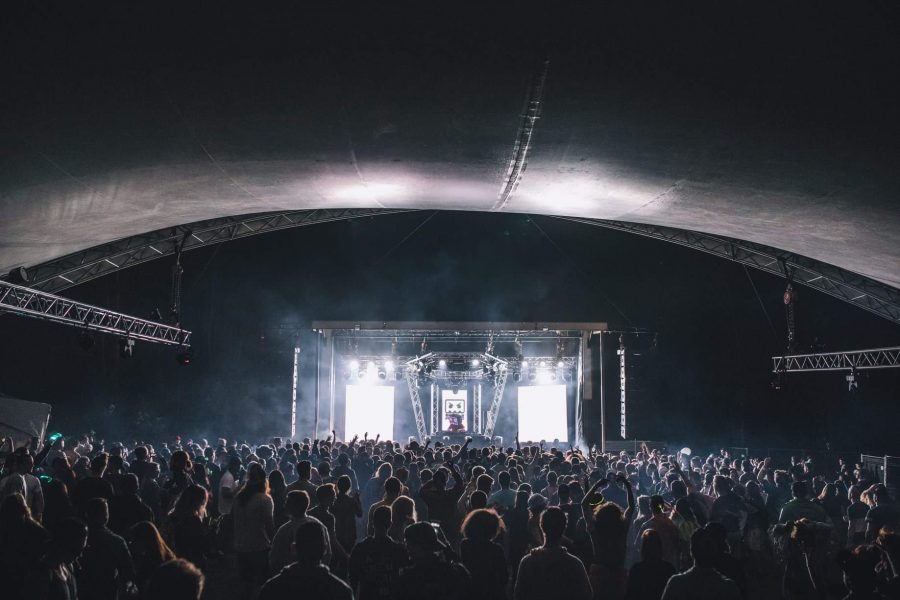 Festival season is upon us, and 1 hour outside of Montreal, Canada you can find AIM Electronic Music Festival, offering an unparalleled festival experience, where attendees may immerse themselves in more than 24 hours of non-stop music, while camping amidst nature and friends. This year’s edition marks the 5th anniversary of AIM, in which the festival will be taking it back to their roots, with a curated lineup which will offer longer set times, for the ultimate musical journey. This year’s theme is ‘Monolithes City‘ – which is a trip into the concrete jungle, an urban tale annexed into nature held firmly by its roots. Somewhere by the water or between the trees, we take to dancing, as with the past, this primitive ritual cannot be erased! We now present to you, AIM’s 2019 lineup… 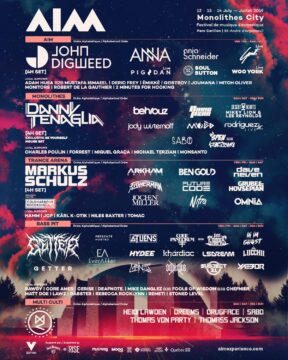 Last, but certainly not least, Montreal based-label Multi Culti are back hosting their very own stage for those with an open heart and imaginative mind. Curating the soundtrack will be none other than Multi Culti’s Co-Founder Thomas Von Party who will also perform, alongside fellow Multi Culti Co-shaman Dreems, and the expressive and eclectic sounds of Drugface, Sabo, Thomass Jackson, with more acts to be announced. Set against a breathtaking historical site on the boarder of the Outaouais River, AIM offers a rare opportunity as one of the most affordable 3 day festivals in Canada, for electronic music’s diverse listeners to come together and celebrate music under one star-lit sky!