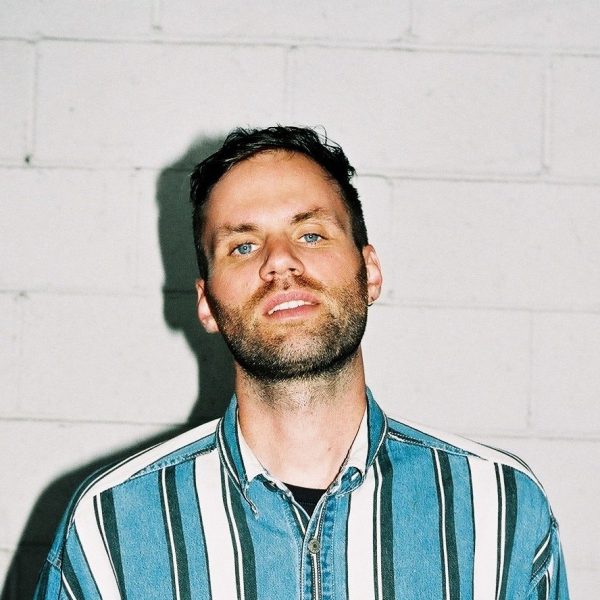 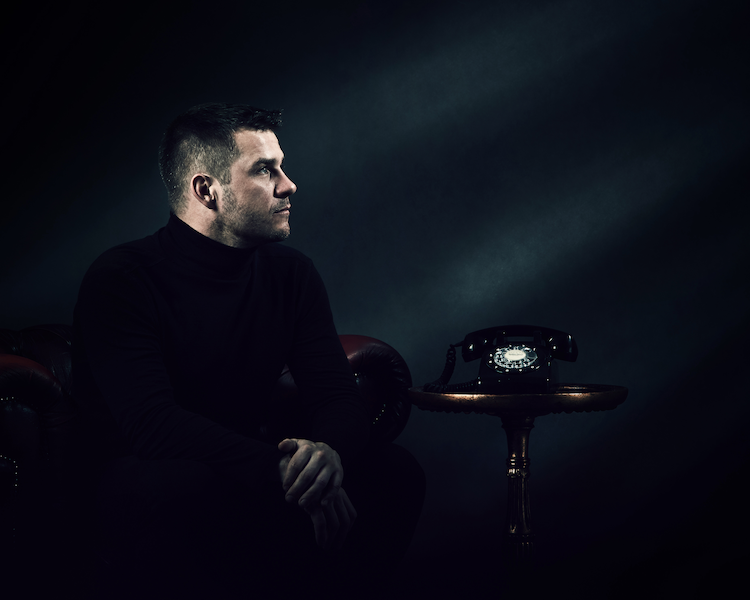 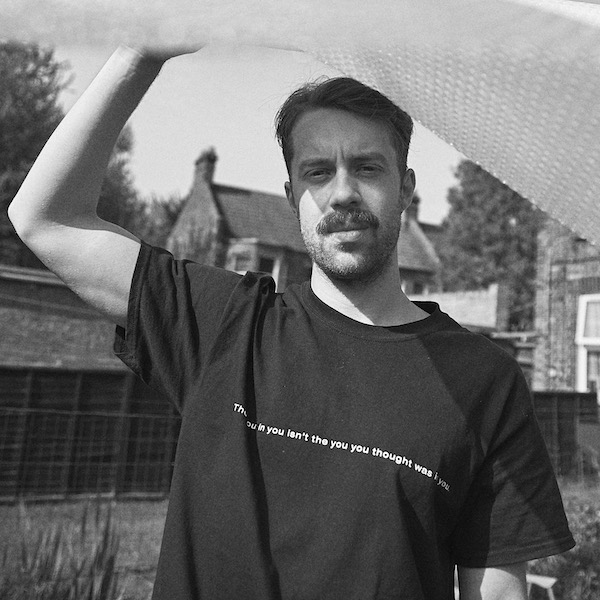 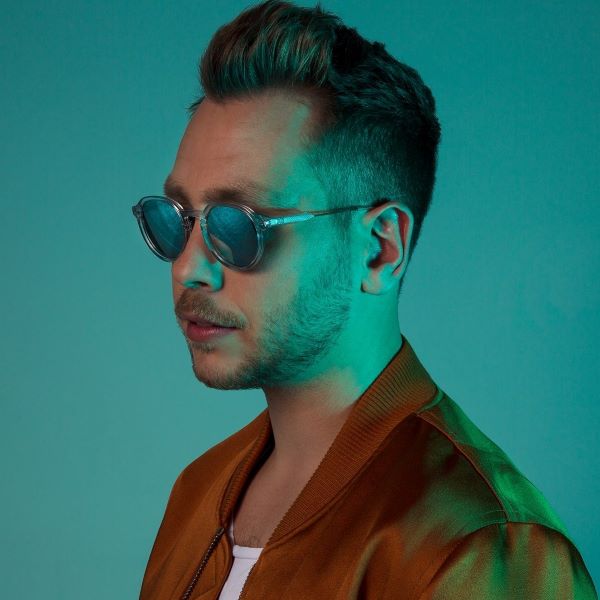 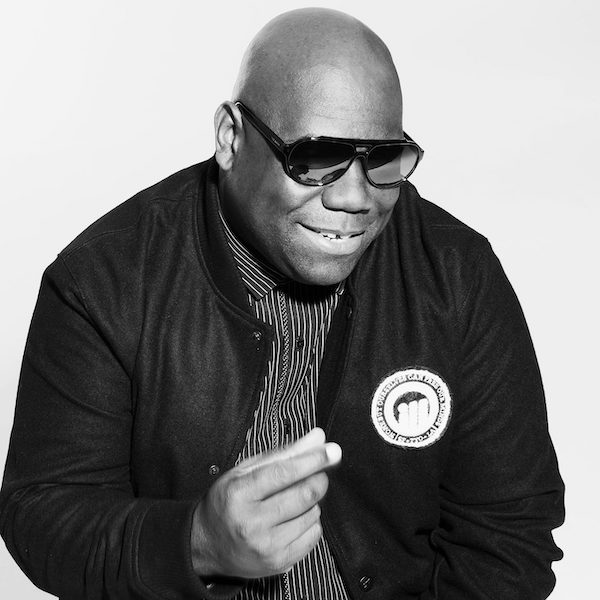 Producer, DJ and creative director Boston Bun released his self-directed video for ‘Don’t Wanna Dance’, a visual that challenges our attention span in the digital age. The France-born, London based Ed Banger certified artist focuses on old school house dance movement in the creative, whilst experimenting with a 1 take visual and different strands that unfold as the video progresses.

“Creating Circa 99 was a way to satisfy my hunger for new music and bring it all together on one label. It’s a place where I can let my creativity run free, and work without boundaries. I felt like producing music was quite limiting, and as I was creating and directing videos before, I started to make my own artwork, promotional videos and apparel. I want to create an atmosphere where people are triggered visually and sonically. For ‘Don’t Wanna Dance’ I had the idea of a one-shot video of multiple layers, and I’m very happy with the result. I hope people dig it and discover something new every time they watch it.’’