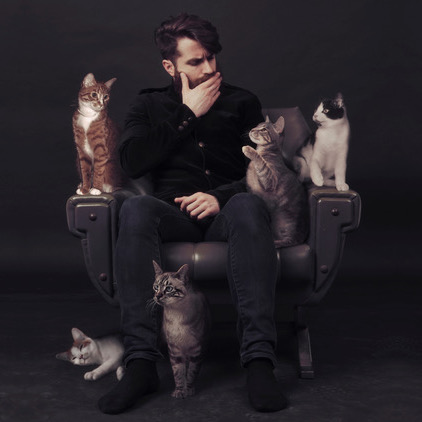 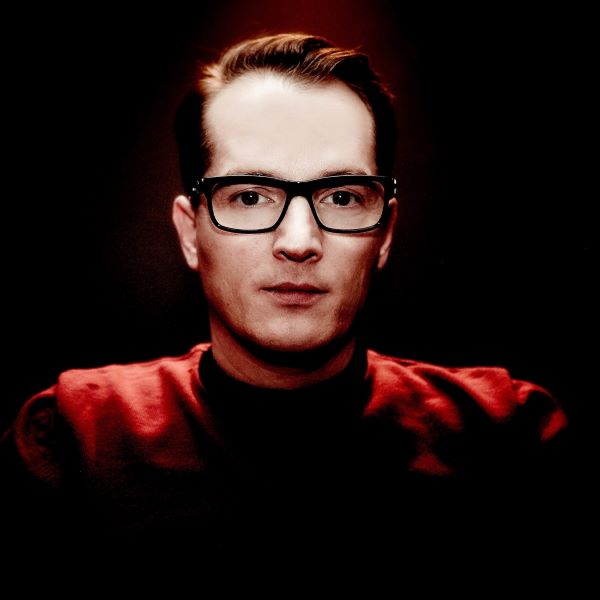 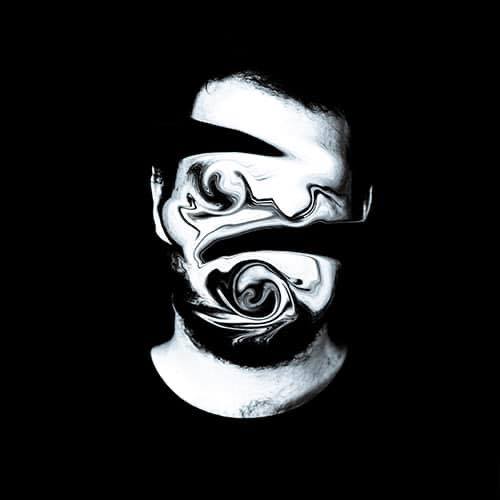 Influential Spanish artist Coyu is stepping out on his own Suara label with a long overdue debut album entitled You Don’t Know that is going to shatter all conceptions about him. Due for release this September 23rd, the 16 track affair showcases his broad range and takes in collaborators like Moby, Lazarusman, The Horrorist, Thomas Gandey and many more. The album will be followed later in the year by a second record with extra tunes that were made as part of the same sessions but didn’t quite fit on You Don’t Know.

Coyu quickly rose through the ranks to become one of the most prominent names in underground dance music. The Spanish man famous for his love of cats has established his Suara label as a go-to outlet for the most essential house and tech tracks. Now he really stretches his legs across a fantastic full length album that goes way beyond the dance floor and shows many new sides to his sound. The artist has been working on it since 2012 and aims to show people that whatever they think about him is wrong.

Says the artist himself, “the album is named You Don’t Know because many people have a preconceived idea of who I am. Until now, maybe I wasn’t smart enough to show them my roots, what I love and what I can offer to the music. I’m not just a DJ or a producer who can play or make grooves – I love many different genres and many different kinds of music. With this album I want to change that preconception.”

The album kicks off with a dramatic spoken word from legendary vocalist Lazarusman before exploring low slung and sleazy grooves on The Three Chimney, floaty light melodic and dreamy house on Out of The Pain and more club focussed but just as dreamy fair on We All Try with Mike Leary.

Proving he can do everything from poolside gems to peak time techno, Fear Is Gunna Be A Player In Your Life is one to get you in a trance with its sonar like synths and rolling deep space drums. Thomas Gandey aka Cagedbaby then steps up to guest on 1+1 which is a hands in the air piano anthem to pump the party, and Wanna Do Right, Wanna Do Wrong is a techno cut with brilliantly energetic drum programming and a big, perfectly placed vocal sample.

Switching up the vibe is I May Be Dead, But One Day The World Will Be Beautiful Again with none other than dance legend Moby. It is a heavenly track with break beats, angelic melodies and a celestial feel that leaves you refreshed. The second half touches on raved-up drum & bass, gurgling minimal techno and harder techno with mind melting acid synths. The Horrorist contributes to the banging My First Pill, while the techno journey continues with Unite featuring Gabriella Vergilov before the album finishes on the fluttering ambient track Insania, with mad church bells and manic percussion all bringing things to a close in style.

This is a broad, adventurous album that covers plenty of music ground and takes you on a true electronic trip from one of dance music’s most accomplished names.