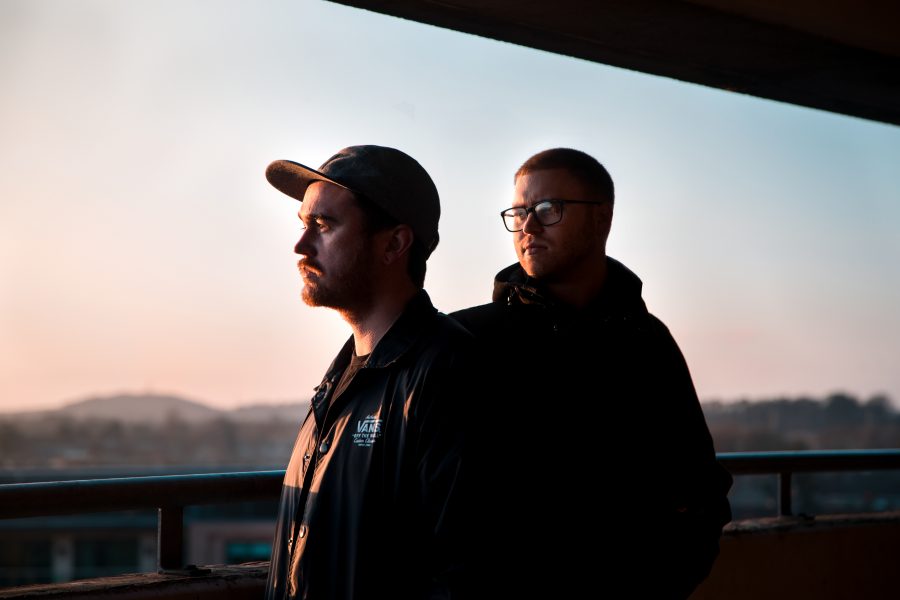 Production duo Mix & Fairbanks roar back into action with their new single ‘Ground Control & Major Toms’ released on 045 Recordings. While their usual trade is in producing club edits par excellence – their brace of Azoto edits deemed so good they were officially licensed and released by High Fashion Music earlier this year – ‘Ground Control & Major Toms’ proves that they’re no slouches on the original production front either.

A versatile dancefloor weapon, the track takes in rolling Scandi-disco arp basslines, Italo flourishes and some airy Balearic piano touches while still retaining the boys’ own touch. Equally at home as a warm up chugger and a peak time arm raiser, ‘Ground Control & Major Toms’ will send summer 2019 off with a bang. Start the countdown. You can listen to the full premiere of ‘Ground Control & Major Toms’ exclusively on When We Dip. Enjoy !