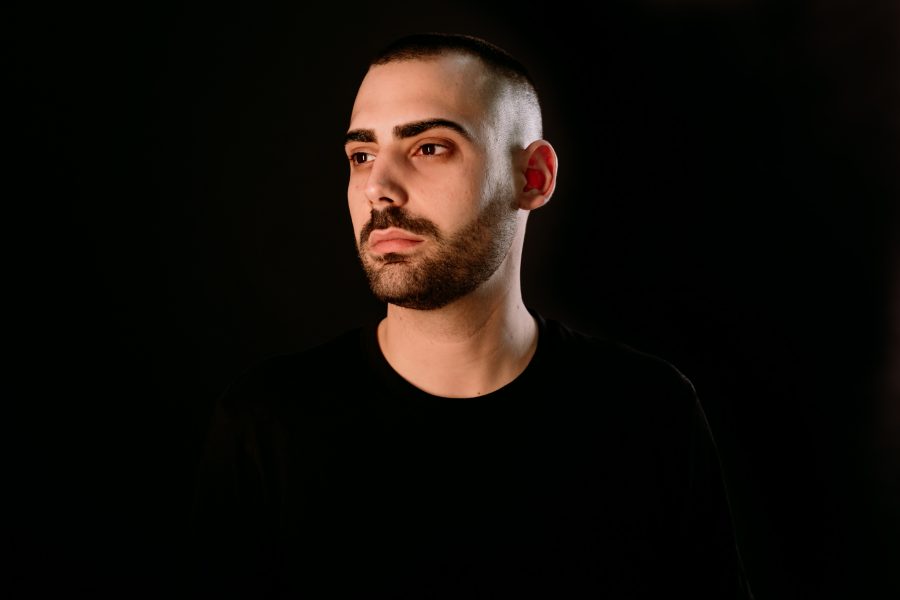 After listening to Roberto Surace’s sound for the first time you get the sudden perception of his musical intuition and authenticity. It’s so immediate and real that it gets palpable at times. It’s the outcome of a young artist’s mind. Listen to the great set he recorded for our Prima Lux series.

Roberto Surace was born in Rome in 1991 and grew up in Calabria. His first encounter with underground and electronic music dates back to 2010, just a matter of time before he became resident at Vanilla Disco in Siena, where he performed his party “CaramelloClubPrive” until 2017. He has rocked some among the most popular clubs around Italy and Europe, such as Pacha and Bora Bora in Ibiza, Tenax and Otel in Florence, Shoreditch Platform in London, City Hall and Cafe del Mar Lounge in Barcelona.

In 2013 he feels the time has come for him to move on to studio production and set about creating the sound that incorporates his idea of music, namely a sound with a fresh, neat groove and whose rhythmics is fascinating and well articulated.

The first rewards are reaped in 2017 when his track “Vibe” is included in “Various Artists”, released by Riva Starr under the label Snatch Records. It is then included in “Music On Billboard Playlist” 2017 by Dj Marco Carola, later that year.

2018 is the year of two major achievements: “Fuck Down is released by “Elrow Music” and comprised in “Sonar 2018”; Roberto gets signed by one of the major and most productive labels operating in house music, the German Superfett. This is where he releases “come on everybody”, which had long been supported as well as performed by Carl Cox.

In 2019 “Bloom” comes out on Ibiza Talent and makes a name for itself on the market which was also possible with the strong support of The Martinez Brothers duo.

Creative evolution in the production, constant improvement by meticulously researching and selecting samples and a winning use of vocals, are the foundation of his work.

However, the leading role is played by percussion along with a warm, deep bass line. A recognizable style that alternates with more structured rhythms and melodies where complex notes stand out. While listening you can get a grasp on the accuracy and dedication that mark Roberto Surace’s work.

In February 2019, driven by the need to start his own label, he sets up SURA Music, which will very soon receive support from artists as popular as Marco Carola, Loco Dice, Joseph Capriati, The Martinez Brothers, Jamie Jones, BLONDISH, Joey Daniel, Neverdogs, Anna Tur and more.

A fascinating and well defined rhythmic cadence sets the atmosphere on his performances and leads the dance from the beginning to the end.