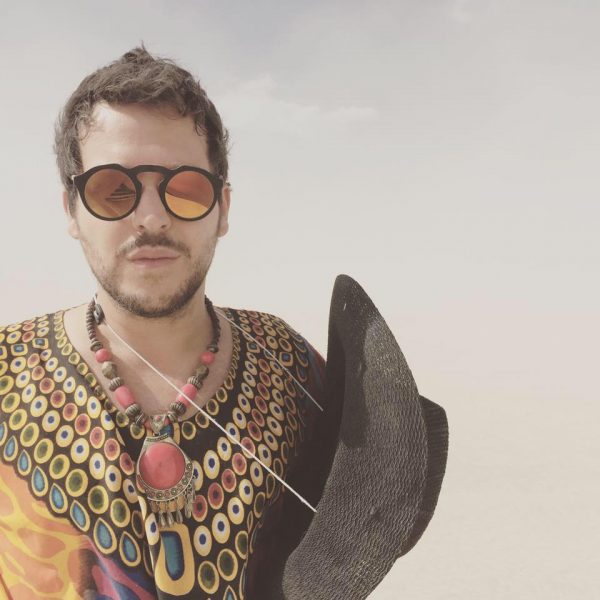 Making their debut on Eskimo Recordings this March, Berlin producers Franz Matthews & Local Suicide‘s ‘Meditation / Tutan Jamon’ was a heady brew of psychedelic disco that joined the dots between the German capital and the sun soaked souks of North Africa. Hailed as propulsive and zen by Resident Advisor and championed by DJs including Dj T, Red Axes, Perel & Acid Washed, the tracks have now been giving a fresh rub, with Eskimo going one better even than the genie from the Arabian Nights and fulfilling 4 wishes summoning up remixes from Manfredas, Chaim, NTEIBINT and The Oddness.

Tel Aviv’s Chaim remix of Tutan Jamon meanwhile sees the sometime Bpitch Control and Disco Halal producer up the tempo whilst losing none of the original’s exotic vibe. In his hands the track becomes a propulsive and trippy disco number perfect for late summer parties under the stars. Listen to the full premiere of his dub remix exclusively on When We Dip. Enjoy !