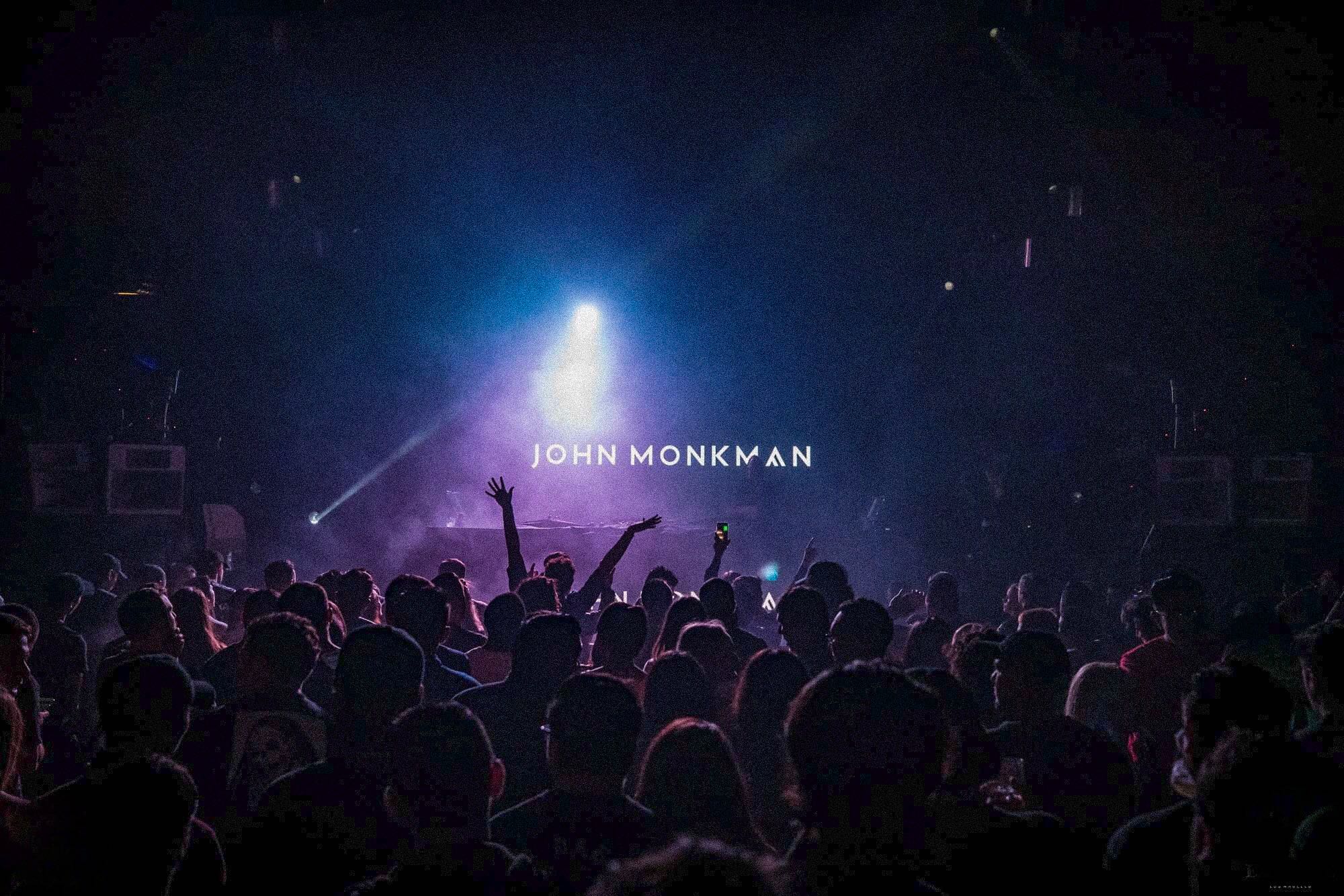 John Monkman touches down for North America tour this November

The tour will feature fully live performances in Montreal and Denver. John Monkman’s live show is something to behold. It’s a fully unique production from start to finish, showcasing his eclectic track list of original productions. Monkman is a wizard in the studio, and he translates his ability with machine perfectly into live format.

Starting in Montreal, Monkman will headline one of the cities most forward thinking clubs – Le Salon Daome. With an opening set from Montreal’s beloved duo Hicky & Kalo, it will surely be a proper start to the tour.

He’ll continue on to Denver and New York City later in the week, before heading down to St. Petersburg to make his debut in the Tampa Bay area. He’ll be rocking an intimate speakeasy in the heart of the city with Serious Soul, the promoters behind some of Florida’s most unique parties of late.

To cap off the tour, Monkman will return to a scene that’s been a key figure in his artistic journey thus far – San Francisco. He’ll be soundtracking the Sunday evening sunset on a rooftop in downtown, with a crowd that knows the former Californian well.