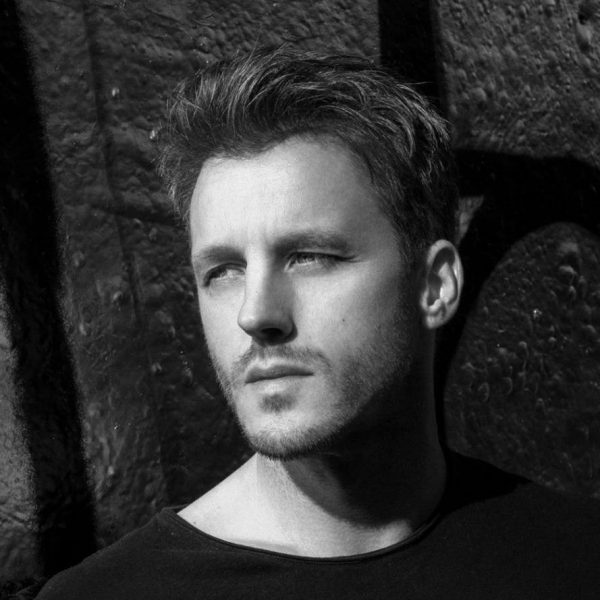 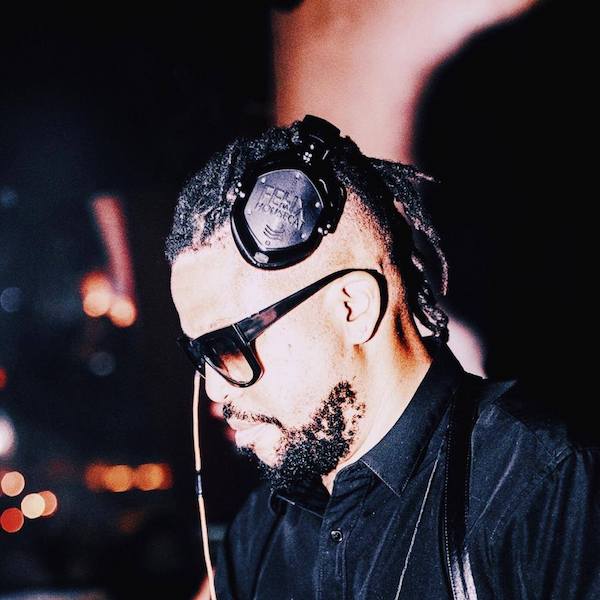 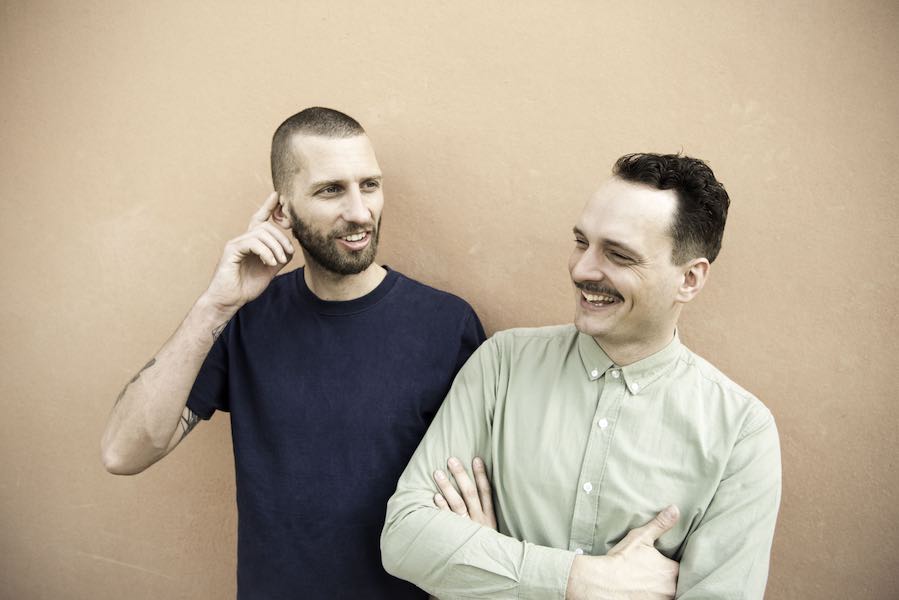 Freddie Frampton makes his debut on Hot Since 82’s acclaimed Knee Deep In Sound imprint with a mighty 3-tracker that follows on from the label boss’ key support for Frampton’s huge ‘Black Betty’. The London producer has a history that stretches back to working alongside legends like Carl Cox at seminal nightclubs in the capital in the early ‘90s, and his resurgent production career is seriously delivering the goods.

Infectious from the word go, ‘When You’re Alone’ kicks off with a loose, shuffling percussive groove punctuated by deft little techy synth notes. Rolling drums create more urgency as a filtered vocal loop slowly eases up. A snippet of a euphoric piano chord refrain gives a taste of what’s to come as the languidly grooving bassline drops in. The first break sees a powerful chord progression play out on the beautifully honed pianos before an unmistakable vocal sample drops in to add more drama. Monotone synth stabs arrive to build the groove further while heavily reverbered hits add atmospheric depths. It’s a big room sound but without being overblown. The pianos and vocals are allowed to take centre stage in the main break before we thrust headfirst back into the stripped-back groove. “This track was inspired by a combination of ‘Buggin'” — a certain bluesy rock anthem — and a whole lotta groove from here, there and everywhere” says Frampton. “From the very moment I first played the piano chords, I knew I was onto something and absolutely delighted with the results. When I play this track out it never fails to get an awesome crowd reaction. I guess you could call it a nod back to the late ‘80s / early ‘90s period when piano ruled the roost.”

Miss Mouse kicks off with shaker-style hi-hats and muffled flute notes. A galloping tribal rhythm soon kicks into life, with distorted toms thumping away under heavily swung wooden percussion. Trippy vocal samples arrive to build the atmospherics while throbbing bass note joins the fray. A mini breakdown sees Frampton get busy on his guitar, playing sorrowful chords with an almost flamenco flavour to them. “I’ve had a long love / hate relationship with the guitar throughout my life, and always wanted to fuse the guitar with house. I’ve built a nice little library of seriously old rare vocals which, so after some painstaking audio editing, I took a break, switched to the guitar and the main riff jumped right out at me.” The bluesy vocal reveals itself in ghostly fashion, filtering in and out of focus as the arrangement chops and changes. The haunting feel continues throughout the track as the vocal and guitars combine succinctly, with plenty of space between to let the rhythms flow. “This is the track I’m most proud of” he says. “I think it comes closest to summing up what I’m all about. Where does it fit in today’s music scene? I have no idea, and I guess that’s another reason why I’m so proud of it.”

Sharp hi-hats and infectious woodblock rhythms start to build the groove on melodic techno track ‘Shine’ before muted, atmospheric sounds and a commanding lead synth cut through the mix. A lead synth unfolds into a slow-burning melodic progression that’s tinged with darkness as tribal percussion builds a meatier groove. Slowly but surely the bass pressure increases as the brooding synth switches to a different pattern and heavenly female wailing takes the track higher. Delicate chord stabs lace the underbelly of the track as we’re plunged into the swirling breakdown, a masterclass in tension and release cuts sharply against the drop. “Techno to me represented hardcore tracks such as ‘Dominator’ and ‘Energy Flash’” says Frampton, “so to learn of a genre called melodic techno was a real WTF moment and I couldn’t wait to get cracking my own interpretation of this genre. From Jean Claude Ades to Bedouin, I like to think there’s a little something for everyone in this track, even if you’re not a big fan of the melodic techno genre.”

Hot Since 82 has been pushing Frampton’s sound for a while now, with huge reactions for some of his unreleased material that he dropped in recent sets such as at Cercle’s party in one of the ‘Game Of Thrones’ filming locations. This looks set to be a very fruitful relationship. You can listen to the full premiere of ‘When You’re Alone’ exclusively on When We Dip. Enjoy!