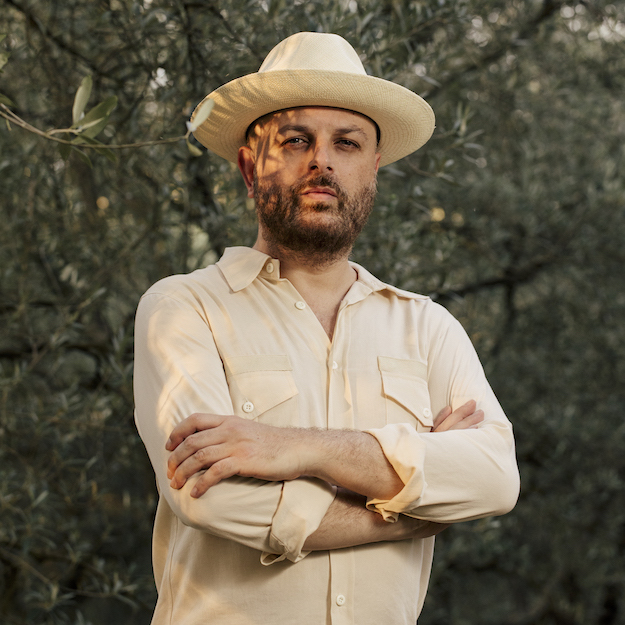 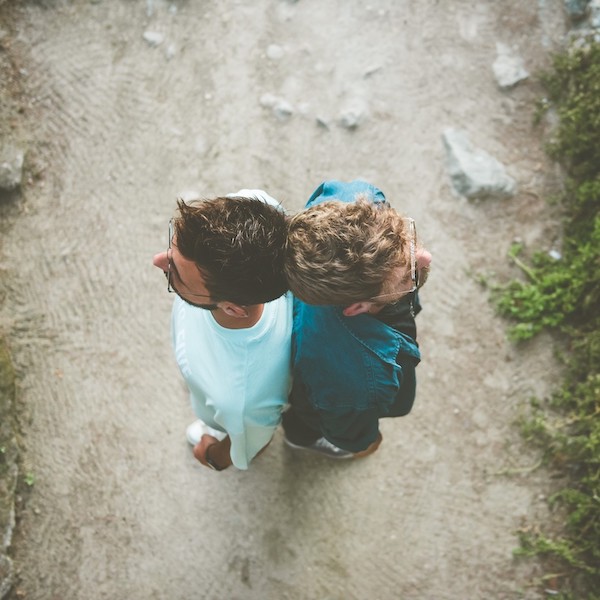 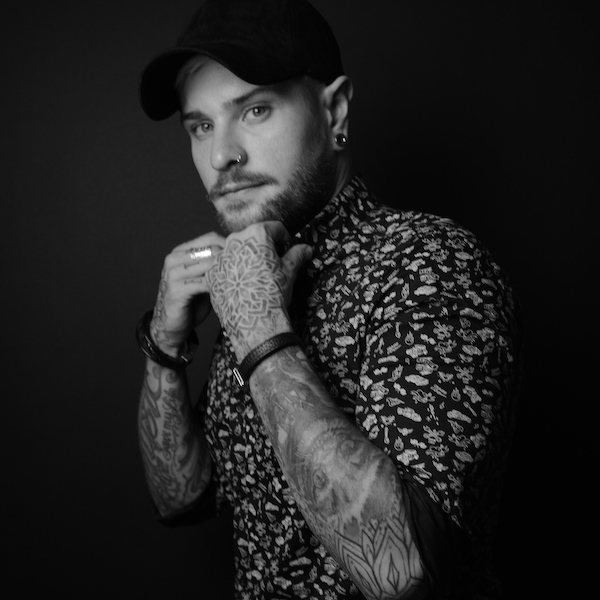 When We Dip 110 mixed by Luca Bacchetti

Luca Bacchetti is one of the world’s most sought-after DJs and producers from Italy. His professional career kicks off in 1992 as radio speaker on various Italian stations and for 12 years he curates the production of radio programs focussing on club culture, whilst also DJ-ing in the local clubs and venues.

At first, he gravitates towards Hip Hop and Black Music generally, but soon falls in love with emerging sounds such as Drum’n’Bass (jungle) and all the mid-nineties urban styles. The terms ‘eclectic’ and ‘multifaceted’ are often used inappropriately but, given the variety and breadth of his musical background and development, in Luca’s case there is no better descriptions.

In 2002 he starts to frequent recording studios and produces his first work in 2004, furthering in the meantime his involvement with House and Techno. As a producer he begins to develop a creative vein for what is to become Minimal Techno.It takes only a few releases to put Luca on the map, EPs on Tenax, Wagon Repair, Ovum and, in 2006, he embarks on a career as international club and festival DJ. Subsequently he will produce works for Crosstown Rebels, All Day I Dream, together with fortunate remixes for many other labels. In 2013 he establishes his own imprint, ENDLESS.

His approach to production is very similar to his way of playing as a DJ. Luca is often described as a storyteller, his music reflecting his poetic way of seeing the world around him. A characteristic which, over the years, has led him to express himself via a diverse range of musical aesthetics, often surprising the listener, sometimes even at the risk of being misunderstood, but always in accordance to his way of living the club and electronic music scene. Listening to his DJ set at Robot Heart 2018 one can really appreciate this: his ability to make seemingly distant worlds coexist.

The constant search for an identity, apparently within his sights but always just beyond his grasp, is a means for continual personal and artistic evolution: he is always ready to move on without being tied to the rules of the market place. The greatest change takes place in 2013: EPs such as ‘Ovo’, ‘Genesis’, and ‘Vento’ see a marked shift towards electronica, techno mixed with ethnic features, melodic and psychedelic elements leading to ambient, as in the case of ‘The Birth Of Vento’ or ‘Ovo’. Despite this, ‘the club’ remains his primary field of action.

Luca Bacchetti has performed in more than 80 countries, the list of clubs is endless, notably at Womb (Tokyo), Fabric (London), DC10 (Ibiza), Output (New York), Stereo (Montreal), B018 (Beirut), Panorama Bar (Berlin), Tenax (Florence), Pacha (Buenos Aires), Lost Beach (Ecuador), D-Edge (Sao Paulo). He has participated in festivals including Creamfields, BPM Mexico, Tomorroland, Burning Man and many others. There is a clear link between music and travel in Luca’s work, and it is the tour activity which seems to feed his creativity, this discovery of the world that Luca himself has always experienced as a continuous surprise, photographing places that he never would have hoped to visit, a wonderful game, and all thanks to the music.

In 2017, he begins to work on his first album with which he once again raises the bar to produce perhaps his most ambitious piece of work. Recorded in the heart of Tuscany, within the verdant Living Mountain of Il Ciocco and mixed by Luca himself, this work sees the participation of: Stefano Onorati (Keyboards), Andrea Guzzoletti (Trumpet) and Leo Di Angilla (Percussion). It is a real journey into his universe, up to now never completely revealed. Thirteen songs exploring different territories of sound, 13 distinct directions bound only by that common thread which the attentive listener will be able to discern as his trademark.

‘Secret World’ was released on ENDLESS this October 2019 as a double 12” and on digital, and is accompanied by the release of Alessandro Stefani’s documentary on the making of the album. This year is also the most prolific of his career, comprising several remixes, two new EPs including ‘Disco Blast’ on the Japanese Endless Flight/Mule label.