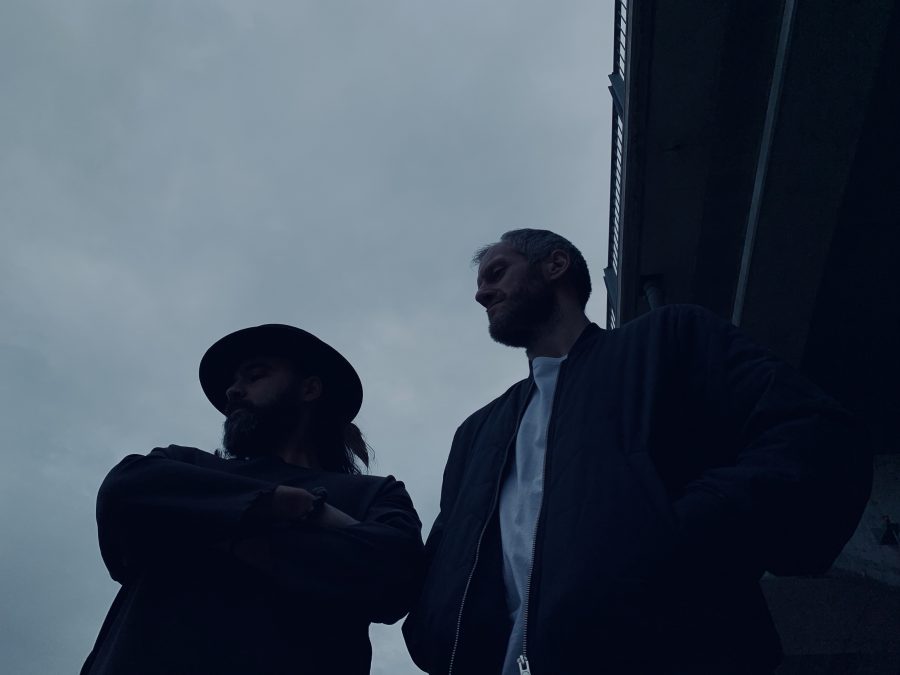 HOKI deliver mesmerizing debut album ‘Strangest Of Us All’

After seizing the Indie Electronic spotlight with a set of eclectic singles, Montreal’s HOKI is set to release their debut album ‘Strangest Of Us All’. The collaborative project fuses Varti Deuchoghlian’s diverse experiences as a producer with Australian vocalist Brent McCormick’s powerful songwriting. With nearly two decades of combined experience and musical exploration, including former metal and trance projects, the duo collides in the form of HOKI. Instrumental performance and emotion-packed lyrics are at the forefront of the HOKI sound, which represents the unique ability of electronic music to draw from vast arrays of influence and inspiration.Hoki has been igniting anticipation for the LP’s release with a series of innovative releases from the album. Almost Home, Some Kind Of Beautiful, Land Of Our Dead, and The Push have been met with tremendous applause from across the musical landscape.

Accompanied with remixes from dance titans such as Matthias Meyer and Clairan, Hoki has crossed genre boundaries and turned heads in club-land, inspiring comparison to acts such as Rufus du Sol and Bob Moses. With the full release of the album, Hoki’s flexibility and production quality comes into full lights. Traversing from deep grooves to emotional ballads, the duo cohesively collides incredible beat design with thoughtful song writing and lyricism.

Hoki’s Strangest Of Us All will be released on November 15th across all platforms.