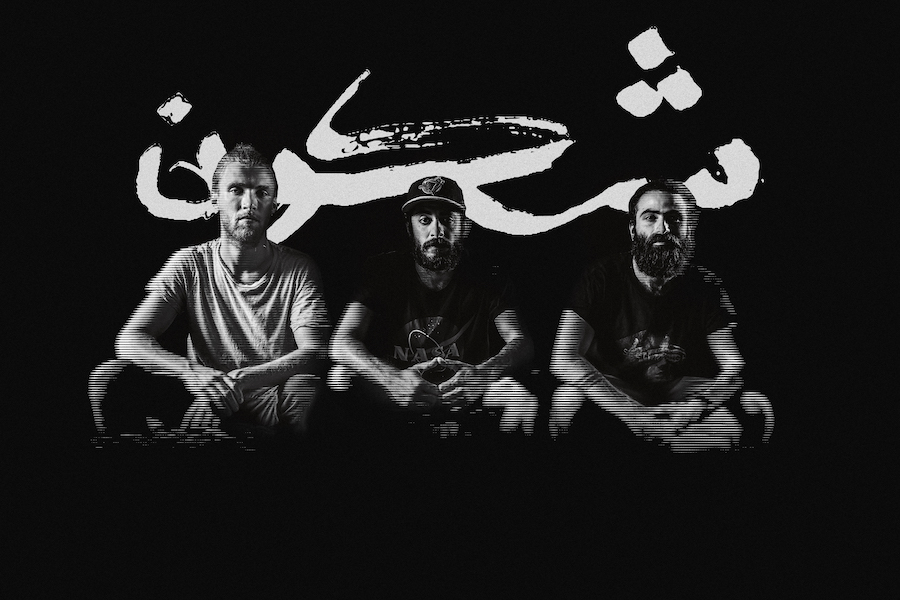 In a few days​, the German-Syrian band Shkoon will release their long-awaited debut album “Rima”, sending out a message of cultural diversity to the world. Shkoon’s concerts have attracted a diverse audience for many years, bringing together people of all religions, colors and backgrounds. For their album-tour they will perform in 16 countries and 19 cities.

Musically, the album is situated between influences of electronic downbeat, deep house, dub and hip-hop. The band members come from a variety of different musical backgrounds and have created their very own sound with a mix of influences between the Arabic and Western world. Piano, violin, synthesizers, percussion and vocals merge oriental melodies with western electronic beats, taking the listener on a journey that blurs the boundaries of cultures.

Shkoon is more than a German-Syrian live act with Arabic lyrics. In addition to their own lyrics, the band uses traditional musical folklore elements of the Arab community, which today appear more relevant than ever. The title song of the debut album is inspired by a story from Arabic folklore, in which a mother tells peaceful tales to her child as the world sinks into chaos. This song is accompanied by the singer and rapper Tareq Abu Kwaik, also known as “El Far3i”, by the band 47Soul.

After the war in their home country drove the two Syrians to relocate to Germany, Ameen, Thorben and Maher met in the hanseatic city of Hamburg in 2015. During a spontaneous jam session, an unexpected energy and thus the project Shkoon emerged, which was soon followed by the release of the band’s very first EP a few months later. During the first performances of Shkoon, a spark quickly jumped over to the audience, which soon allowed the group to play major festival stages all over Europe.

Even as Shkoon’s musical expression knows no boundaries, it is not easy for the band to travel other countries, as Ameen (the vocalist) and Maher (the violinist) consistently face difficulties of getting visa documents due to their refugee status. This is particularly lamented in Arab countries, where the band has long been celebrated as stars, for example when they played a sold-out show in Beirut for an audience of more than 3,000 people. But also in Europe, especially in Germany, there is immense enthusiasm in their fans-base is huge. You can listen to the full premiere of ‘B2’ exclusively on When We Dip. Enjoy !