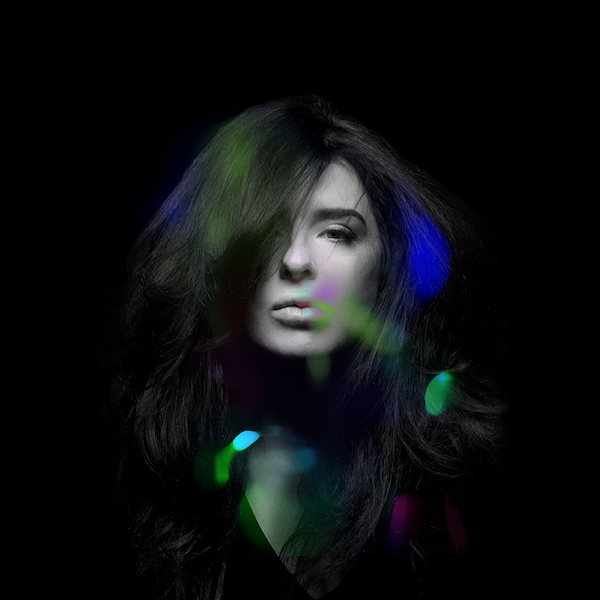 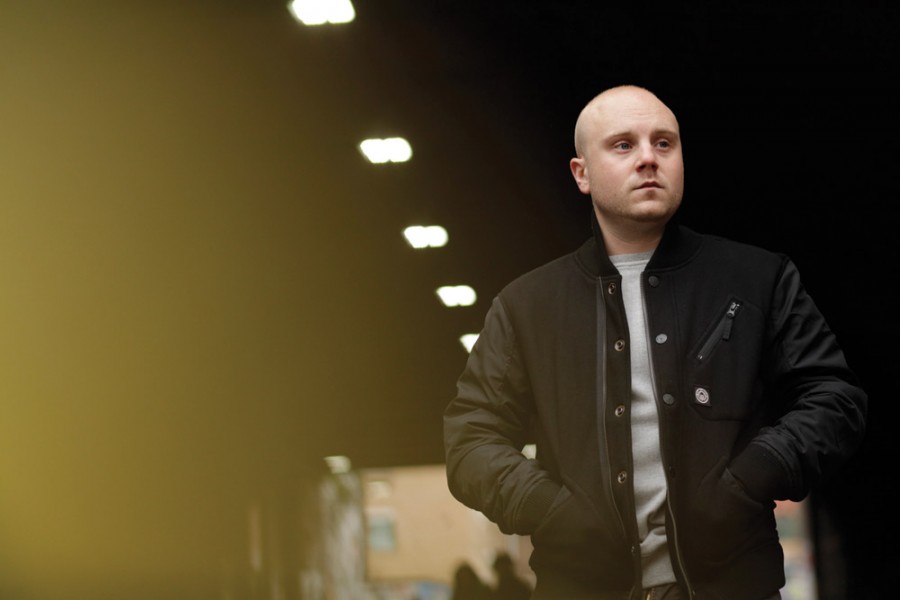 Premiere: Huxley makes his debut on Shall Not Fade 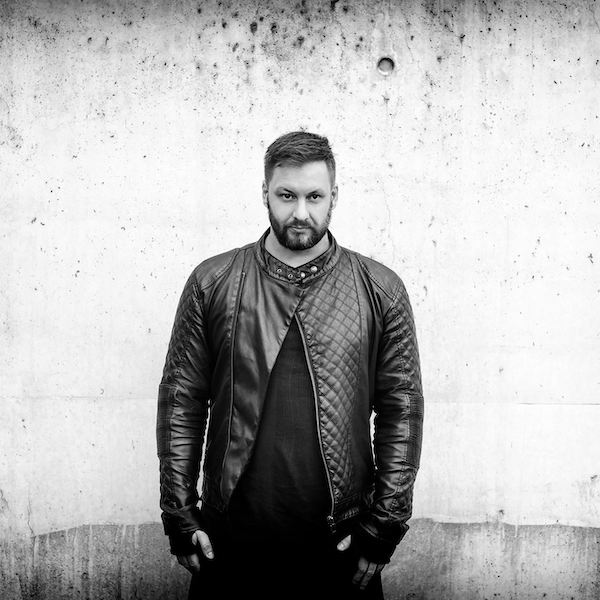 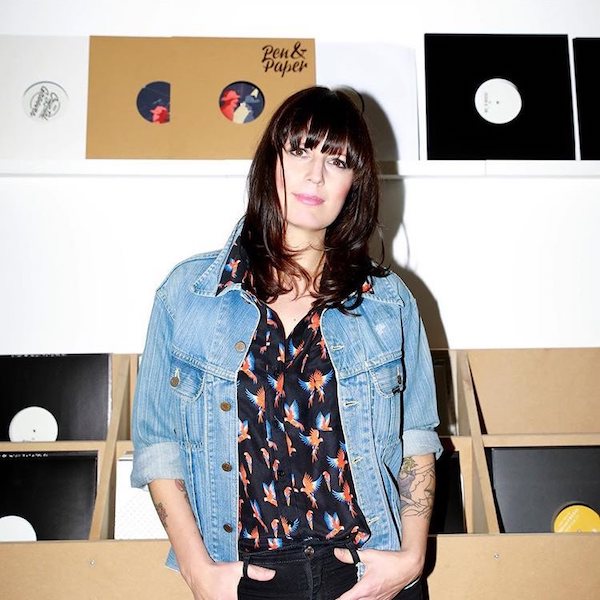 Renowned record label and events brand Renaissance announce the next release in their acclaimed The ReMix Collection – a scintillating reworking of Jaydee’s 1992 R&S classic ‘Plastic Dreams’ from one of the leading names in techno: Producer, DJ & MOOD Records label boss Nicole Moudaber.

Nicole Moudaber’s spectacular and atmospheric remix of ‘Plastic Dreams’ is already receiving strong DJ support, not least from Carl Cox, who has been playing it out as a highlight of his recent sets.  Other supporters include Pete Tong, Honey Dijon, Dubfire, Anja Schneider, Huxley, Alan Fitzpatrick, Maceo Plex, Danny Tenaglia, Marco Carola, and Monika Kruse.

A track that Nicole Moudaber had always wanted to remix, when approaching such an iconic track as ‘Plastic Dreams’, she applied her trademark tough yet melodic sound, emphasising the jazzy bass notes and famous organ synthesiser refrain, to deliver a fresh and vibrant reworking.

On her remix, Nicole Moudaber said: “I didn’t want to lose the essence of this ground-breaking track. I kept the balance between house and techno and added a little touch of jazz. I was in New York when I first heard it; I was dancing, I was flying, I was connecting with people, I was making memories. I believe I gave it justice, I certainly gave it a lot of space and respect of its original identity.”

‘Plastic Dreams’ will be available as a digital download, via streaming, and as a Limited-Edition vinyl, produced as part of a highly collectable and beautifully packaged box-set.

The ReMix Collection celebrates Renaissance’s proud heritage which has seen the brand at the forefront of electronic music since its inception in 1992. The concept behind the collection is to put a fresh and exciting take on seminal tracks that are closely connected with Renaissance’s early years.

Renaissance have also returned to their roots by hosting prestigious events at The Mill in Birmingham. Over the past twelve months, Renaissance have brought Dixon, Tale Of Us, Sasha, and Solomun to the second city, with Amelie Lens headlining a special daytime event on 1 December.

Premiere: Huxley makes his debut on Shall Not Fade