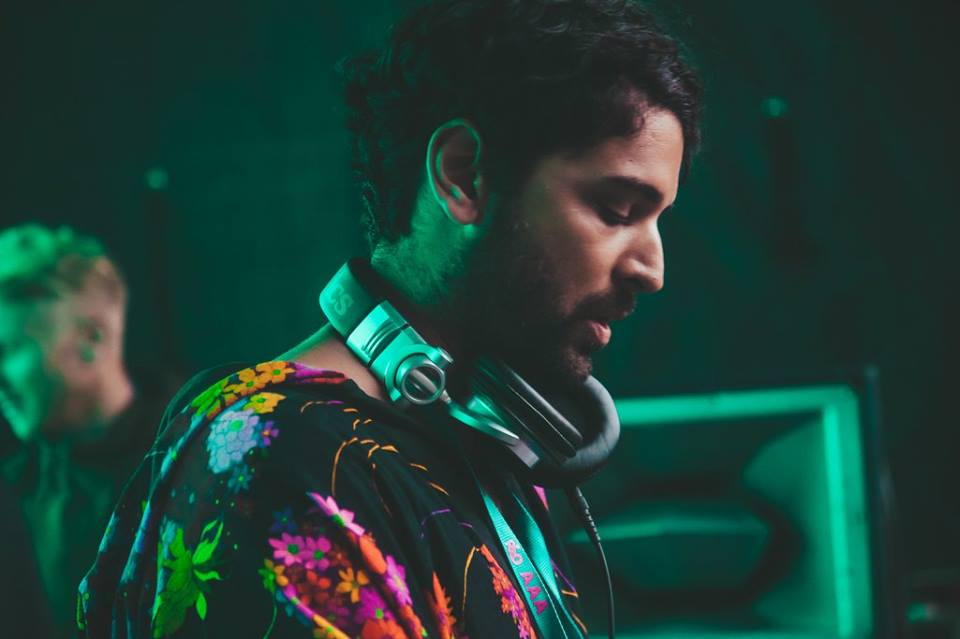 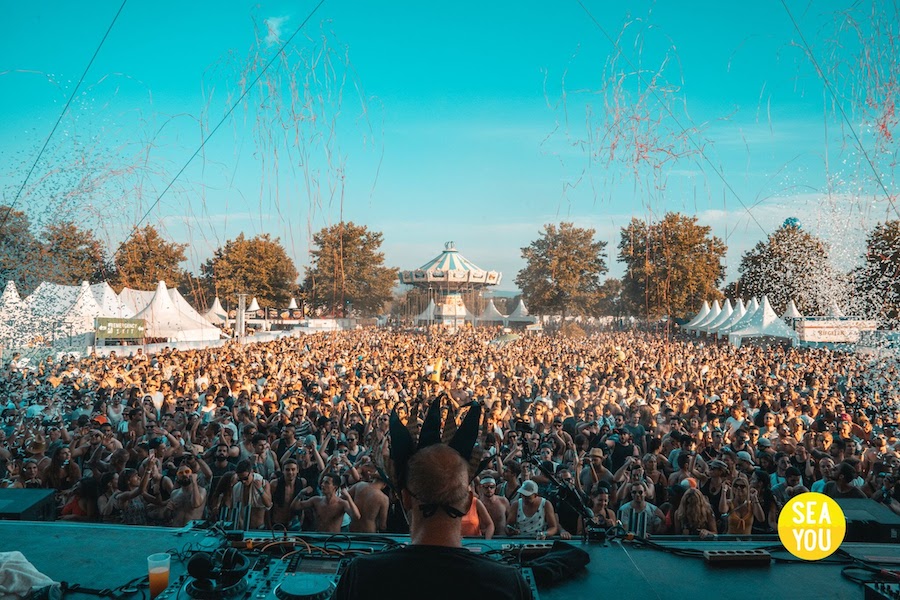 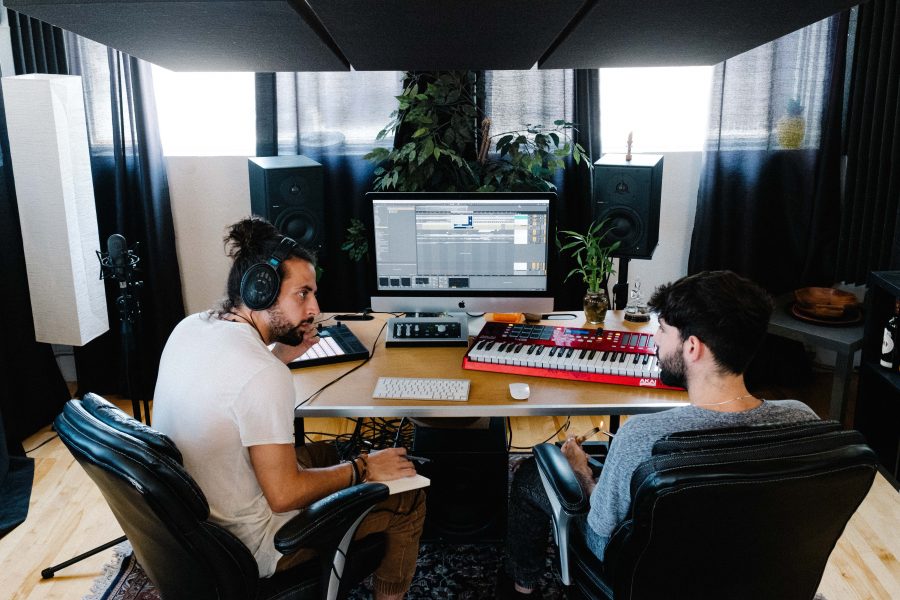 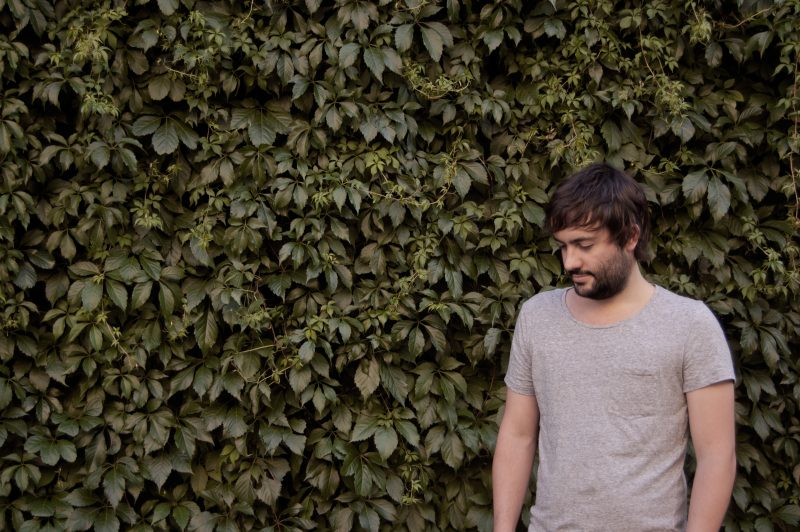 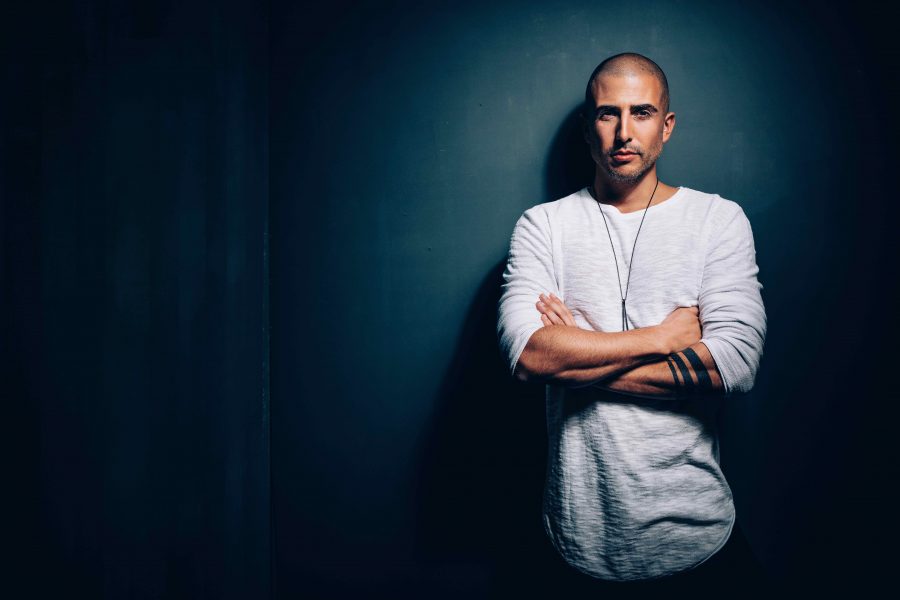 New York-based dj and producer atish has announced the cities for the 2020 Atish All Night event series. The new edition of the open to close programme sees the US artist return to San Franciso’s famed Public Works on February 29, followed by Lost Circus at Avant Gardner on March 7. It’s an AAN debut in Denver at Black Box on March 28, while LA closes the tour at an undisclosed location.

“Atish All Nights have always been some of my most important gigs of the year since they provide me an opportunity to play music in my favorite settings for some of my best audiences, uncompromised, start to finish. I’m very lucky to have a platform to be able to express myself this way” – atish

What’s more, the Manjumasi co-founder has a lined up a stellar new EP titled ‘Warbler’, dropping on December 13th. It features two enticing originals cuts as well as remixes from Rodriguez Jr., Fort Romeau and Dorisburg. Check out the remix from Cin Cin head honcho Fort Romeau below.