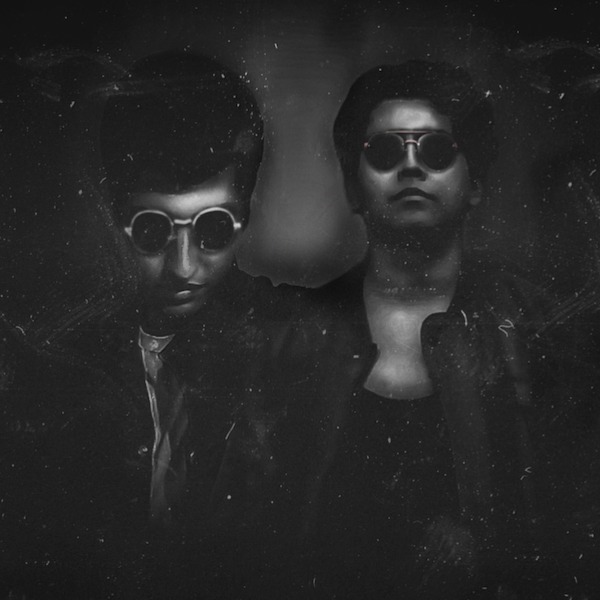 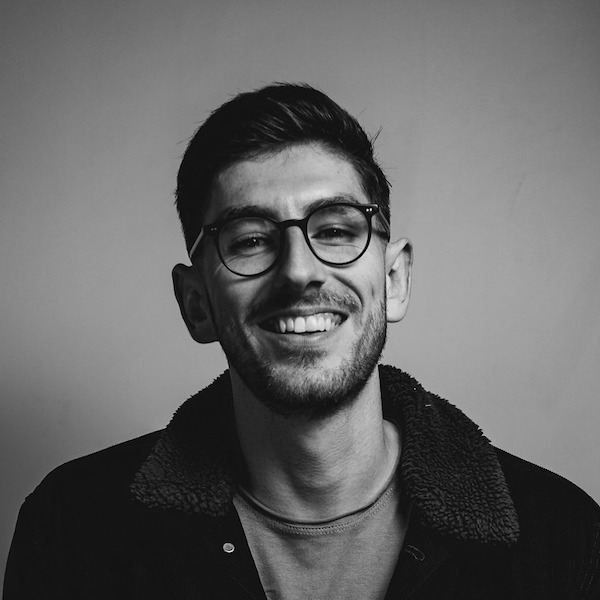 Premiere: Marsh is back on Anjunadeep with a new release ‘Eu Topos’ 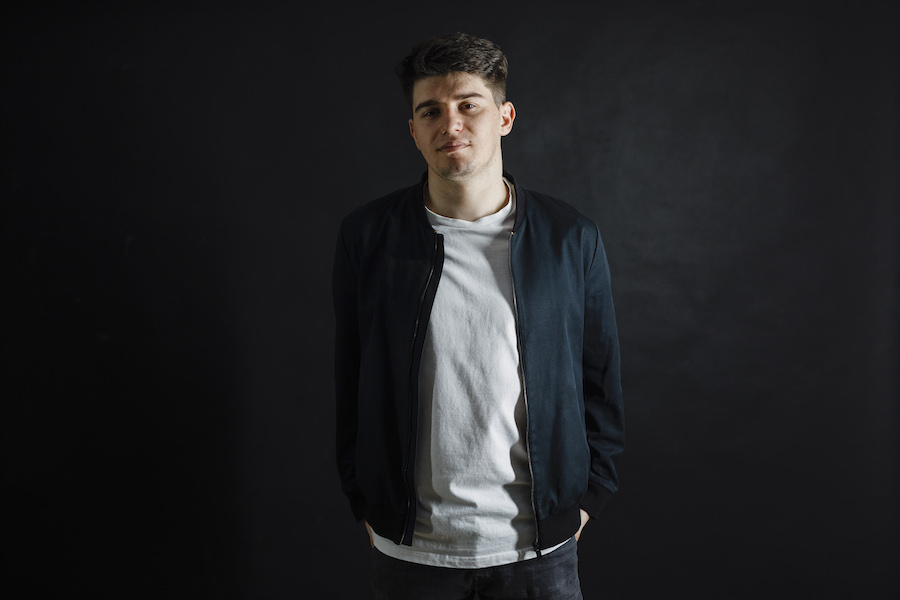 El Mundo & Zazou proudly present their EP, “What’s it Gonna Be” on Kindisch. Those who are in the scene longer, will know El Mundo from his former project with Satori back in 2010. After taking a break he returned with much deeper productions and eventually started a duo with Zazou that has been touring world wide ever since. Their recent release on “Do Not Sit on the Furniture Recordings” two months ago was already received super well and played by a lot of artists. With “What’s it Gonna Be”, they return with a more vocal EP featuring an emotional touch and deep grooves. We had a talk with them. Enjoy.

WWD: Hey Guys, glad to speak with you both today. How did your collaboration come to be?

El Mundo: We met at a little house warming of some mutual friends, and hit it off quite well. Like we basically talked about music all night long.

Zazou: Yeah and the next day I sent you tons and tons of stems for you listen to and check out whether there’s anything that you love enough, so we might start working on it together.

El Mundo: Yes, you did. But then there was a period where I got sick and spent about 2 months in bed. When I got better, we arranged a meeting and from then on we went in the studio 🙂

WWD: We saw that you are also touring as a live act with a quite nice live set up. What was your favorite live show so far and why?

Zazou: Yeah, we love travelling with plenty of hardware [laughs]. I wouldn’t really be able to choose one performance over all others, because there are so many aspects about each gig that can be great: I loved our Fusion gig, not only because I’m a die-hard fan of this festival, but also for its sheer scale. Up to that point I had neither played on such a huge PA, nor in front of so many people. The most beautiful location must have been Odin, with an outdoor floor above the clouds, towering over the valleys near Beirut. The loveliest audience vibe I ever experienced was at a gig in Çeşme (Turkey). We performed a sunset gig at the beach and people were simply going nuts, giving us so much love with their shouts of joy during every single break and drop.

WWD: El Mundo, you have been in the industry for more than 15 years. What has changed? Which are the positive and negative sides?

El Mundo: The dance industry keeps on evolving, same as with society. There are parts that I relate to, but also parts, which I less relate to. A big positive thing is that we all are in the industry worldwide more connected than ever. With a platform like Soundcloud for example, you can just upload your music and it’s there for millions of people to listen to!

A less positive thing I’ve experienced over the years, and this is also partly due to social media like Instagram, that “form” gets a much bigger role in the industry. The focus has changed. Back in the past it was all about getting really good at something and living that art (either dj’ing and/or producing your music). It still is, but back then it was much more content-centric. Now I see that form is getting an even bigger role.

I believe in content over form, but also know that they can’t do without each other. It’s just a part of our human society. I’m neither sad, nor have I any resentments about it. It’s just what it is. I’m a person who is easy to accept the things for how they are. I just go for places where there’s positive energy, and build on that – both internally and externally. That’s how I stayed my 15 years in the industry basically 🙂

WWD: Zazou you are originally from Berlin, how did this influence your understanding of electronic music?

Zazou: Berlin will have a life-long impact on any musician growing up there. Somehow it was always American music that moved me most though. My first cassettes were from Guns’n’Roses, Nirvana and Faith no More, but I quickly moved on and fell in love with Hip-Hop, which was huge in Berlin in the mid nineties, truly shaping a Zeitgeist. This was also the first music I co-produced for a little while. Despite being the world’s Techno capital, Berlin took a long detour until I got sucked in. Believe it or not, I must have been 30 when I joined the rave culture. [Laughs]

WWD: Your EP on Kindisch is called, “What’s It Gonna Be”, so what’s It gonna be?

El Mundo: Funny question 🙂 My friend Moji texted me as a reply to this question with the words; It’s gonna be better. And I would also share his words.

Zazou: Gonna be awesome, that’s for sure.

WWD: Is there a certain workflow, how you create new songs together?

El Mundo: There is not one particular workflow, but we know now both our strengths and “weaknesses” :). And the great thing about working together is that you can be even better together. Sometimes we work from a sketch Jaschar did, sometimes we work from a sample I found. But basically we switch in our roles as composer and producer.

Zazou: 2020 will be quite a ride! We’ll be doing two US tours: one during winter, and one around Burning Man, where we’re going to debut a completely new live set. Other than that you’ll be seeing us gigging all over Europe and the Middle East.

On the release side of things we’re planning to put out at least three EP’s, hopefully four. This will take a lot of focus that we won’t be able to muster during our busy summer months, so we’re working hard right now to enter 2020 with a head start.

Premiere: Marsh is back on Anjunadeep with a new release ‘Eu Topos’