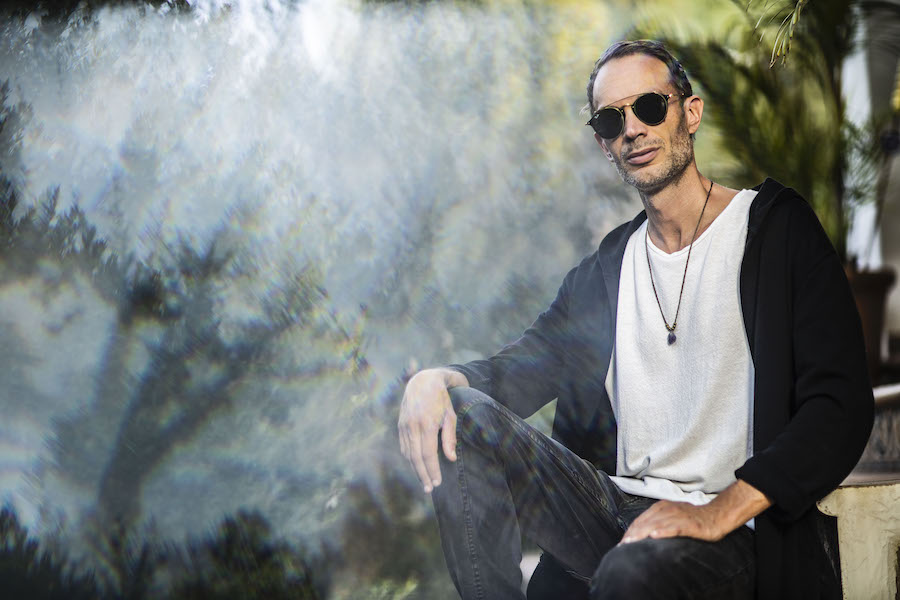 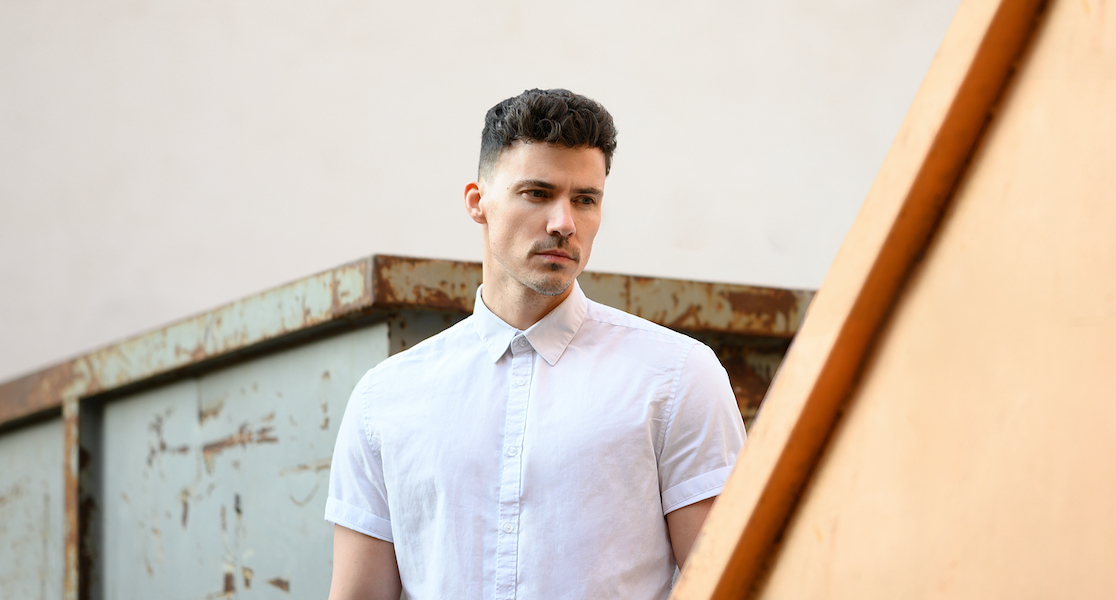 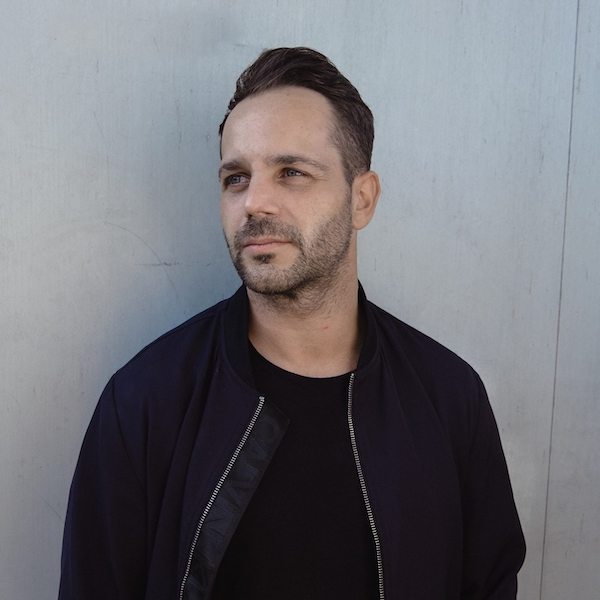 When We Dip 118 mixed by Alex Niggemann 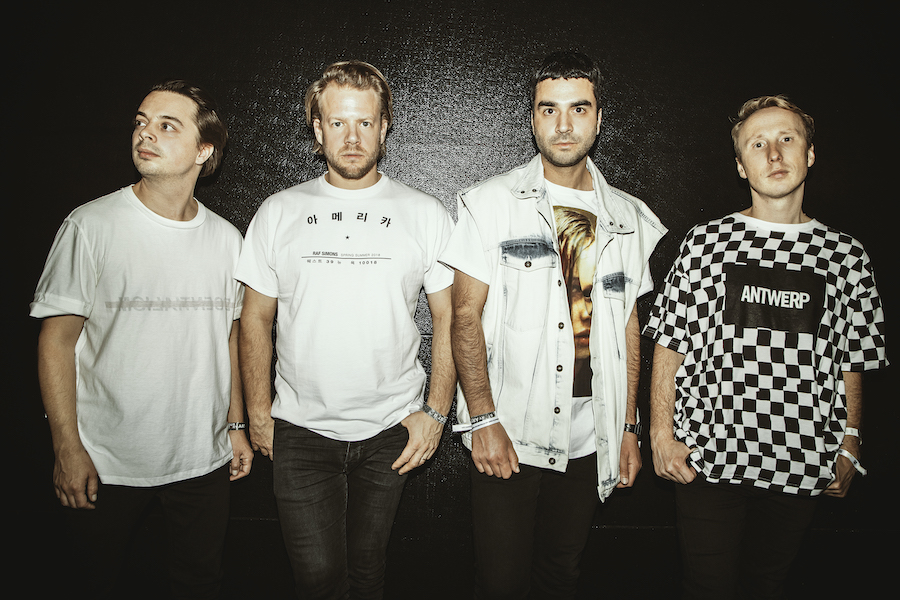 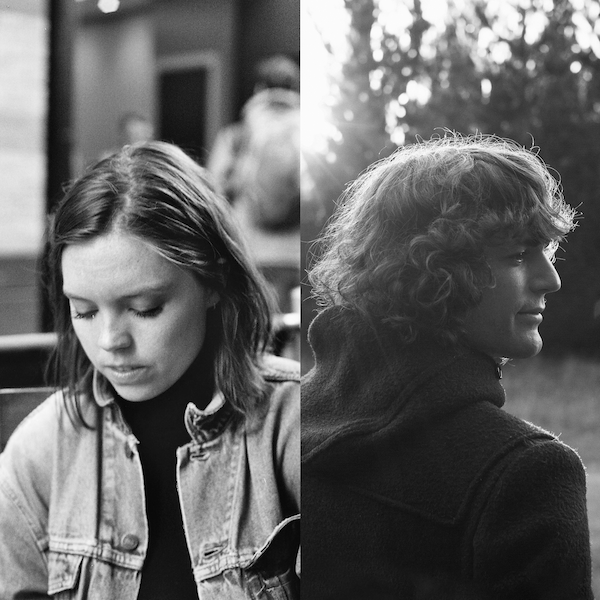 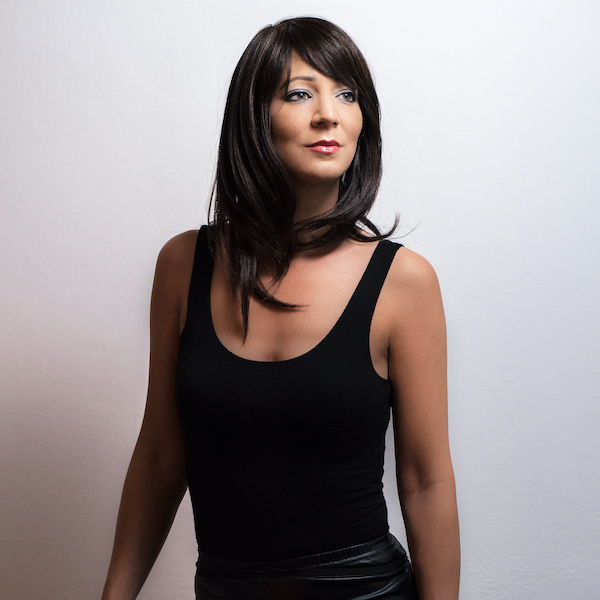 Known on the island of Ibiza as the “vibe creator,” his organic passion for music is apparent to anyone who has faced him on a dancefloors around the world from U.S.A to Europe. His music mimics the journey of life: a ride on different waves of energy and moods. His uplifting energy and distinct song selection keeps the crowd dancing until the last beat.

Swedish-born, Ibiza and London-based, BJORN’s universal style is influenced by a spectrum of genres, “Balearic meets Berlin with a bit of Burning Man” best describes the blend of sounds.

After many years of DJing internationally and organising events, BJORN hosted and played with Super Flu the opening party at Blue Marlin Ibiza presents Delicious at the Cannes Film Festival in 2015, which was broadcasted live by Blue Marlin Ibiza Radio and Ibiza Sonica Radio.

Since 2014, BJORN is DJing at the notable venues of the island (Pacha Ibiza, Sankeys and more), has 2019 residencies in Beachouse Ibiza, Elements Ibiza and Ethereal Ibiza and has played on line-ups alongside Alan Fitzpatrick, ARGY, Josh Wink, Super Flu, Noir to name a few.

Now also extending his skills onto music production, over the past few years in studios in Ibiza and Berlin., BJORN is an artist to watch, as selected DJs are already playing his productions in clubs around Ibiza and beyond. He is set to see those tracks reach the light of day in 2020, with some new projects along the way.

When We Dip 118 mixed by Alex Niggemann