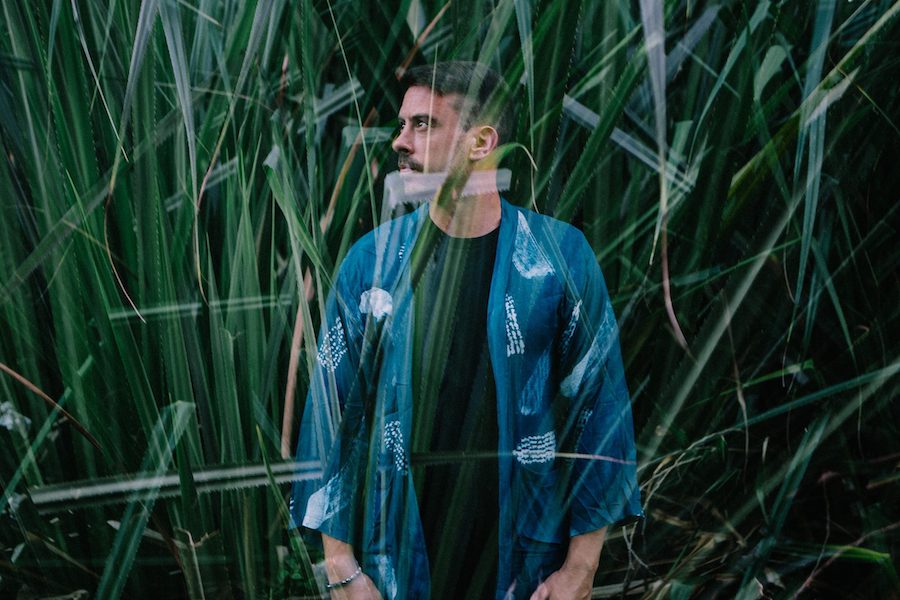 Seven Villas welcome Aracil, a chameleonic Dj with previous works on Einmusika and Kumasi. Coming for a musician family, Aracil was at the young age of 17 when he moved from the north of Spain to London, and discover his passion for the electronic dance music, making, that same year, his first appearances as a Dj within the local scene in London. In 2012, Aracil moved to Ibiza, and start to work on his first productions. A mixture of energy and harmonies defines Aracil personal sound, which rides between the melancholy and euphoria that distinguish a very unique style of production, as he is always trying to push forward the boundaries, and tell a story with every song.

Since that time, Aracil has been part of the Ibiza scene, performing in most of the best known venues of the Island, Sankeys, Space, Pacha, Privilege, Ushuaia or Km5, Destino Pacha among many others, leading him to be chosen by Emerging Ibiza as one of the best new incomer DJ/Producer of 2015, and participate that same year in the DANCEFAIR IBIZA.

For his new release “Mangetsu” he has been surrounded by two of the most elegant producers out there, Niconé and our dear Agatha Pher. You can listen to the full premiere of Niconé’s remix exclusively on When We Dip. Enjoy!