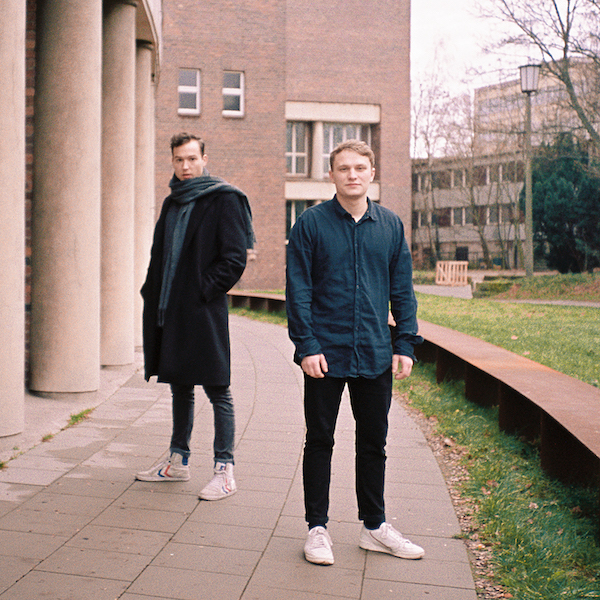 What a meeting of minds this is! Beautiful warm chords; crisp, rock-steady percussion; glistening keys and plush atmospheres are the order of the day with this beautiful number from Ben Böhmer and Nils Hoffmann. Together they release ‘Second Sun’ on Poesie Musik.

Ben’s childhood was minted by musical fulfillment through learning the piano, the trumpet and growing up under the influence of many different musical genres. It wasn’t until years later, that he came to electronic music through experiments with synthesizers and became a producer. His live sets are an absolute highlight as he improvises around his own productions which have appeared on such esteemed labels as Anjunadeep, Keller Rec., Ostfunk & Ton Töpferei.

Nils Hoffmann is a producer/dj from Berlin. His sound is influenced by the music of the 60’s, Indie Rock and artists like Trentemöller, Bon Iver and Yann Tiersen. He always tries to combine the warm sound of organic instruments with more clinical synthesizer sounds.

Listen to the full premiere of ‘Second Sun’ exclusively on When We Dip. Enjoy!