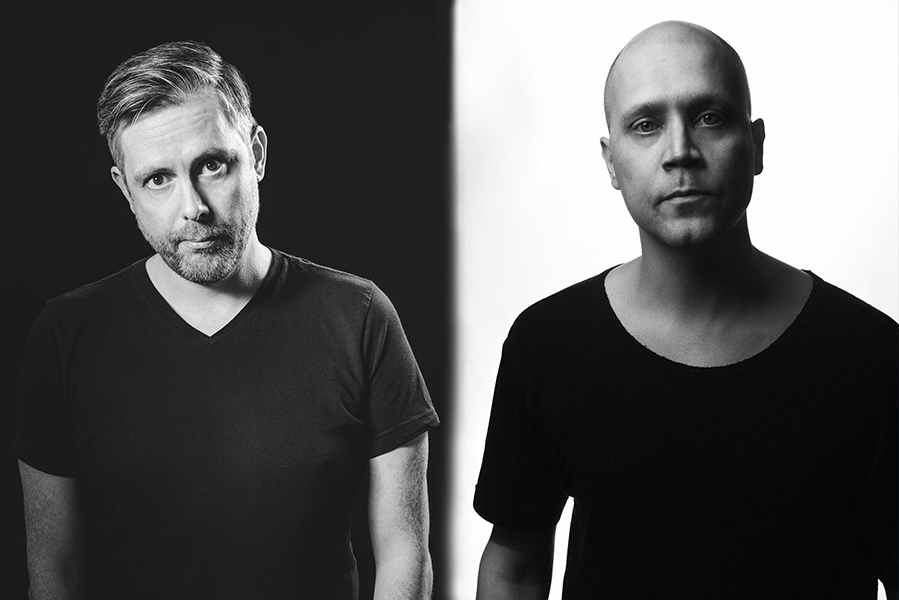 Cid Inc’s Replug Records begins the new year by welcoming DJ Zombi to the label for his debut single. Based in Tel Aviv, the Israeli artist has been a fixture of the electronic underground for over a decade. Whether operating as one half of the famed crossover act Weekend Heroes, or under his solo moniker of DJ Zombi, Eli Baltsan is well travelled, having curated music for the world’s premiere festivals and trendiest venues. With a renewed focus on his solo productions in recent years, DJ Zombi has found a home on Guy J’s Armadillo Records, Guy Mantzur’s Plattenbank Records, Beatfreak Recordings, Chapter 24 and his own Beat Boutique imprint. Now making his much anticipated Replug debut, DJ Zombi presents ‘Octopus’ alongside a remix from Cid Inc & Orsen.

DJ Zombi is an artist who has worn many stylistic hats over the last two years, compiling a discography that features a clever amalgamation of genres. With ‘Octopus’ he takes a deeper more melodic approach, one which has already been winning over crowds during his sets in recent months. Anchored by a warm, full bodied groove, its rhythmic core comes up quickly, with layers of exotic drums carrying a buoyant cadence. Subtle shades and hopeful tones coverage as the narrative evolves, before rising atmospheres and radiant chord stabs unite during a grandiose break. Tense yet exhilarating, a drummy build marries waves of white noise during a colossal crescendo, as the groove drops for an emotive, arp driven finale.

Rounding out the release and providing the lone interpretation of ‘Octopus’ is Cid Inc & Orsen. Based in Finland and Austria respectively, 2019 proved to be a fruitful year for both artists. Henri Hurtig aka Cid Inc. once again delivered one of progressive music’s finest moments with the March release of ‘Via Karelia’. Similarly, Dan Baseley aka Orsen won the hearts of the genre’s tastemakers with the November offering ‘Falling In’. Having commemorated the label’s ten-year anniversary with their first ever joint production in October, Cid Inc and Orsen now build on that creative synergy with an inspired take on ‘Octopus’. The duo expands on the smooth, emotive qualities of the original with a tougher more peak time approach. Possessing a dramatic undercurrent, it’s punchy kicks and fiery percussion create waves of energy as the first act evolves. The main arp adds nicely to it’s hypnotic drive, gradually opening up against a backdrop of hopeful pads, as the breakdown reaches a euphoric peak, before shifting energy into a smooth yet exhilarating conclusion. A gorgeous rendition from the Replug bosses which caps off a hugely successful label debut from DJ Zombi.

You can listen to the full premiere of the remix by Cid Inc & Orsen exclusively on When We Dip. Enjoy!