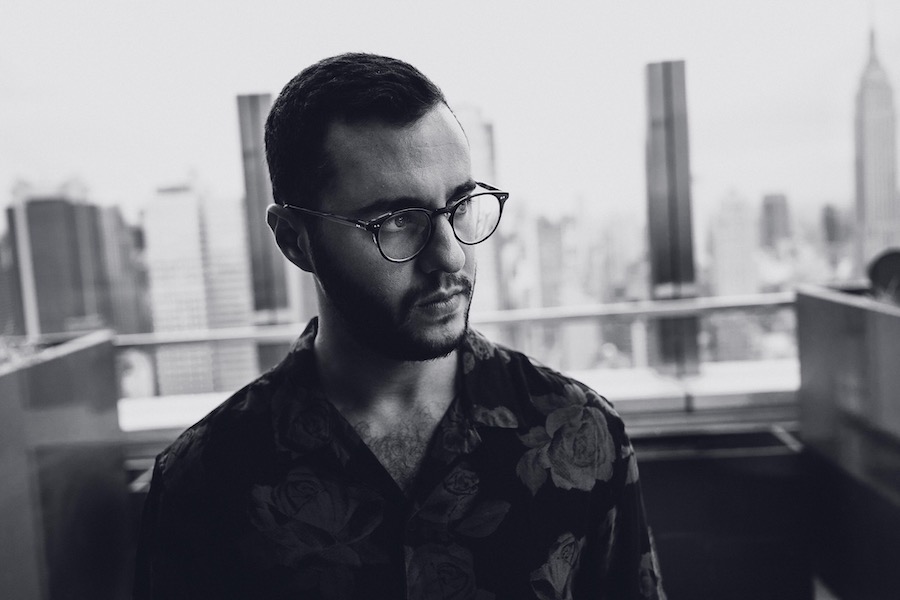 The jury is in, and the likes of Guy J, Sasha, industry media and an exponentially growing fan base across the globe unequivocally agree; Khen is next big thing to come out of the electronic music hot bed Israel.

He saw his international breakthrough on the scene in 2016 when he released his critically acclaimed debut album ”One Day of Independence” on Guy J’s Lost & Found. The project climbed the Beatport charts and made the coveted number 1 spot on the Top 100 Releases chart in mere days.

Since then, Khen’s received infinite praise from fans and industry institutions, and there was no surprise the influential Dancing Astronaut named him an ”Artist to watch” and Mixmag opted to feature him in their “Impact” segment that highlights high momentum talent.

2019 was a massive musical year for Khen. He unleashed multiple projects that will be hammered on dance floors around the globe for the foreseeable future. His ‘April Storms’ track was featured on Hernan Cattaneo’s Balance album, he remixed Marino Canal on Lost & Found and put out one of the best selling Beatort tracks of the summer with ‘Where Is Home’ alongside Guy Mantzur on Bedrock.

Most recently, he debuted on Lee Burridge’s new TRYBESof imprint and is now back for yet another debut on highly regarded French producer Sébastien Léger Lost Miracle label. You can listen to the full premiere of ‘Manginot’ exclusively on When We Dip. Enjoy!