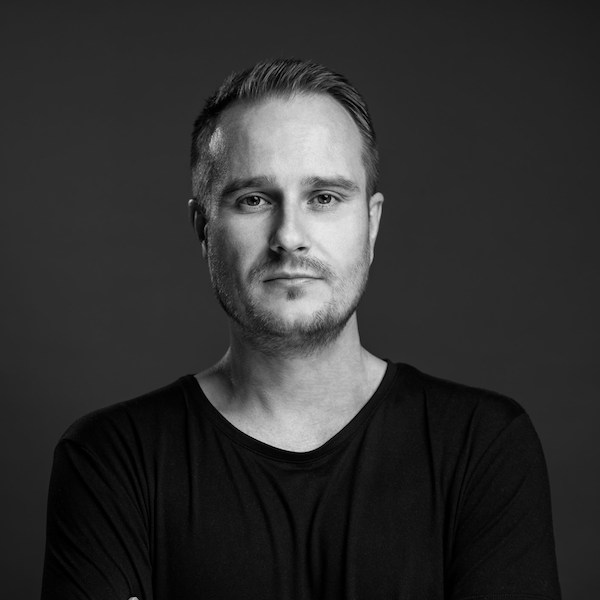 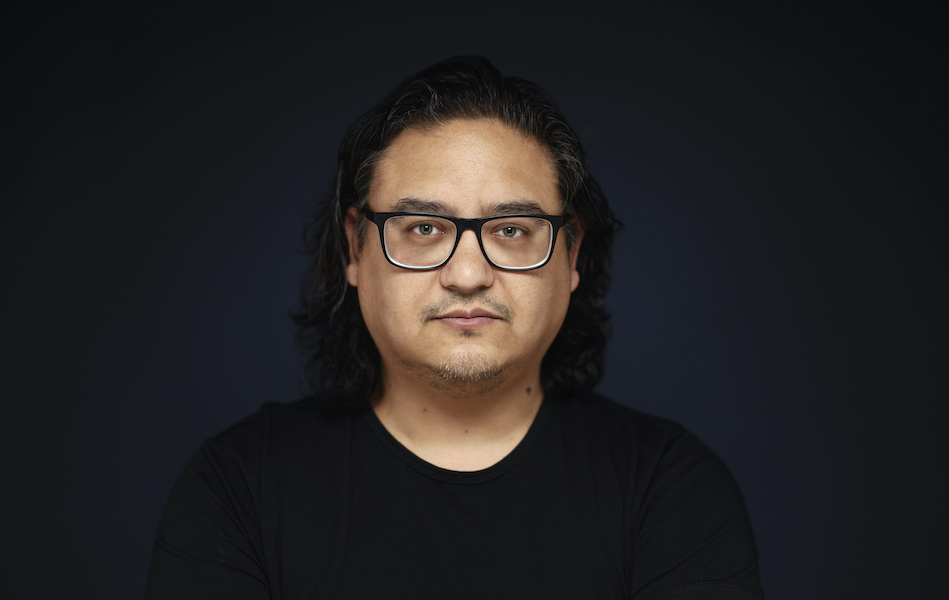 Third 12″ to go along with Mr Raoul K‘s ‘African Paradigm’ album. If you consider the album as a listening experience with a strong focus on storytelling, the twelve inches shift your focus to the dancier side of things.

To get things started, Mr Raoul K teams up with Pablo Fierro and they unleash ‘Ancestral’. At the beginning, the dynamic duo puts its instrumental track in the back and let B`Utiza’s great vocals carry the track. After grooving along with lots of percussion and their subtle yet sincere drums, Pablo and Raoul finish the track with energy and all their musical skills on full display. On the flipside, Pablo Fierro flexes his dancefloor muscle on ‘Bara’ (of African Paradigm EP II fame). Pounding drums and vocal snippets echoing back and forth pave the way for Ahmed Sosso’s vocals. After some kind of call and response between vocals and the growing instrumental tracks, Pablo unleashes the track’s full power around the five minute mark and goes with flow until the very end.

On the second track Mr Raoul K and Manoo strip down ‘Bara’ to its bare essentials. It’s just the groove and a looped vocal snippet. After a quite while a little buildup with some keyboards and strings. A hypnotizing dub with every piece in position to really please the late crowd – including a long beatless outro…

You can listen to the full premiere of Pablo Fierro’s remix of ‘Bara’ exclusively on When We Dip. Enjoy!