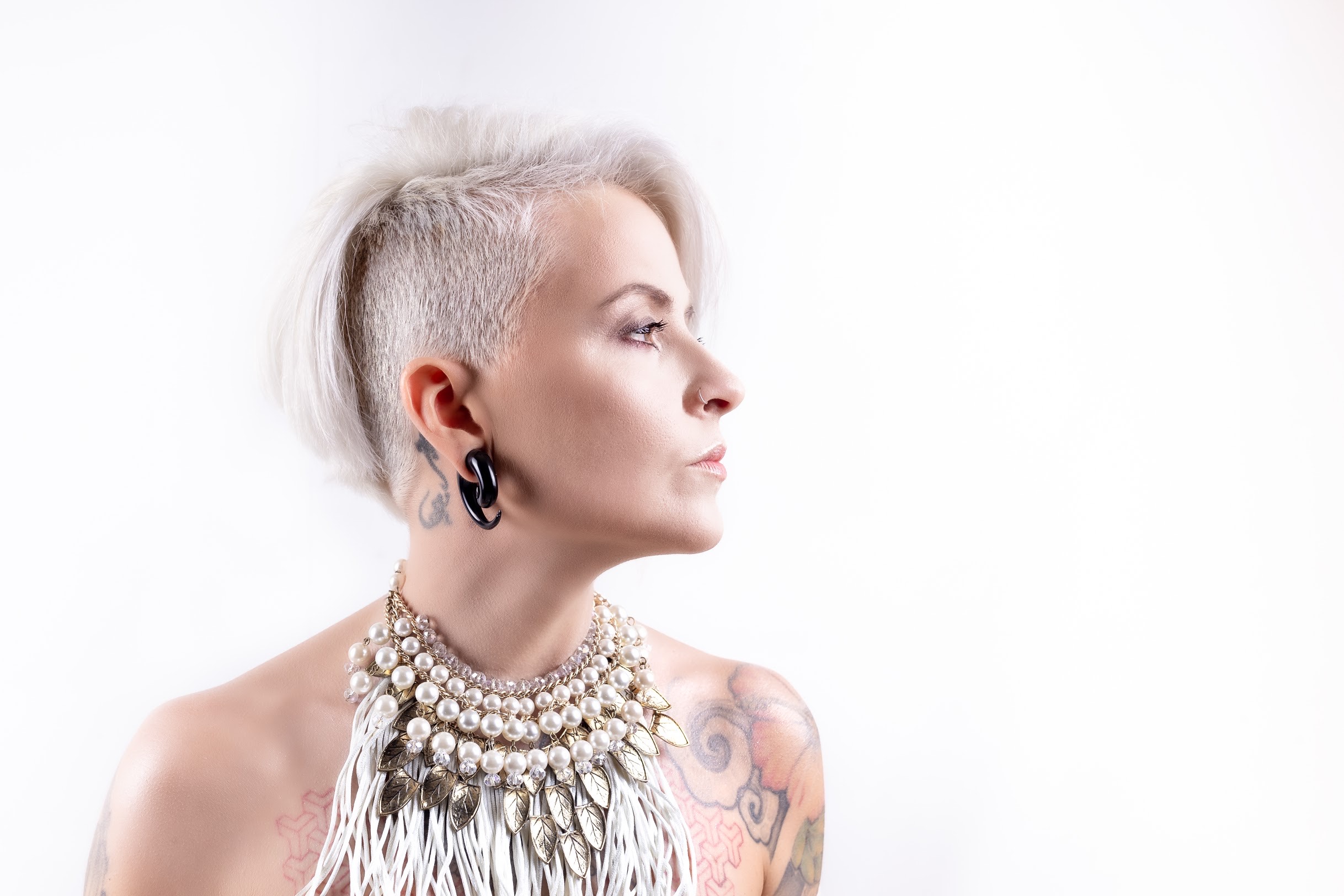 Hailing originally from Venezuela, Fur Coat have been heavily influenced by their exploration in Europe over the past decade and have developed their sound from their Spanish base in Barcelona. Their story is one of passion for techno and electronic music, it’s a tale of deep, dark driven beats and rolling grooves that both encapsulate the mind and move the feet. It was this love of music that in 2004 brought Sergio Muñoz and Israel Sunshine together and led to a musical intertwining which would drape itself over the shoulders of the music industry.

Born into this world with a love for all things creative, it was only a matter of time before we saw BLANCAh spread her wings and shine on an international level. This Brazilian artist started her professional music career as a DJ, back in 2000. Since then, her natural talent and interests have quickly progressed allowing her the opportunity to explore and refine her skills. She is often found touring Europe and Brazil, often giving live vocal performances to compliment her DJ sets. In 2014, BLANCAh mbarked on her biggest year and joined forces with Steyoyoke. Since becoming a member of the Berlin based record label, BLANCAh has built a solid
path in music production by delivering a continuum of highly acclaimed releases. She defines her musical identity through melodic compositions, often featuring her signature dark quirky soundscapes. Her music is clearly a reflection of her love for all things strange and wonderful.

You can now listen to the remix of Walk In Clouds made by Fur Coat exclusively on When We Dip. Enjoy!