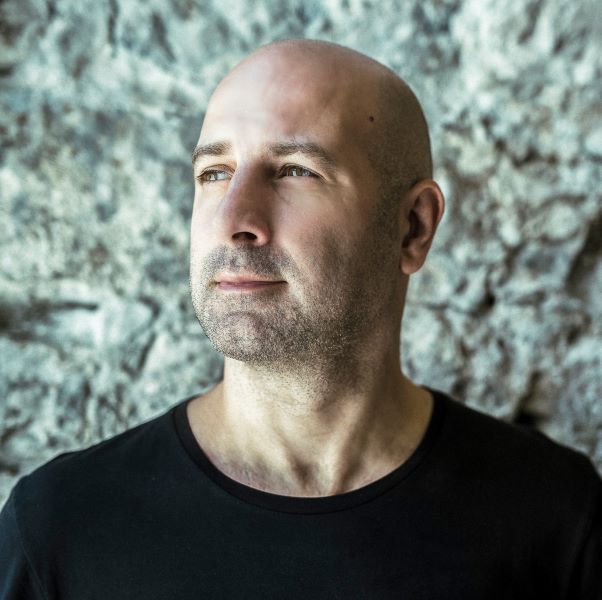 Premiere: OXIA remixes Agoria’s track ‘All Over You’

Hot on the heels of the release of Agoria‘s original soundtrack for French comedy Lucky comes a new package of remixes. Bonafide dance music talents Oxia and Agents of Time both add their own unique spin to ‘All Over You’, due for release on Friday April 3rd on Sapiens.

Lucky is a comedy about a pair of friends who need to get out of financial difficulty. The soundtrack is the second Agoria has produced for director Olivier Van Hoofstadt and it comes ahead of a busy year that will see the French artist play Unlimited Festival, DGTL in Amsterdam, Brazil and Chile and Kappa Futur as well as serve up more new music, movie scores and remixes. But first is the second in an ongoing series of remixes from the Lucky soundtrack.

Agents of Time time are making bold moves with their new night Cymatiks which aims to “make sound visible,” but are of course also esteemed DJs and producers who run their Obscura label and are known for their trippy and emotional techno. Their remix will have the club in raptures as it teases out a bright lead synth line and the big chords are left to suspend you in mid air. It is a melodic masterpiece filled with colour.

Oxia is the legendary Frenchman behind enduring hit ‘Domino’ but who has gone on to release on the likes of Kompakt, Hot Creations and 8bit amongst many more. His version is superbly deep and melodic, with swaying drums and sombre chords all light up with the airy vocals sounds which carry you away into a lush day dream.

You can now listen to the full premiere of Oxia’s new remix exclusively on When We Dip. Enjoy!