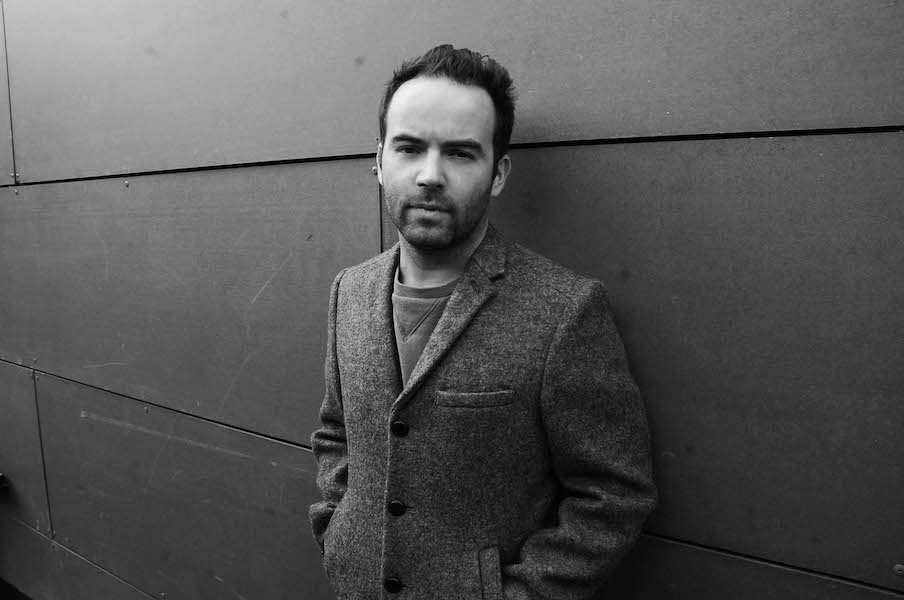 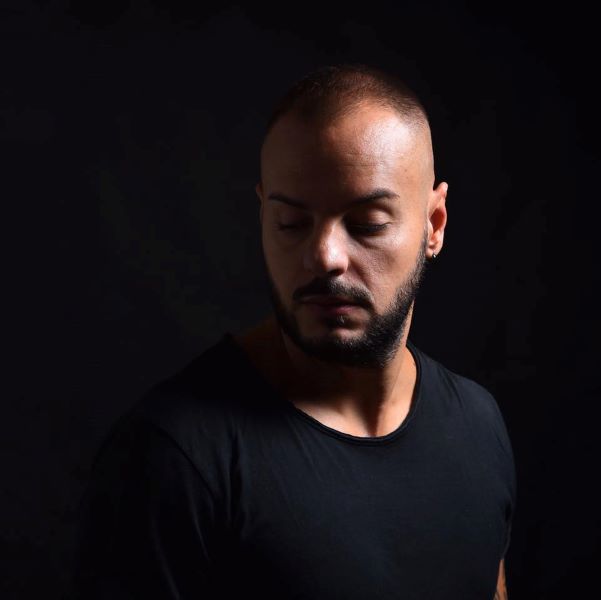 Premiere: Ruben Mandolini is on remix duty for Rony Seikaly on Stride 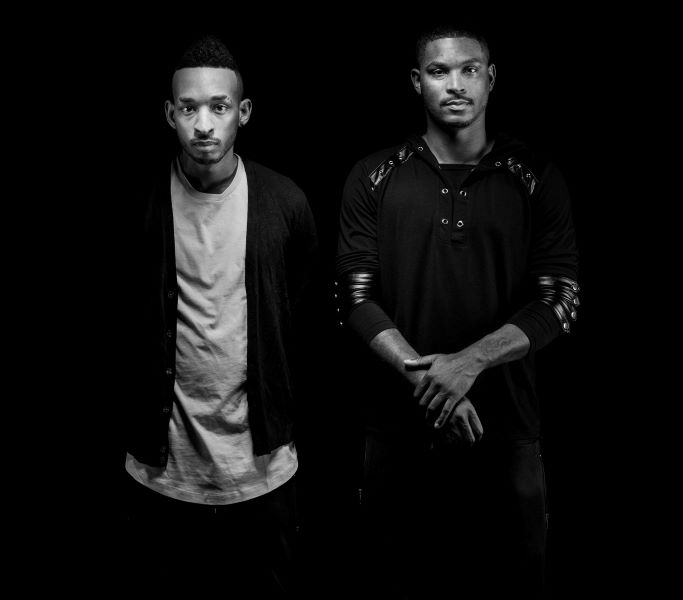 Premiere: The Saunderson Brothers are back with an astonishing remix for Poor Pay Rich

Disco-sampling Sammy Deuce debuts on Kookoo with Funn: digging deep through the samples to produce a timeless slice of dancefloor joy.

Sam Young has established himself as one the most prolific party DJs in London over the last two decades. Best known for his Vanilla ACE alias he’s had a string of Beatport No.1’s (‘Bring it Back’ in 2013, and ‘The Gee’ in 2016) and releases on labels such as Toolroom, Suara, Nervous, Hot Boi, Kittball to name a few.

At the end of 2017 Sam created Sammy Deuce to explore his love for proper house music with influences of disco, soul and jackin. With releases on Glasgow Underground, Nervous, Good For You and Let There Be House, Sammy Deuce now makes his Kookoo Records debut with Funn, an urgent, essential slice of disco-tinged house music with all the hallmarks of a timeless classic.

WWD: Thanks for talking to us today… where are you in the world right now and what does your current view look like?

I’m in West London where I’ve lived my whole live. At the moment I’m sitting in my PJ’s with the wife next to me as she watches ‘Outlander’ and I do this interview.

WWD: Let’s get coronavirus out of the way straight away.. how has it personally affected you, and are there any positives to be taken from the current situation?

Yes the Coronavirus has affected me a lot as loads of my regular gigs and abroad events have been cancelled or postponed till next year. Anyone in the entertainment, nightlife industry will be in the same situation. The positives I can take from it is that I’m spending more time with the wife, speaking to family & friends more on the phone. I’m also loving all the live streams I’m doing under my various guises.

WWD: When do you realistically think you’ll be able to play to people again?

That’s a tough questions but I think clubs and parties will be the last business’s to open as they are so concerned with social distancing in most countries. Lets say by the summer I hope to see some things happening but that’s being very optimistic.

WWD: On to the music: most people will know you as Vanilla Ace… so who’s this Sammy Deuce fellow?

I created Sammy Deuce as I wanted a clean slate to make more Disco & Jackin House and some nu disco. I wanted to leave Vanilla ACE for the more underground Tech House, House music sound I’ve been doing. In the past I made the mistake of doing too many style as Vanilla ACE.

WWD: Your new release Funn is very disco – have you always had a passion for this style of music?

I’ve been DJing for over 20 years and playing multi genre sets has always been my bread & butter. Being a huge Hip Hop fan growing up it took me on a musical journey discovering the roots of Funk, Disco, Soul which lead me to House and Techno music. Also in the UK all the classic House tracks were played on the radio non stop, it was only when I started DJing that I realised they were early House music classics. The UK and Europe took a underground music from the US and made it pop. America only caught up really when EDM blew up!

WWD: Tell us about your relationship with Kookoo… is this your debut with the label?

I linked up with KooKoo via a colleague of my old manager. They said they would like for me to have a look at the UniDisc catalogue and see if there was anything I would be interested in working on in my Sammy Deuce style and thats how this track came about. There a few more done already which will be out later this year.

WWD: Do you think there are enough labels championing a more authentic disco sound at the moment? If not, why not?

If you know where to look on Beatport and Traxsource there a loads of labels doing the disco thing. Other labels doing it well are Tropical Disco, Purple Tea, Good For You, Blockhead, Mood Funk.

WWD: Is there any such thing as ‘bad’ sampling? Or does anything go as far as you’re concerned?

There’s plenty of bad sampling in all house music genres. Producers using the same old samples over and over is very boring. You can tell they don’t know much about the music when you hear Chic sampled for the 1000th time! Or they are playing it safe just to sell some downloads. I love hearing someone when they sample something original or in a way no one else has.

WWD: What other projects do you have coming up that we should be looking out for?

I’ve got two more tracks coming out this year on KooKoo which are great. And this weekend I have a big EP on Junior Sanchez’s Brobot label.

WWD: Finally, what’s the one record everyone should be listening on a daily basis to keep their lockdown spirts aloft?

‘Music Has the Power’ by Ingram will have you moving and smiling.

Premiere: Ruben Mandolini is on remix duty for Rony Seikaly on Stride

Premiere: The Saunderson Brothers are back with an astonishing remix for Poor Pay Rich