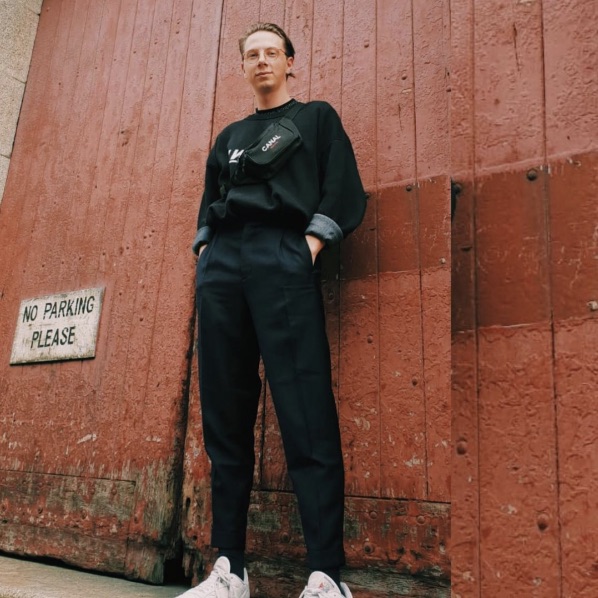 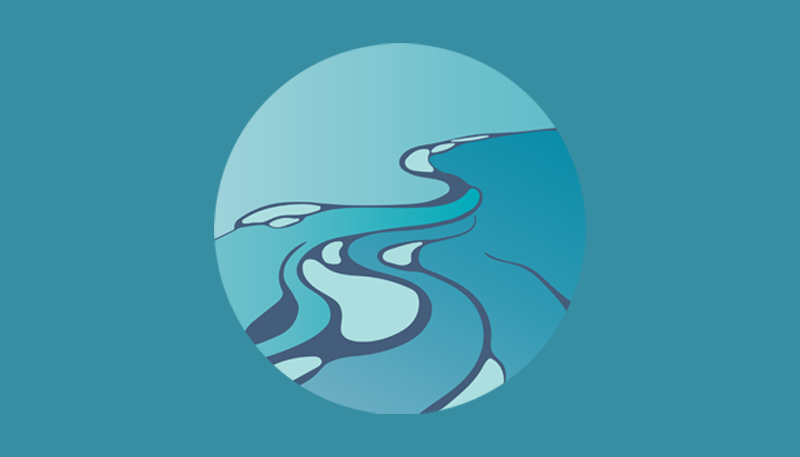 We recently had a chat with COHN to get to know better the Producer and DJ a little better. He told us about his inspirations and his most recent release: the self-isolation inspired COVID-909 EP. The release four tracks of woozy, lo-fi house packed full of hazy vocals, shuffling percussion and languid basslines.

WWD: Hi COHN – welcome to WWD. Where in the world do we find you today?

Hey guys. Thank you so much for having me and for supporting the EP. I’m
currently in my apartment in Tel Aviv.

WWD: Can you tell us a bit about your background, how you got into music in the first place and what you’ve done so far in your career?

I’ve been DJing and producing for around 10 years, starting in the London Drum& Bass and Dubstep scene when I was like 16 and the transitioning to House and Disco. My career so far has been interesting, I basically just produce a lot of music that I love and that me and my friends would vibe to if we’re in a bar or a club out here in the Sun. Occasionally, I upload it to SoundCloud and from that I started to get interest from labels like Ed Banger and Maison Kitsuné, both of whom I released with. Since then, I’ve just been trying to make music that I like and I think would make me happy if I heard it while I was out. I try not to think too much about what might get big or what the trends are doing (although sometimes it’s hard to get that out of your head) and just focus on what would make me want to dance.

WWD: We obviously need to get a couple of coronavirus questions in, so here goes… how has the virus personally affected you far?

Man, it’s been crazy. I spoke to my roommate about it a lot and it feels kind of like a blessing and a curse. A curse in the sense that you have put your life on hold, deal with the fear and frustration, and just be alone with the (sometimes terrifying) stillness of life. On the other hand, it’s been amazing to grow from it and use this time to actually focus on building yourself and each other. That’s kind of the space where COVID-909 emerged. Trying to see what came out creatively when I was in this very still, very weird space and trying to make something that I could put out to the world, to use this time constructively.

WWD: How different do you think the music scene will look in a year’s time? What will be some of the significant changes?

I have no idea what will happen; I would love if everyone took this time to
explore their own cities a bit, rather than focusing on festivals and Spotify
playlists. Trying to explore the music in their city, so we can have a bit more diversity of sounds and see the vibes that come out when people engage with the space around them creatively. I think each city has a unique architecture, culture, and feel to it. I wonder if the internet and cheap flights eroded that a bit when it came to music. Would love to see something reminiscent of the different House scenes in Chicago, Detroit, and NY emerge all over the world.

WWD: We’re big fans of your EP COVID-909… was it – as the name suggests – produced using the famous Roland machine?

Thank you! I really appreciate it. I wish I could say I was hauled up in my apartment with a TR-909 but I was just putting the sounds into a sampler and playing it that way. I love the sounds so much, they are timeless. There are few instruments that can make an entire track to sound good in a club without adding any other elements. God willing, we won’t have a second lockdown in the winter, but if we do, maybe I should explore COVID-808 or 505!

I love French touch. I’m not really big into building structure or narrative into my songs, as you can probably tell. I really like the idea of having each track be one really catchy sample-loop that when you DJ you can just switch between a bunch of tunes like that to make a really dynamic set, rather than just playing each track all the way through, end-to-end. I love anything that came out on Roulé or Crydamoure. On the non-house side, I could listen to Sadé and basically anything produced by Q-Tip all day.

WWD: What music have you been listening to over the last few months? Have you gone existential with some dark moods, or do you need positive music at a time like this?

The new Thundercat and Childish Gambino records definitely got some spins. I was also on a 60s and 70s Soul and Rock & Roll vibe after watching a bunch of Vietnam movies. I’ve been trying to mix it up between the dark moods and the positive stuff; feelings are for feeling and you’ve got to get the right music to help you do that, no matter what’s going on.

WWD: What else do you have coming up this year that we should be keeping an eye out for?

I have another EP coming out called Wine & Reason, which will have a lot more Disco influences and hopefully everyone can be back out by then to enjoy it with a drink in hand, as it was intended. I’m working on some other harder, more French Touch influenced bits at the moment that will be more intense, which is a sound I’ve been trying to find the courage to explore for a while.

I hope people like the music that I make, stay healthy, stay safe, and come out of this time feeling happier than when they went in.

Thanks for your time!