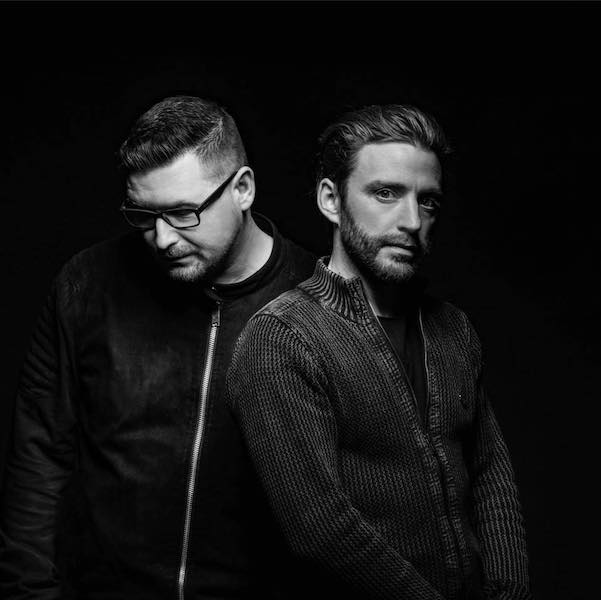 StoKed is one of the exciting artists emerging from India’s fledgling techno scene, and his new release features a remix from Irish duo Loco & Jam who are best known for their works on labels like Drumcode and Tronic.

This new EP is forthcoming on Canadian label Deep Therapy who have been steadily picking up momentum with releases that often chart inside Beatport’s Top 100 Techno Tracks. In addition to Deep Therapy, StoKed has also featured on other labels including Steve Mulder’s Orange Recordings and Durtysoxxx’s Funk’n Deep Records.

Stepping up on remix duty, Loco & Jam have featured on some of techno’s most established labels and their rework on this release is a fine example of why the guys are in such high demand. Previously they have put their stamp on tracks by the likes of Spektre, Green Velvet, Victor Ruiz and Pig&Dan.

“Deeper Passion” opens the release with pitched tom drums, fizzing hi-hats and a pounding kick drum at the heart of its full throttle groove. Throwing in a healthy dollop of acid and some twisted vocals, it has all the ingredients needed to set the dance floor alight in a frenzy of peak time excitement.

Loco & Jam take a stripped back approach to their remix of “Deeper Passion” that focuses on the original’s twisted vocal. Adding additional atmospherics and other hypnotic elements it’s still got the solid foundation needed to rock the dance floor, but does it in a more understated way than the ecstasy of the in your face original.

Closing the release is the gritty groove of the second original titled “The People” taking its name from the vocal sample. Slowly ramping up the tension with a series of drops that draw focus to the hard-hitting bottom end and kick drum, the track hits its peak with the euphoria introduced in the main break that morphs to become sinister and more intense as things unfold.

You can now listen to the full premiere of Loco & Jam’s remix exclusively on When We Dip. Enjoy!