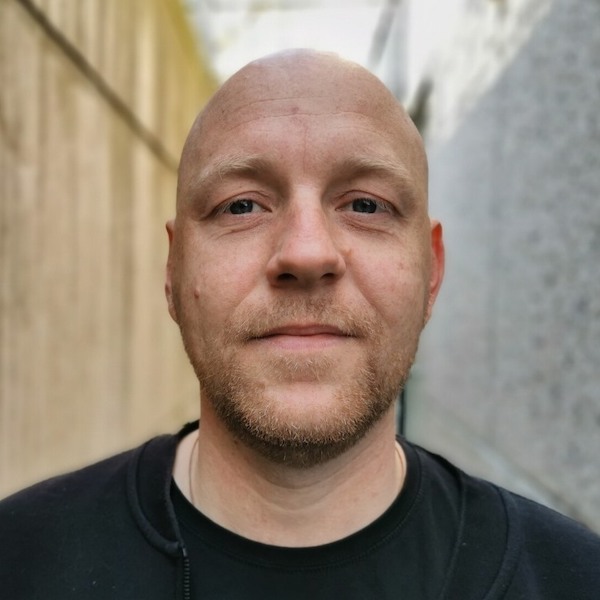 The 77th release on Darin Epsilon’s Perspectives Digital brings the talented Colombian producer Juan Pablo Torrez back into the spotlight. His newest single “Rome” is accompanied with two powerhouse remixes by Tom Zeta from The Netherlands and Rauschhaus from Germany.

Born in the salsa capital of Cali and now operating out of the “City of Eternal Spring”, Juan Pablo Torrez has carved out a sizable niche from his Medellín home. He is a firm favorite in the clubs across his native Colombia with performances alongside Hernan Cattaneo, Anthony Pappa, and Darin Epsilon himself at events such as Summerland Festival. A growing portfolio of production material has also seen over a century of credits hit some of the most discerning underground imprints. Releases on John Fleming’s JOOF, Paul Thomas’ UV and his own Clubsonica Records has created an impressive discography supported by heavyweights Nick Warren, Henry Saiz, and Petar Dundov, amongst many others.

His newest track ‘Rome’ is a heady cocktail of thumping beats and a rumbling grooved bassline married to dramatic melodic sequences and dense atmosphere. Building through immaculate white noise transitions and effortless drops, a reverb-drenched vocal adds gravitas playing out in intermittent phrases post-breakdown. The result is an arpeggiated monster that bristles with dynamic energy and dancefloor brio.

Moritz Rausch needs little introduction with his Rauschhaus soubriquet. From Kiel on the Baltic Sea coast, host to his events at Luna Club, the German artist has continued to impress with his musicianship and production prowess. A multi-instrumentalist, a move into electronic music a decade ago brought immediate success. Able to point to almost 500 production credits, Rauschhaus has found his way onto a galaxy of high-caliber imprints that include Stil Vor Talent, Parquet Recordings, Einmusika, and Steyoyoke. Making his Perspectives Digital debut, the Rauschhaus remix of “Rome” undulates with woodblock infused percussive top-line. Hitting its hypnotic stride in understated fashion, familiar melodic refrains from Juan Pablo Torrez’s original mix filter through synth lines and emotive pads. A white noise crescendo heralds a new arpeggio that shimmers gently alongside subtle vocal phrases and additional production material from the Rauschhaus studio to create a very special interpretation!

You can now listen to the full premiere of Rauschhaus’ remix exclusively on When We Dip. Enjoy!