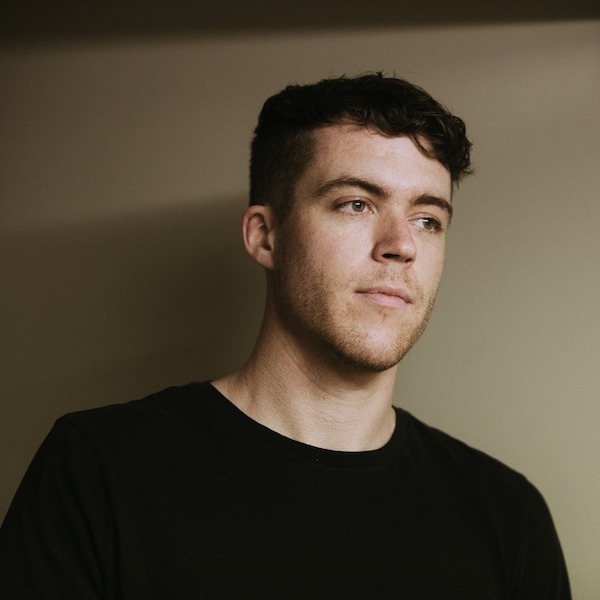 ‘Mind Control’ brings the nuanced, minimal-leaning aesthetic that Wyatt has been honing in recent years to the label this time. Its title track, which comes with a dub mix as well, is outfitted with modular synth accents, a gritty bassline, and the occasional vocal burst that combine into a heady, afterhours-ready result. These motifs continue through the record, with the low-end heavy ‘Foundations Of Self’ harkening to rave’s golden age with vintage synth stabs. ‘Stir Fry’ combines the elements of its preceding tracks into a standalone piece of its own.

Wyatt Marshall has positioned himself as a premier underground talent among his Californian peers. With a focus on minimal-focused modular production, his work has landed on the likes of Audiojack’s Gruuv, Percomaniacs, and Observatory Music, to name a few. He’s a key tastemaker of the DIRTYBIRD flock, programming its weekly Birdhouse Radio while serving as the label’s Studio Manager.

You can now listen to the full premiere of the title track ‘Mind Control’ exclusively on When We Dip. Enjoy!