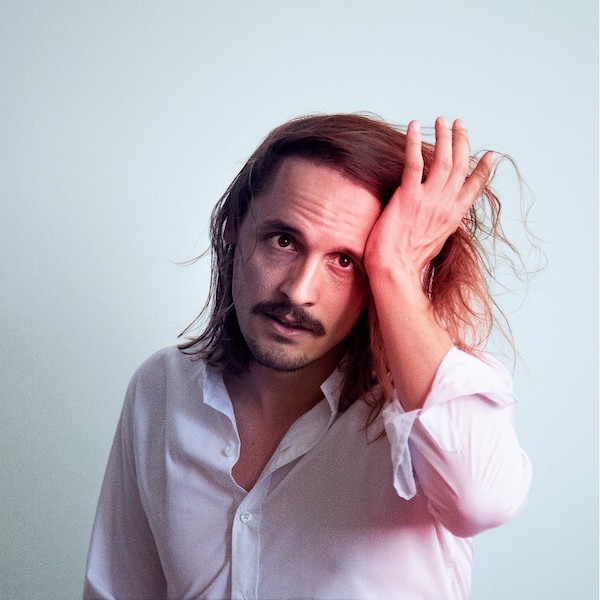 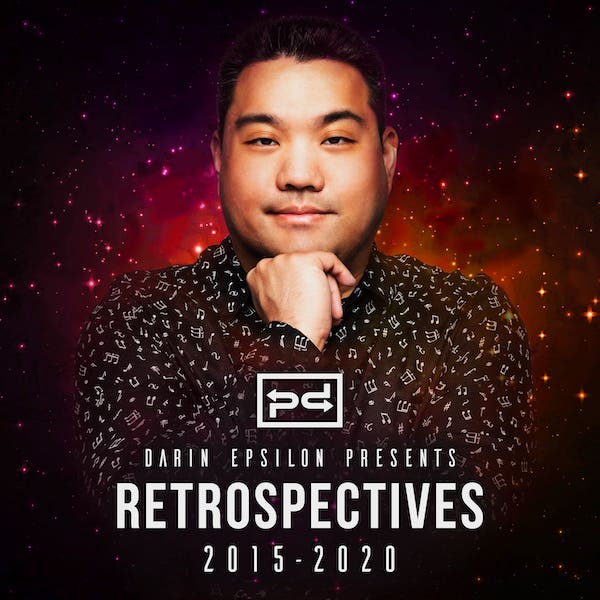 Belgian based electronic producer and synth enthusiast Melawati has joined the Ellum Audio family with an EP that marks the beginning of a new musical partnership. We caught up with him to discuss his musical inspirations, the upcoming release and what lies ahead….

WWD: Hi Melawati, how’s it going in Brussels at the moment?

All is well.. For now… Belgium seems to be at the foot of the second wave of the corona crisis, so people are tensing up again, which has the weird effect of making everybody rush out to have a drink in the sun while they still can. So there’s actually a nice vibe in the city these last few days, although I do think a lot of fingers are crossed in Brussels at the moment. I know mine are.

WWD: You seem to fall more into the category of composer/synth obsessive than the average dance music producer – can you tell us a little about your musical journey?

I grew up recording music in my dad’s home studio, so I’ve always felt at ease in the studio, coming up with ideas, experimenting with sound and generally hiding from the sun to make music. I took to drums and played in a lot of terrible and less terrible indie bands. I was muddling about with moderate success, until I was asked to join The Subs. They’re a techno band who, at that time, needed a drummer for their very weird and energetic live shows. I joined, and started touring clubs, festivals, raves and whatever other place could fit a dancefloor. They threw me head first into the world of dance and electronic music, and I haven’t come up since. I fell in love with the energy and couldn’t believe I only discovered the scene this late in the game.

I always kept playing live instruments at these clubs, mostly drums and synths, so I’ve always experienced these big cathartic moments you get when a lot of people are dancing together in terms of sound and performance, more than linking them to specific records, clubs or genres. So now, when I’m experimenting in my own home studio, it’s that kind of live energy and sound I’m looking for. The DJ side of things comes a bit later.

WWD: Your upcoming release for Ellum, ‘Dahlia’, is your debut for the label – did you have the label in mind when working on the track?

Not at all. I tend to record a lot of live jams and general noodling in the studio and share the experiments and work in progress on insta, which is where Meceo Plex contacted me. He picked up on a jam I was doing very late one night, and asked me if he could have a listen to the track. The track at that point was a 2 hour long recording of me trying some ideas on the

modular and tweaking through some progressions, but nothing more. I sat down to have a second look at the session to see what track was hiding in there. I spent about two days undressing the jam, cutting out the fodder, structuring the better ideas and desperately trying to maintain the energy it had on that first midnight recording. But it was only when I found that one big sound that I knew it was going to be something good.

WWD: The track itself is really melodic, detailed and dramatic – are these important cornerstones for you as an artist?

There’s something in my head that needs a melody. It seems to me that melody and harmony are very essential to being human, on a very primitive level. The right chord progression, or the right note that you didn’t see coming can tell such a story, that it almost seems weird we would try to use words to communicate. There are emotions that can be evoked just through playing some semi-related frequencies. People cry because the air around them started to vibrate slightly slower or faster. That’s just insane to me, and I keep obsessing over it every time I start a new track. Rhythm hits your spine, but the heart needs a melody.

WWD: Modular synths play a huge part in what you do as a musician – what it about modulars that stimulate you?

Sound can be weird. Humans are very good at identifying it in the blink of an eye, so to speak. We hear a footstep and immediately imagine someone walking. We can probably tell what surface they’re walking on, and what kind of shoes she/he’s wearing. We can even tell if they’re in a small space or a big hall. We instantly link the sound to what is making it, without thinking. You don’t have to think about whether the sound of a guitar is coming from a guitar, you just know it. Our brain is amazing that way.

But what interests me is when the link between sound source and sound is broken. When you build a sound from the ground up, using electricity to generate a waveform. Which is what modular synths excel at. You can make textures that appear to be a kind of bell sound, but transform into a kind of rough woodish conga hit, and then mutate into a melodic piano part. Your brain keeps trying to interpret the noise, but keeps tripping over its own feet, which can put you in a weird headspace. Trying to pin down what is what and failing hard. It is these kinds of textures that I like to play around with, and for me, modular synths are a great way to do just that.

WWD: Ellum are delivering two remixes on your single, one from label boss Maceo Plex and the other from Tale of Us – how do you feel about the remixes from two such big acts and what is it like handing over your work to other artists?

I had absolutely no problem putting my track in the hands of Maceo Plex and Tale of Us, as I knew they are very, very capable hands. I’ve heard their stuff, as everyone probably has, on massive systems, and the way their tracks hit you square in the chest is something else. They’re masters of their craft, and knowing they’d work their magic on one of my tracks made me very happy. Hearing the remixes for the first time was a good day.

WWD: You’ve been working on a live set this year – although live isn’t really an option right at this moment, when do you plan to get it on the road and what sort of shows are you aiming for?

These are weird times. A lot of people are really starting to have a problem with energy surplus. ​Wanting​ to go outside to blow off steam is starting to turn into ​needing​ to… You can see that people are desperate for a few hours of forgetting everything, and just being together. Sadly this is not possible at the moment, especially with the impending second wave we’re facing here in Belgium. When the water retreats, though, I’ll be there to join in the catharsis, hopefully on a stage somewhere in the sun. With modular gear next to decks to bring a hybrid show of live analog jams and records. Playing instruments is why I get on stage, so there’ll be a lot of tweaking, looping and building up songs on the spot. You kind of work with the crowd, so we’ll see how that is going to feel. But judging by how anxious everybody is to start dancing again, I think we’re going to have a massive party once this is all over.

WWD: The last question of the interview cliche – what do you have coming next?

After Daliah there will definitely be more of my music on Ellum. It seems like my brand of noise has found a nice place to land. Currently, I’m working on a second track for later this summer, and around the end of the year it’s album time. But for that to happen, there’s a lot of work to be done, so for now I’m going to be hanging around the studio a lot, testing out some ideas, working on tracks and hiding from the sun.