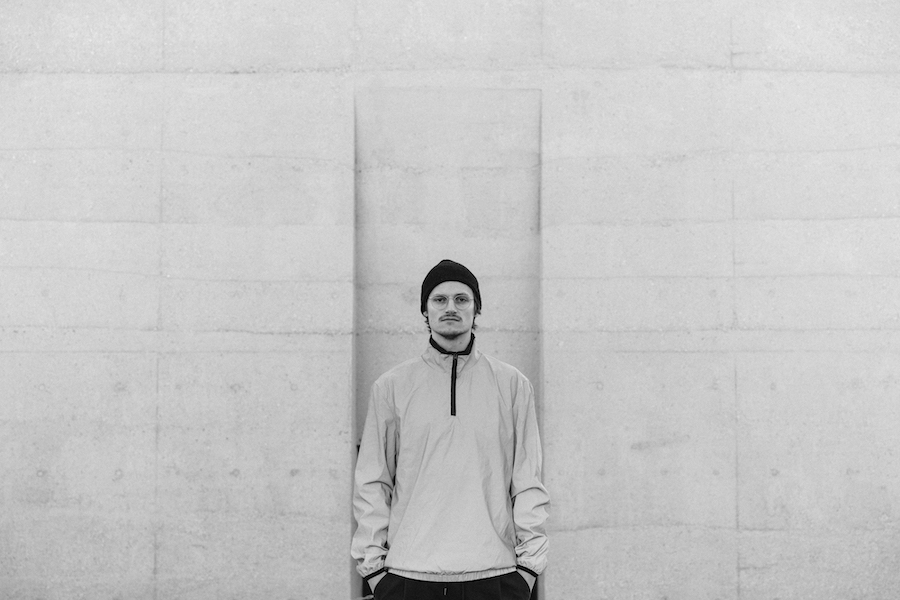 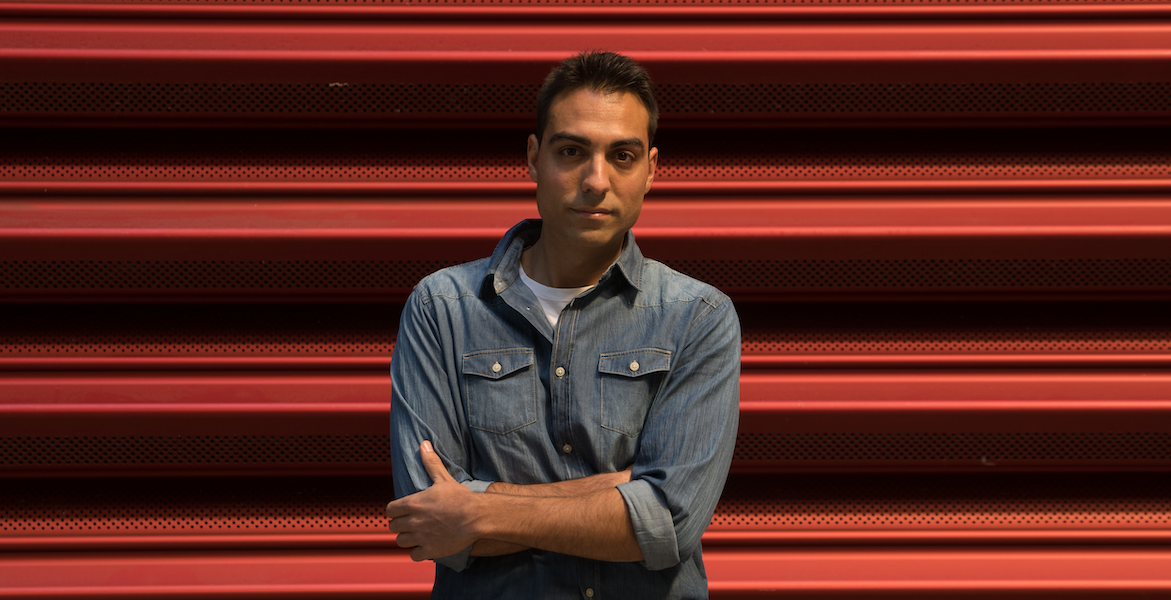 Innellea unveils his ‘Prospective Vision’ – ‘The lost tapes of Innellea’. A compilation of tracks which were placed in live sets of Innellea and never got the chance to be released.

After Innellea played most of the tracks of the compilation in live sets and podcasts, people have asked for them a lot. “We live in a world dominated by fast pace. The ability to access anything, anywhere, at any time leads to an enormously short survival time – even for releases in the music industry.” That’s why Innellea has chosen to not release the songs immediately to create something that can keep its shine for a longer time as a complete piece of art. To finish the past and initiate the future, Innellea decided now to release some of this tracks. As icing on the cake he made very limited edition of a fair trade, organic cotton long sleeve shirt in the course of the release. The shirt comes together with the eleven track compilation.

To initiate the future Innellea did a live stream on 1st of July filled with new tracks and sounds of Innellea, which is now uploaded to his YouTube channel