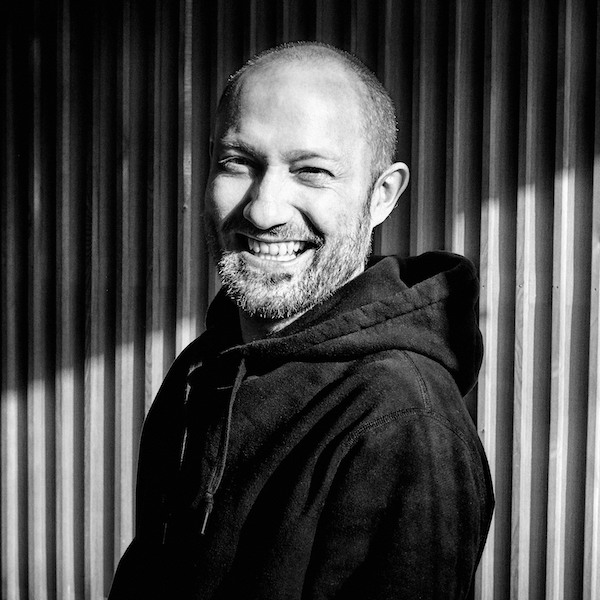 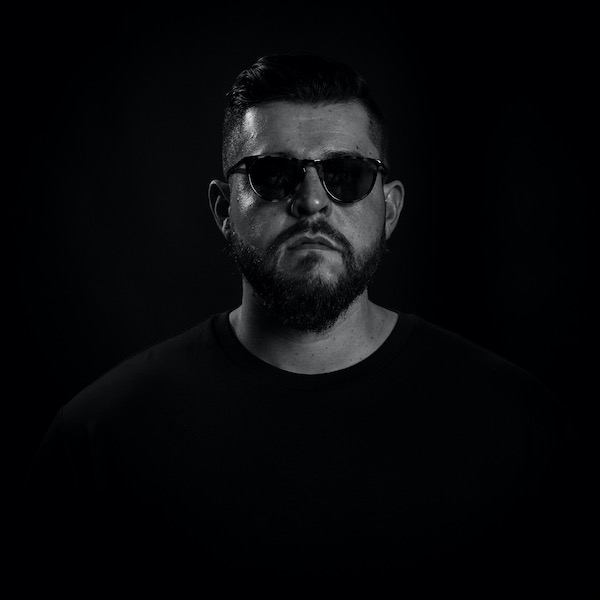 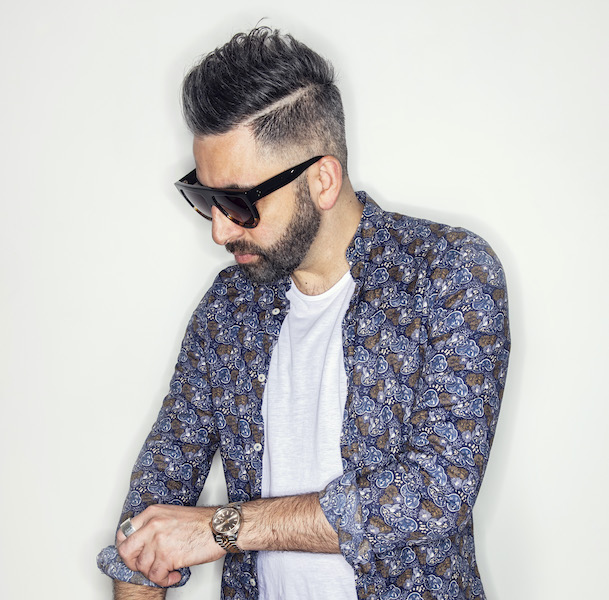 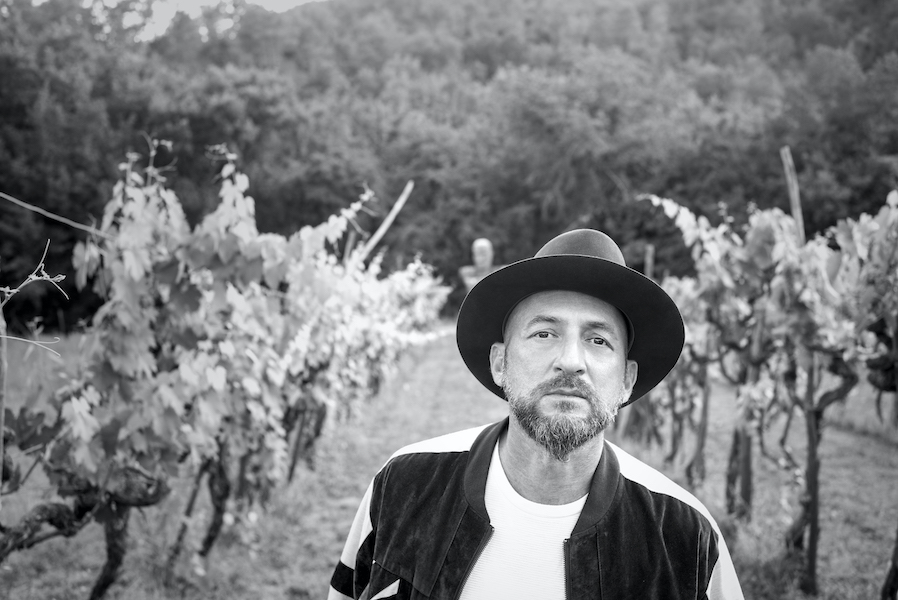 Paul Kalkbrenner isn’t a conventional star. An underground techno artist raised in the East, in the wake of the Berlin Wall’s collapse, he’s gone on to top charts, sell-out arenas, soundtrack movies and deliver Platinum hits, while steadfastly refusing to compromise his artistic vision.

This weekend Kalkbrenner debuted his new song Parachute, it encapsulates what makes him such a unique artist in contemporary electronic music. Soaring, emotive and euphoric, it’s big, without the brashness often associated with crossover dance tunes. Audiences will undoubtedly draw comparisons between Parachute and Kalkbrenner’s breakout vocal hit Sky & Sand, both of which demonstrate Kalkbrenner’s singular talent to use electronic music to grab people’s hearts.

Pete Tong named Parachute his Essential New Tune on Friday, and Kalkbrenner performed Parachute to close his set at the Tomorrowland Around The World virtual festival this past weekend. Kalkbrenner was the first techno artist to be asked to play Tomorrowland’s famed mainstage back in 2016.