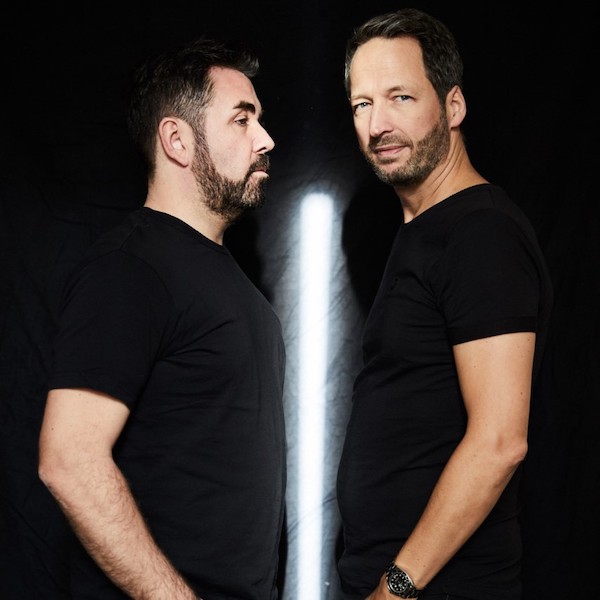 Today we are very pleased to be able to speak with André Hommen. André has recently released his first album in the form of ‘More Than This’ via his own These Eyes imprint. The nine-track LP is a melodic journey and one that demonstrates the exceptional ability of the talented artist.

WWD: Hello André. Thank you for speaking with us today! How have you been doing these last few months?

Hey, thanks for having me here. The last few months have been quite challenging as for everyone but as I was preparing the album release, it wasn’t too bad and I have been very busy all the time. Plus I also had several other projects which were running normally, so overall it could have been much worse.

WWD: Congratulations on the release of your debut album, More Than This. How does it feel to now have this project out in the world?

Thank you. It actually feels good and weird at the same time as I worked so hard for this release and now it’s finally out. The reactions are really good so far and a lot people messaging me directly saying that they love the album. That’s always the best sign. But also feedback-wise it has been really good as I had three plays on BBC Radio 1 in the week of it’s release which for me is definitely a highlight as I am coming from the radio originally.

WWD: Can you tell us how the idea for this album came about and share a bit about the creation process with us?

Well most of the tracks were done as drafts and ideas over the years but then I finally took the decision to do an album as that was the only thing which was missing so far. So I have finalized all tracks around 1,5 years ago actually and then I took my time to release it. I was thinking about the right label but in the end, it was pretty clear that it has to come out via my own These Eyes imprint.

WWD: What have been your greatest musical influences to date in your life?

For sure I have been heavily influenced by the sound of Depeche Mode through one of my best friends Mike. I was super impressed by all those electronical and rare synthesizer sounds. Then also the early US house scene influenced me a lot which I think you can still hear in some of the tracks.

WWD: Speaking of influences, can you pinpoint your first encounter with dance music? How did this lead to you pursuing your own musical talents?

I have been introduced to electronic music via the radio. There was a show called “Treibhaus” and later on “Partyservice” which was running every Saturday night from 8pm – 6am. So all my friends went out for parties or meetings but I stayed home every Saturday night to listen to that show and to note down all the new tracks. It was from House to Techno to Trance even (as that was very popular during that time). Also again I would say that you can still hear those influences in some of the tracks on the album even.

WWD: Your album, More Than This, is said to be both your first and last album. Can you share with us why you have decided for this to also be your only album?

Because I only wanted to do one album. It took me all the years to even do the first one so I decided: Only one album ever. I will still have some EPs or remixes coming out when the time is right but album-wise it’s going to be the only one.

WWD: Thanks again for chatting with us today André. To round off, is there anything else coming up from you or the label that you can let us in on?

I have remixes from the album coming in two parts, the first part will be remixes from Robag Wruhme and Jonathan Kaspar. Then I have an EP from Yotam Avni and Ben Westbeech coming as well. I am also thinking about who can do the next album next year as I would love to keep this album thing going for sure.