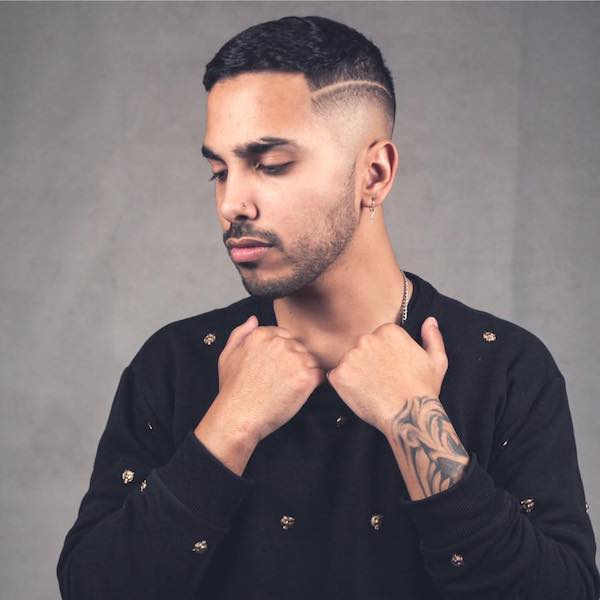 UMEK presents his debut collaboration with Spanish duo The YellowHeads who have released on many great labels ranging from Kraftek to We Are The Brave, and of course their own label Reload. This collaboration with The YellowHeads is forthcoming on UMEK’s own label 1605, which has become a main outlet for the label owners own tracks, but he has also featured on other iconic imprints such as Intec, Filth On Acid and Tronic.

Alongside the original track titled “Driller” the release also includes a heavyweight remix pack featuring Teenage Mutants, Beico and Heerhorst. All three of the remix artists have previously featured on 1605 in addition to other high-flying imprints such as Terminal M, Suara and Octopus. Beico is also known for being one half of the duo Beico & MT93.

The original mix of “Driller” opens the release with its thundering kick drum and pulsating bassline that is soon joined by the euphoric energy of the lead synth that takes flight in the epic breakdown. Reaching its crescendo when the percussion slams back in, the track lifts a gear and unleashes a new wave of intensity.

Teenage Mutants are first up on remix duty with an epic version that focuses on the melodic elements while ensuring that none of the original’s energy is lost in their cosmic techno rework.

In terms of its raw aggression and melodic focus, Beico’s version sits somewhere between the two previous tracks, as it keeps chunky elements from the original while also shining a spotlight on the exquisite melody of the lead synth.

Heerhorst closes out the release with a version that refines the original with a slightly more stripped back sound, that gives each of the parts room to breathe and intertwine, while the fast-flowing percussion rhythms fill the track with unstoppable forward momentum.

You can now listen to the full premiere of the huge Beico‘s remix exclusively on When We Dip. Enjoy!