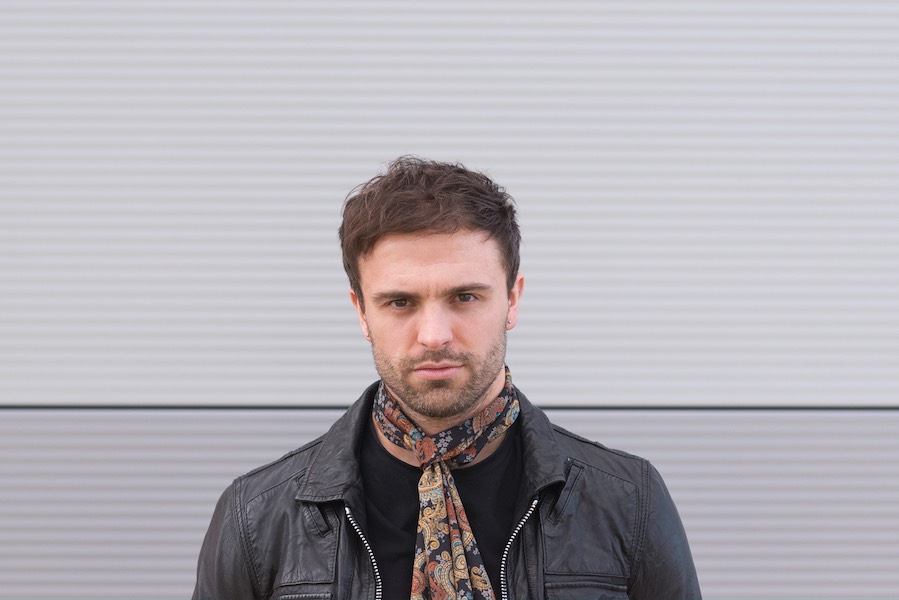 The new release follows a remarkable slew of achievements for the producer who’s championed on airwaves and supported by pioneers including Jamie Jones, Carl Cox, Groove Armada, Matthias Tanzmann, Gorgon City, Richy Ahmed and Pete Tong who also featured Dale as one of his Future Stars on BBC Radio 1.

With a plethora of club heaters and radio friendly hits alike on Club Sweat, Solotoko, Incorrect, Elrow, Repopulate Mars, Toolroom and others, it is no surprise that Dale Howard has been selling out clubs worldwide, with past residencies at Sankey’s Ibiza and sets at Eden Ibiza, The Steel Yard London, Studio 338, The Egg London and more.

You can now listen to the full premiere of ‘Gunny’ exclusively on When We Dip. Enjoy!