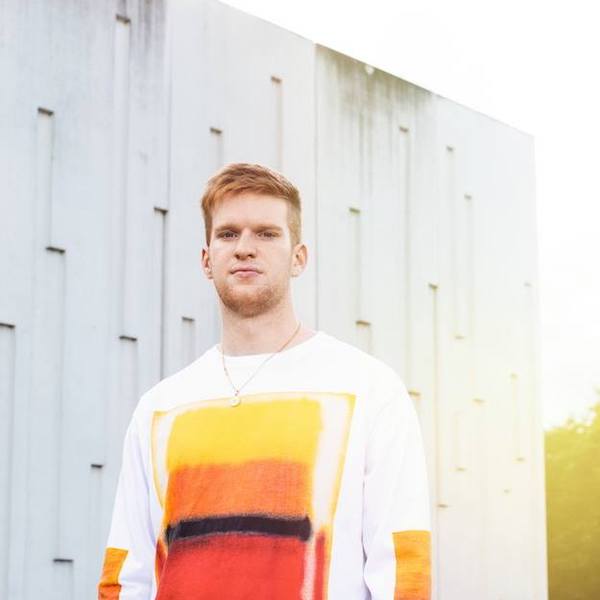 When We Dip 117 mixed by Tim Engelhardt

One of Cologne’s youngest and brightest electronic music stars on the rise, Tim Engelhardt didn’t gatecrash the scene out of leftfield, but started his path to connoisseurship fairly early on: trying to rewrite the piano pieces he had to practice at the tender age of eight, he showed an independent creative mind from the get-go – a character trait that would prove exremely helpful for a later career as electronic music producer. But it was only when Tim later discovered the releases of Cologne techno luminary Robert Babicz that synthesizers and bass drums moved into focus – a brilliant producer, live performer and mastering engineer with a keen sense for sonic detail, Babicz became the perfect role model for young Tim, inspiring our hero to seek out his own place in electronic music while honing a concise understanding for all facets of production.

Part of a diverse new breed of young producers that get their cues from all sorts of genres and listening situations, Tim still stands apart, having released his very first record when he was 14 years old. Combining profound musical knowledge with intuitive playfulness, his solid pianist background becomes rather obvious in the great care he takes over harmonies and an expanded melodic structure. Pair that with the organic fluidity and atmospheric dexterity of his music and you’ve got yourself a winning recipe.

Consequently, Tim grew his portfolio with plenty outings on labels such as Diynamic, Innervisions, Bedrock, fryhide, Anjunadeep and Poker Flat Recordings- an impressive amount of label royalty that he’s amassed in only four short years. He also recently released on Watergate and Stil Vor Talent.

Enjoy this great mix Tim recorded for our Main Mix series. You can find a lot of little gems in that mix.