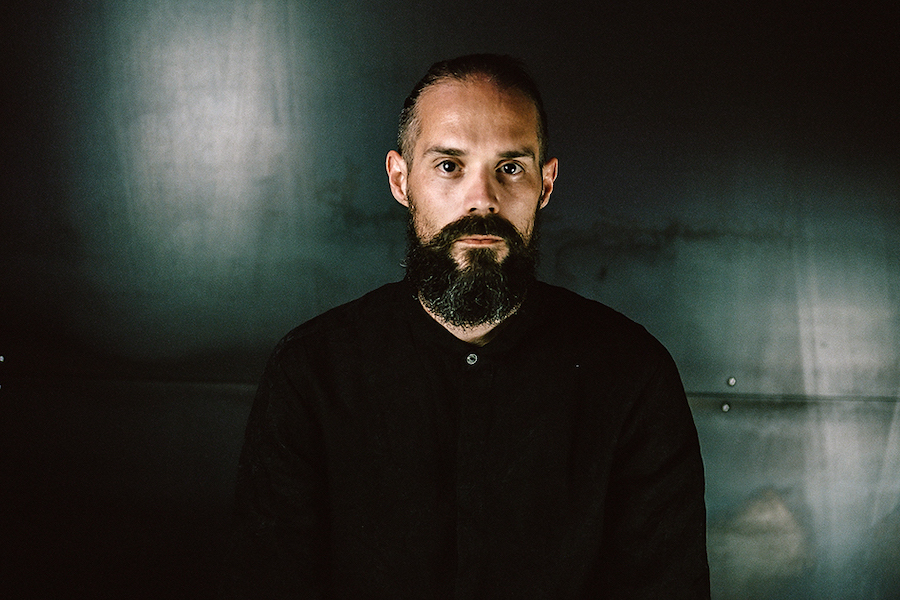 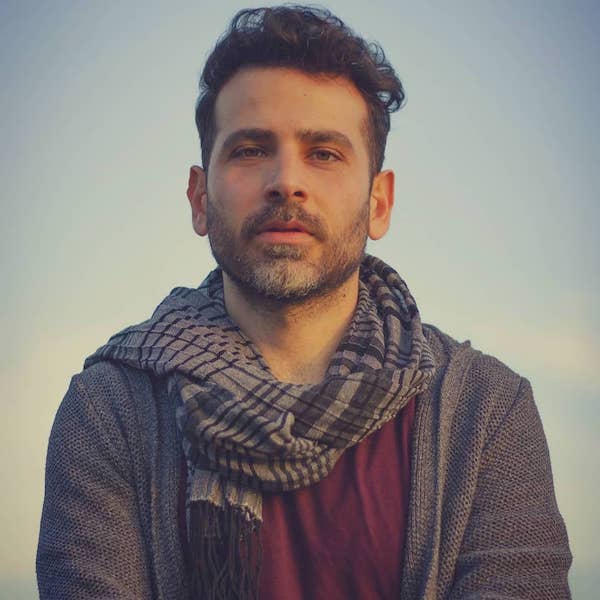 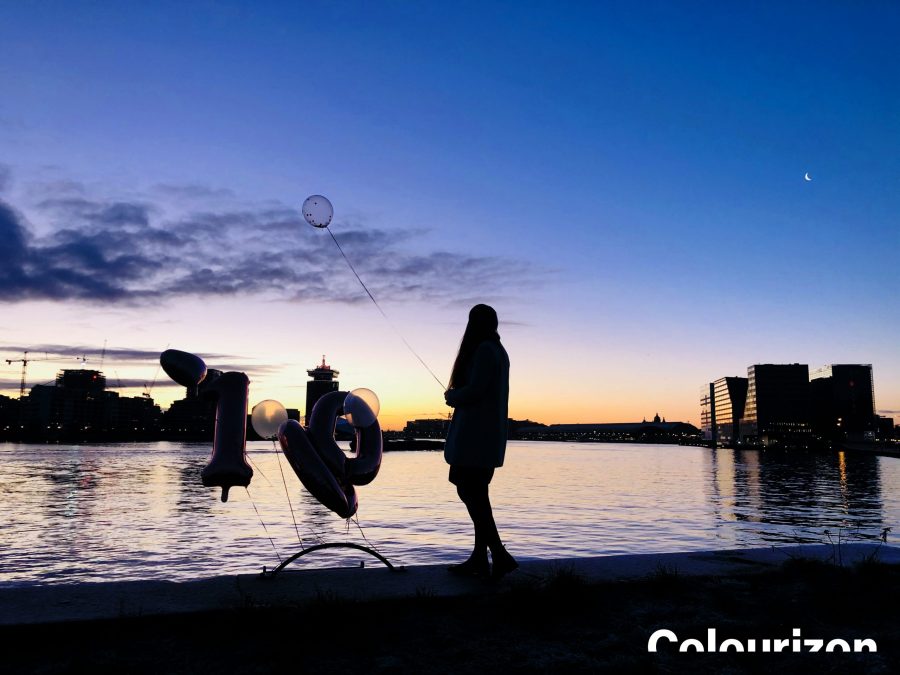 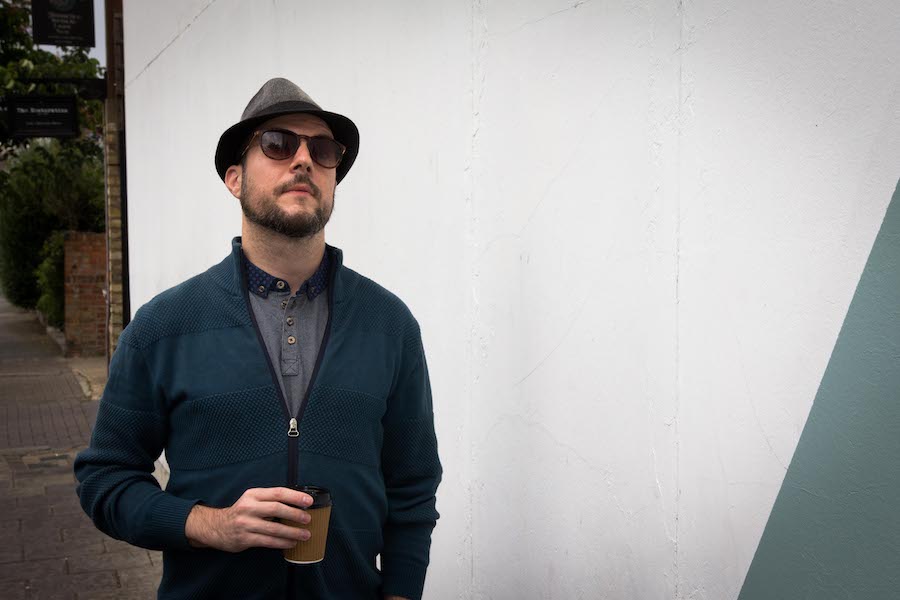 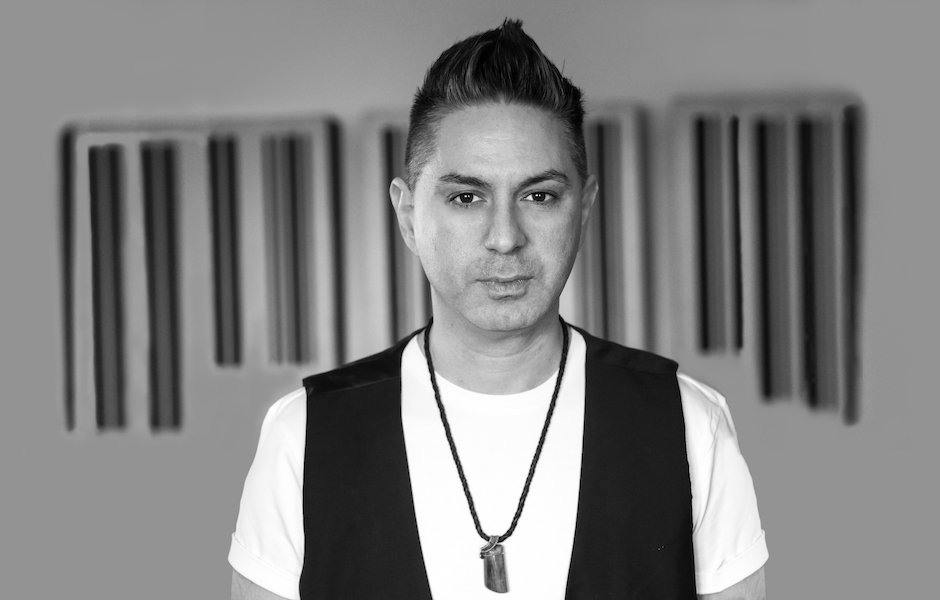 A concept conceived during the global lockdown, Audiojack’s ‘Isolation Tapes’ project will see the ever-impressing UK duo unveil a series of singles released weekly throughout September and October via their own Gruuv imprint. Offering brand new music each week for DJs, fellow artists and music lovers alike, with the first letters from the track titles themselves forming ‘Isolation’ across its entirety, the nine-track series combines styles and influences from right across the house sphere whilst delivering a rich collection of up-front A-side cuts from the pairing – perfect for both individual listening, but also for when scenes across the world are reunited on dancefloors in the hopefully not too distant future.

“The Isolation Tapes came together by accident. We were supposed to be on a North American tour in March and April and were only a few days away from flying when WMC got cancelled, then one-by-one the rest of the tour dates, then all our gigs for the year. The subsequent lockdown was difficult for everyone, but getting lost in the music making process was our way to escape the feelings of anxiety and uncertainty which presented themselves with the emergence of Covid. We thrust ourselves into it with no plans or deadlines, allowing us time and space to explore. After we’d made a few tracks we began to realize the importance of putting this music together under one project, a point of reference for this strange period of time, and so the Isolation Tapes was born – nine new Audiojack productions we made during lockdown whose titles all begin with a different letter from the word ISOLATION…” – Audiojack

From the deep and immersive soundscapes of ‘Introspection’ featuring Polarbear and ‘Lights Out’, to the rich melodies of ‘Stellar’ and energy-fuelled cuts such as ‘Outta Limits’ and ‘Obsession’ alongside the always excellent Eli & Fur – not to mention a few surprises along the way – the nine-week series offers an in-depth journey into the minds of one of the scenes favourite duos, showcasing a project and concept rich in personal touches, slick sound design and trademark Audiojack nuances across its duration.

You can now listen to the full premiere of their collaboration with Eli & Fur ‘Obsession’ exclusively on When We Dip. Enjoy!