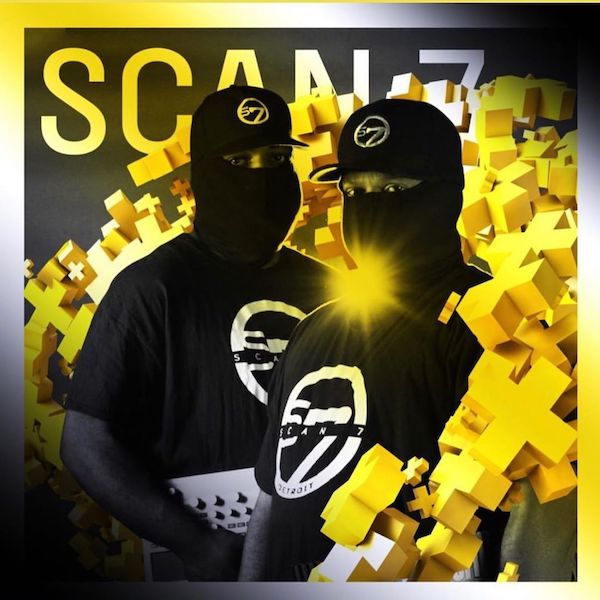 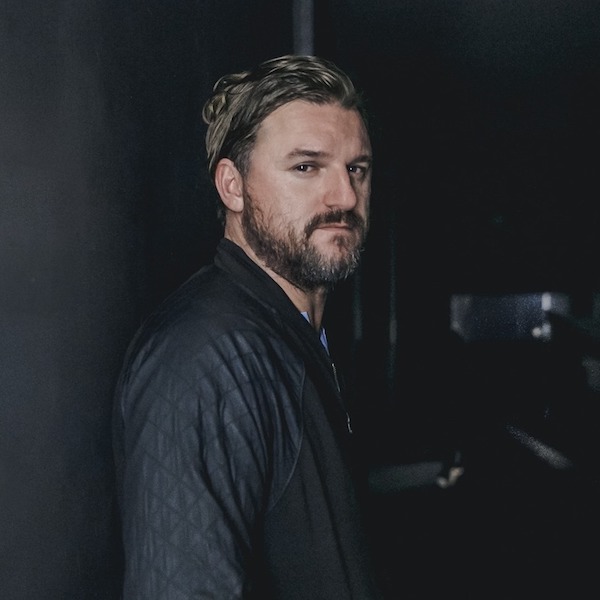 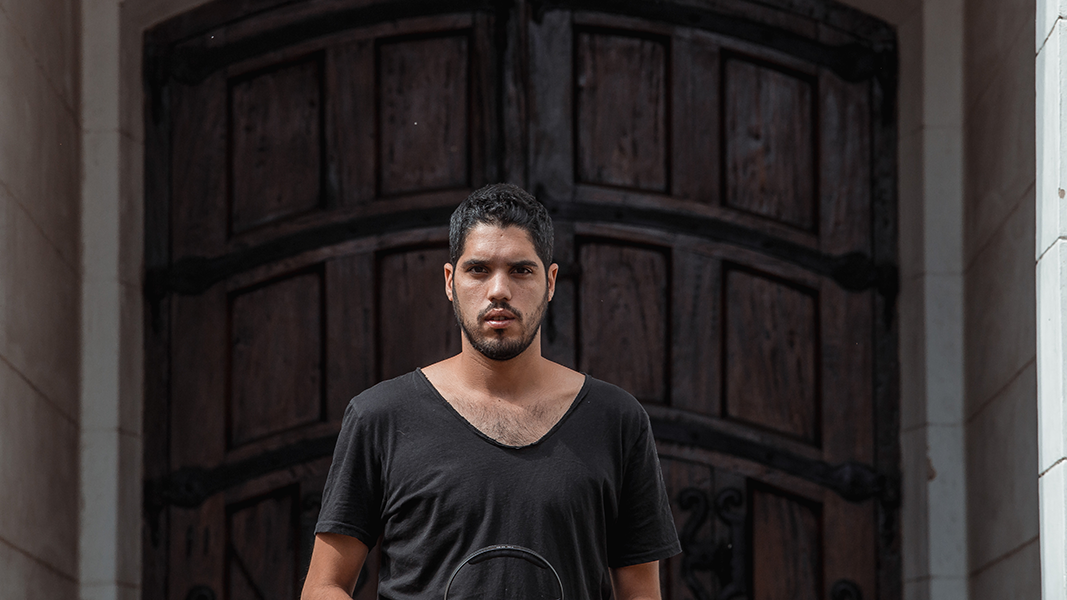 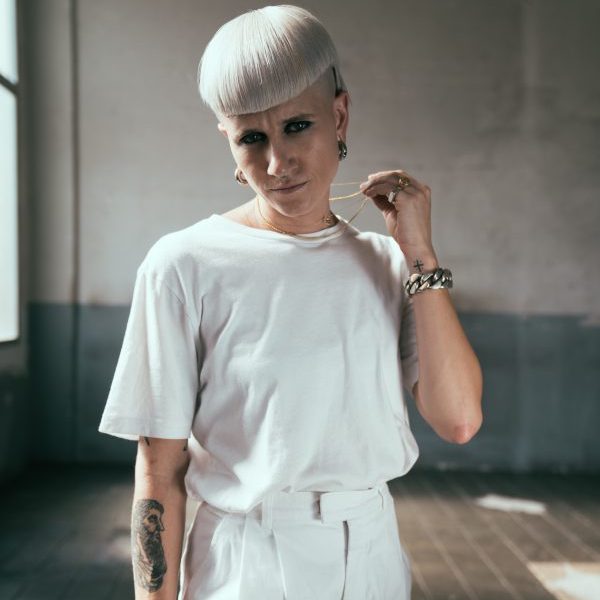 Joachim Pastor continues to build the momentum in the wake of ‘Sol Invictus’ and ‘Right Now’, releasing another single from his upcoming debut album. Made in collaboration with featured singer EKE, ‘Be Someone’ is the third album track to see its release on Armada Music.

Listen to Joachim Pastor feat. EKE – Be Someone

Speaking of hope and soul-searching, ‘Be Someone’ tickles the musical taste buds of all who listen. With ethereal vocals and the glistening tones of a flawless instrumental, this record makes for a musical experience that’s every bit as dreamy and memorable as its title implies.

Joachim Pastor: “When i made this track, i wanted to recreate this constant race that is life, where we are all trying to be someone who matters. It’s natural for a human being to want to leave a mark in the world, to want to be remembered once they are gone. The vocal piercing out of the instrumental represents that struggle of life, this fight to become an individual. And it doesn’t matter if we never stop to ask ourselves “why?”. The only thing that matters is to ‘Be Someone’.”

Inspired by the works of seminal artists such as Daft Punk, Sonata Arctica and Jean-Michel Jarre, Joachim Pastor’s melodious brand of electronica offers a sense of sophistication not easily found in today’s music world. Designed to make listeners feel with every fiber of their being, his music is an expression of emotion with a danceable twist, endorsed by hundreds of thousands of fans on Spotify alone as well as those who witnessed his performances at the likes of Dour, Tomorrowland, Paleo, Olympia, Solidays, DGTL, Pleinvrees and more.

We had the chance to talk with Joachim about his new release, label choice, creating his own studio and more.. Enjoy!

WWD: Hey Joachim, great to have you with us today to chat! Congrats on your new release Be Someone! Can you speak a little bit about the initial inspiration for this track and what the production process was like?

I believe I made the very first lead melody in my live set, basically I have a setup where it is very easy for me to create things quickly for the live, I get a lot of inspiration from that. Then I decided to make it a track, I can tell you the production process was long, it took a lot of work and rework to get to the final track.

WWD: A lot of artists go through changes with their sound over time.. How has this been for you? Was the production process for Be Someone similar to your previous work or did you focus on any other aspects of your music?

I do my best to not orient my work, I just want to do something I like. To me this one had to be a bit more club and powerful than usual.

WWD: For this track you have been working together with a vocalist. What was it like to work with EKE and how did the two of you meet?

We met through Armada Music, she has a great voice and we are working on other projects as well, definitely not the last time you will see our names together.

I’ve been doing music ever since I was a child, when I finished my studies, I had been producing for many years, and I decided to give it a shot. After that I just worked as much as I could to try and reach my goal, which was mainly to be able to play my music live.

WWD: What attached you to Armada Music as a label partner for your music?

Armada was a logical choice for me, they offer me a world of possibilities, so many ways I can work with other artists, vocalists, producers, and the team over there is outstanding and really nice.

WWD: Have you received feedback from other artists on your new release and do you often find it helpful to test your music with other artists before it gets released?

Yes I do talk to a lot to other artists of course, even though at the moment I see less people, as normally I meet artists when I tour on weekends. We do send each other tracks and ideas in orders to get feedback with “fresh ears” of course, it’s really helpful.

WWD: What are some things that have kept you grounded during these unprecedented times? Both musically and otherwise?

Working on the album has been the main thing, otherwise moving houses, building the new studio have been a huge work, I’ve been focused on that mostly.

WWD: We’ve noticed you recently built a new studio all by yourself, pretty impressive! In your eyes; what’s the most important asset when creating your own studio?

In my opinion, the most important asset when you build the studio is acoustical knowledge, and to learn it, there is 2 things to combine : reading as much reference books as possible, and trial and error. It’s hard but when it works it’s worth it, you really have to have the passion though, to go all the way.

WWD: Any other interesting projects you have coming up that you can share with us?

The main thing coming, is the album. “Be Someone” is the 3rd single, the album will be out very soon, although with these “odd” times it is harder to have a clear view on the future. We are also planning another huge project so stay tuned.

Thanks for having me !