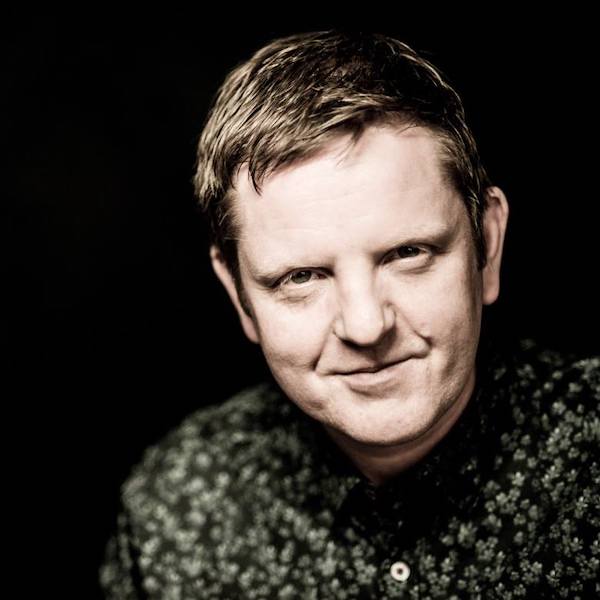 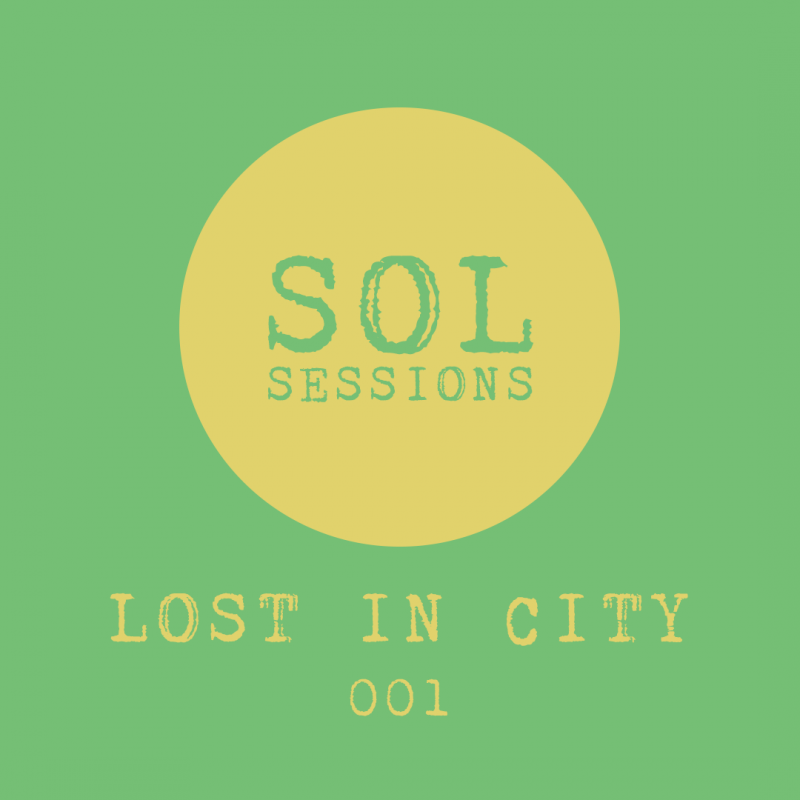 Never one to let the grass grow under his feet, Selador co-head honcho Steve Parry has reacted to the challenges of 2020 (which, as we are contractually obliged to note, are very much of the unprecedented variety) in the way all true creatives should – by just gettin’ busier.

Having been on a studio roll in 2019 (see ‘Control Machine’ with Luke Brancaccio on Selador and ‘Don’t You Ever Stop’ on Bedrock), the lack of gigs in 2020 has freed Steve up to go into overdrive as a producer. Having opened the Selador year with Spion 10 (in those heady, far off days when we were still allowed out into the after dark netherworld), he ruled summer’s virtual dancefloors with the irrepressible Fenner.

Having enjoyed support from numerous tastemakers, Steve completes his 2020 Seladorian release hat trick with a mighty double header, in the shape of ‘Roll the Dice’ and ‘What You Make It’. With the label’s goal “to showcase the best in house and techno and all the flavours in-between”, it’s no surprise to find one of the men charged with delivering on that promise so adept at doing just that himself with his genre-defying output.

‘Roll the Dice’ is relentless, its beats pummel like a panel beater possessed, its core riff buzzes like a fly stuck in a roller blind, riding a bullet train of a bassline – but gradually shimmering keys come to the fore as the epic crescendo is reached.

‘What You Make It’ twists and turns, tweaks and teases, a teutonic vibe to the fore as Steve channels both the acidic madness of peak Hardfloor and the metronomic magnificence of vintage Kraftwerk into a heady 2020 brew.

While our world remains on hold, and our dancing remains housebound, we suggest you reinforce your living room floor for these beauties. You can now listen to the full premiere of ‘Roll The Dice’ exclusively on When We Dip. Enjoy!