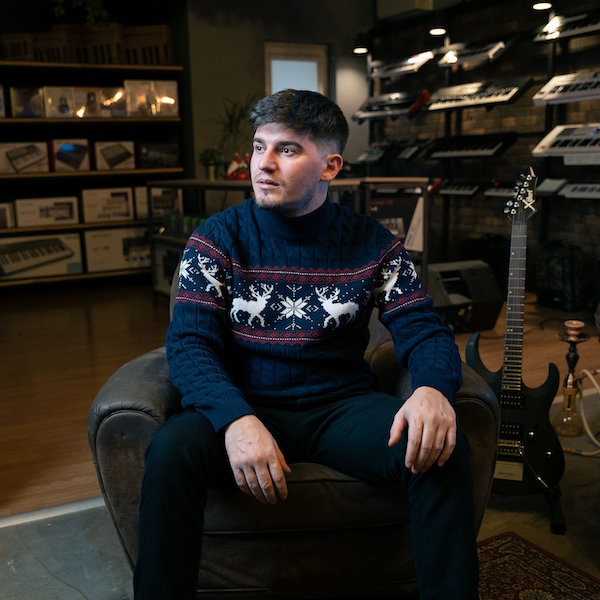 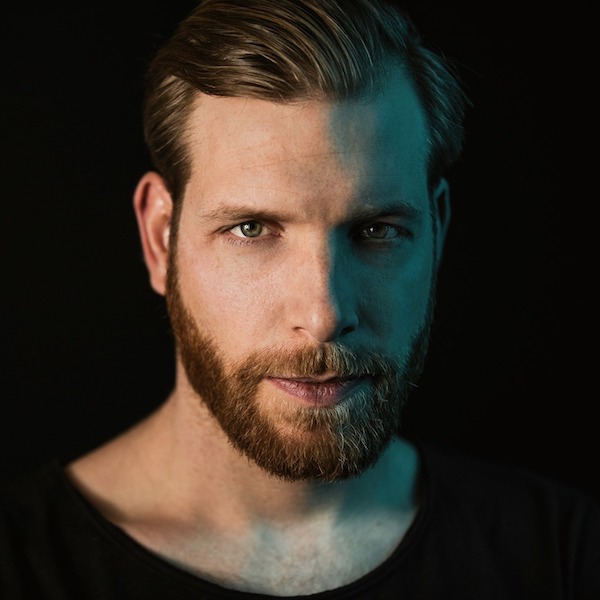 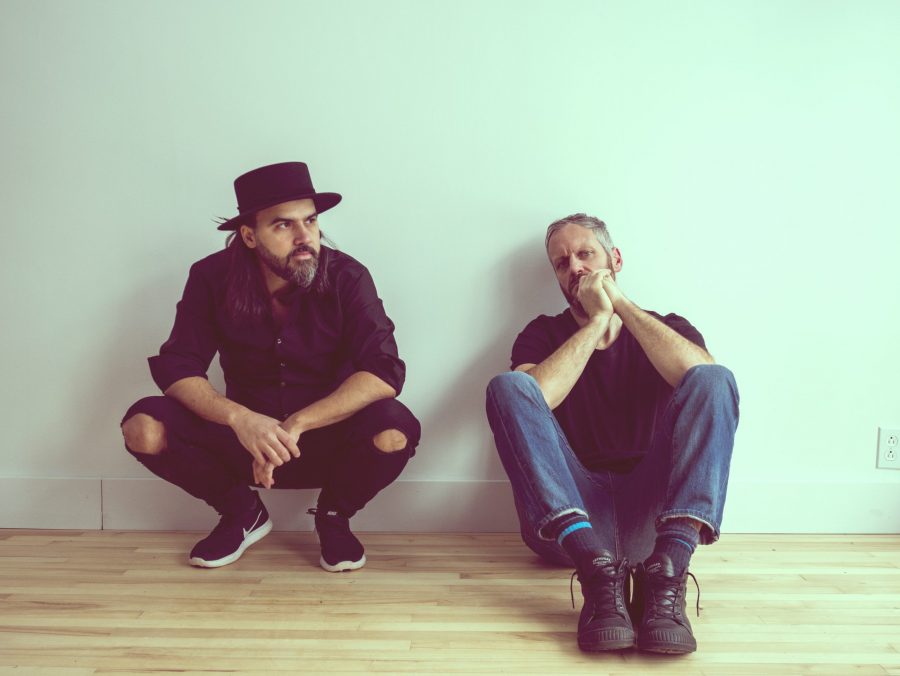 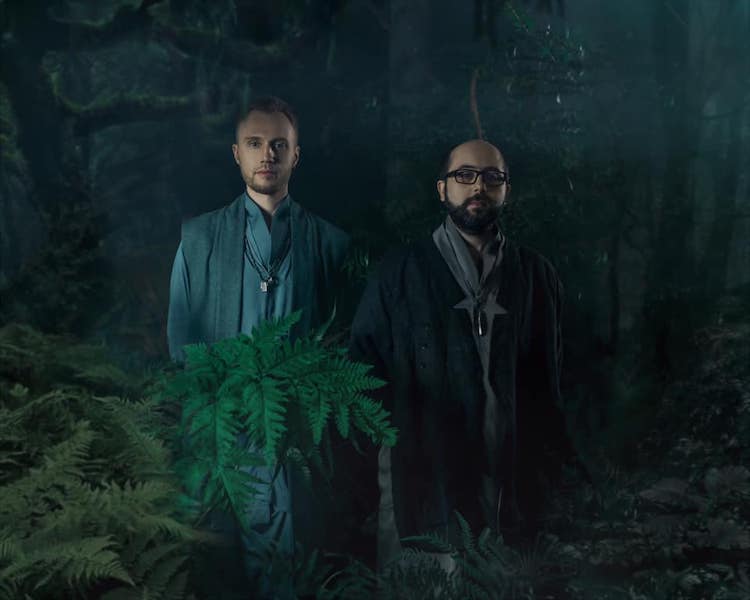 While the winter comes and everybody stays indoors hiding from the cold or Covid, Bross is working on planning the next year’s events. This year he was more focused on producing, hence the collaborations with Double Touch, VICTHOR, Jelly for the Babies which reached great positions in the Beatport Top 100, so let’s see what else he has planned for us.

WWD: Tell us about how year 2020 has been for you. How have you coped with the lockdown and social distancing?

I’ll have to admit that I have mixed feelings about this year, but I am grateful to be healthy and as well that in the end, I can say that I had some accomplishments with regards both to music and to my daily job.

This summer I had a few events outside Bucharest, at the seaside and at the mountainside. Regardless they were a few and with a small audience, the people were very excited and fully enjoying each moment.

Not much has happened during the last two months though, as the events have stopped. I spend a lot of time in the studio, as I have my studio at home. At the same desk I work, play COD with the guys, select my music and also produce.

Lately I have been more productive and managed to finish and sign three releases, to collaborate with different artists around the world. Moreover, I recently became friends with artists in Argentina, whose sound goes well with mine. The insights on Spotify and Soundcloud show that I have many listeners in North America and South America, therefore I believe it would be a good idea to have a future collaboration with artists there.

WWD: With the legal restrictions that took social events off the list, what is your way of keeping in touch with your community and connected to your music in 2020? How do you feel about streaming versus gigs nowadays?

This year was different indeed, due to the restrictions imposed by the authorities, but I can say that I was lucky enough to have some cool gigs. In January with Lee Burridge at MIDI Club in Cluj, then I had a residency in the Control club in Bucharest, and just before the lockdown I had organized a memorable party in Club Eden.

Due to the relaxation of the restrictions,in the summer, we managed to organize events outside the city: two parties on a virgin beach on the Black Sea during summer; also this summer I mixed on the top of the mountains, at 1800m altitude, followed by a yacht party, an opening for Nick Warren and my birthday on the rooftop of the Bucharest National Theater, an event that closed the season.

I think the streams helped us stay in touch with those in our community, in the absence of gigs. Besides, I can say that in a way we kept our hope alive and the desire to continue doing what we love, music, observing the presence of the online public and the feedback received.

Also, I find at least a similarity between organizing an event and a stream: we all want both to look as good as possible, in a special location, which will attract as much audience as possible and of course with the right music.

WWD: Can you tell us what are the streams that you enjoyed most or your favourite releases of this year?

There are some streams that I highly recommend: Lee Burridge at Cercle, Guy Manzur at The sea of ​​Galilee for Colore, James Blake pres. Before | Boiler Room, Late Knights TV w. Fideles and of course my Christmas stream that will be live on December 23 from the DJSuperstore shop.

WWD: You recently produced a lot of music. What are some releases that you have found particularly exciting?

It was a good year for releases. I started in January with an afro EP for Coya, then with the Meraki EP on RADIANT, to which I received very good reactions and which climbed to 3rd place in Top Releases Melodic House Techno, followed by an EP at ThePurr and a remix released at Hoomidaas.

Last week we released the second track at All Day I Dream with Victhor, “La Caminata” , a song that is part of our list of productions. Many releases have been postponed due to the pandemic.

Lately I have been more productive and managed to finish and sign three releases, to collaborate with Double Touch on three tracks, and work at two more with Victhor. Moreover, I recently became friends with artists in Argentina, whose sound goes well with mine. The insights on Spotify and Soundcloud show that I have many listeners in North America and South America, therefore I believe it would be a good idea to have a future collaboration with artists there.

WWD: What are your musical plans for the near future?

I collaborated with Double Touch on a track that will be released in Amulanga, on January 1st, part of the second VA; I also had my first EP at TrybesOf with 2 tracks Trubadour du Puentes, an EP produced in the first month of the pandemic. In March I will release a full EP at Amulanga with three original songs and a remix from Nacho Varela & Cruz Vittor – The story of a little Shepherd with deep roots in my family, which will also be released on vinyl. I wanted my vinyl for a while and it looks like my wish will come true <3