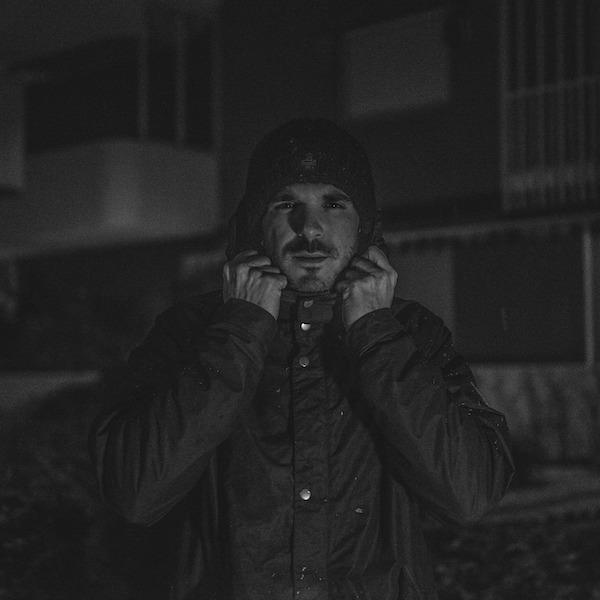 Continuing a stellar career path that has seen regular return visits to the Proton Music catalogues, Juan Deminicis delivered another scintillating offering via his “Synchronicity” EP. Originally released in June 2020, Proton now return to the second track with fresh remixes of “Sounds of Freedom” from the Sri Lanka and the Netherlands.

Hailing from the Colombo capital, Subandrio Sinhawansa is a multiple award-winning ‘Middle East DJ’ of the year. Able to point to a glittering career that has seen performances across his Sri Lankan home and beyond, Subandrio’s Global Mission project has seen a Frisky Radio show of the same name used as a vehicle to showcase a wide variety of underground dance gems.

Through a similarly impressive production career, music for John 00 Fleming’s JOOF, Stan Kolev and Matan Caspi’s Outta Limits and Paul Hazendonk’s MNL, tell their own story of Subandrio’s success as do a quintet of remixes on Proton Music for the likes of Tim Penner, Andre Sobota, Matter and Trilucid. Now returning for a sixth outing, Subandrio’s “Global Mission Remix” is a beautifully crafted affair that bristles with bassline groove and perfect percussive syncopation. Building in energy, echoes of “Sounds of Freedom” can be heard through Juan Deminicis’ arpeggiated line, before the central motif emerges at the mid-point with ease. Heading into the second half with additional production material, the return of the deep rolling percussive groove, married to the key motif from the original, provides a genuine showcase for Subandrio’s creativity and ear for the dancefloor to shine.

A seasoned performer and talented producer, Alex O’Rion has continued to showcase his skillset on a global stage with DJ sets at Germany’s Nature One Festival, Ministry of Sound in London and El Paradis in Ibiza, while also impressing crowds in his hometown at Amsterdam Dance Event and Westergasfabriek. A production career in tandem has seen a century of production credits for Black Hole Recordings with similar success on Cid Inc’s Replug, Hernan Cattaneo’s Sudbeat and GMJ and Matter’s new Meanwhile imprint.

A pair of Particles remixes in 2015 and 2017 are now joined by a debut on Proton Music with a spellbinding reworking for Juan Deminicis. Full of trademark rhythmic poise and rolling groove, the central melodic themes from “Sounds of Freedom” emerge in reverb-drenched phrasing while additional counterpoint melody is blended with skill and technique. The shimmering arpeggio from the original also makes a sympathetic appearance in a glorious progressive house remix that hits its stride post-breakdown to shine a spotlight on O’Rion’s creative talent.

Remixes from Subandrio and Alex O’Rion find Juan Deminicis releasing the shackles of “Sounds of Freedom”. You can now listen to the full premiere of Alex’s remix exclusively on When We Dip.