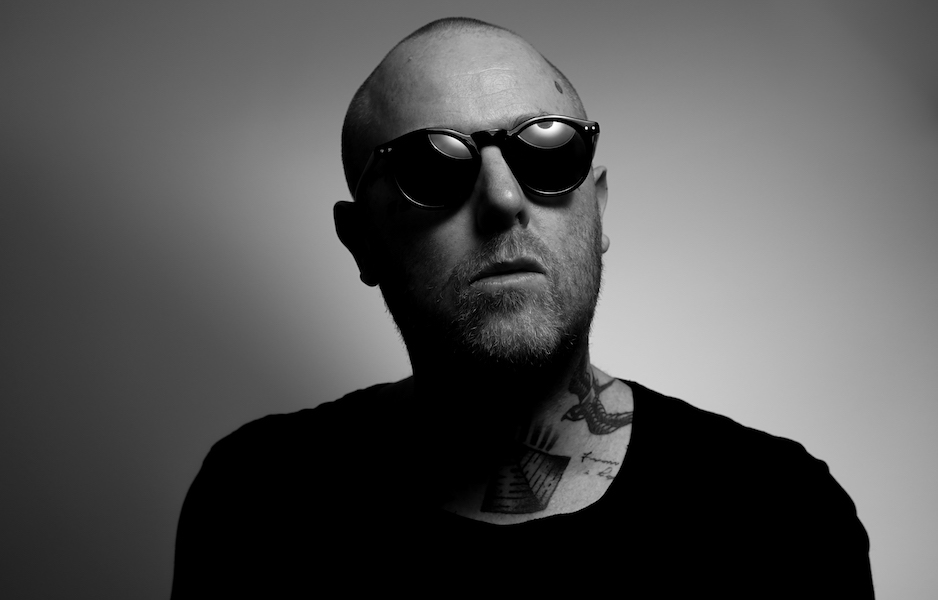 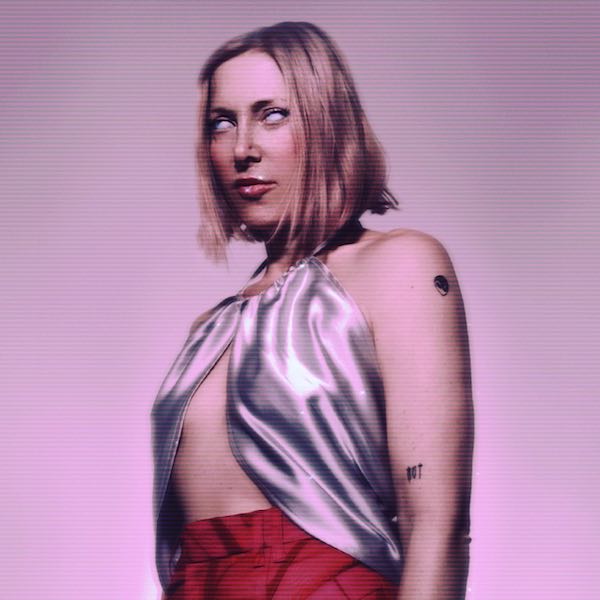 It may feel like the world is grinding to a halt, but there’s seemingly no stopping the inexhaustible industry and determination of LA-based producer and Octopus Recordings label boss, Sian. With a forced hiatus in international touring casting a shadow over the past twelve months for vast swathes of the music industry, Sian has been channelling his boundless creativity by dedicating an unprecedented amount of time into doing what he enjoys most – writing music, and pushing the envelope.

Following slew of hugely successful releases clocked on the likes of mau5trap, Manta Recordings and, of course, his own esteemed Octopus Recordings imprint over the past year – as well as a hugely popular livestreaming residency with US eventing goliath Insomniac – the Dublin-born talent now looks to grab 2021 by the horns as he unveils his next huge EP offering, Corporate Hive Mind. A veritable masterclass in modern, driving techno from a producer at the very top of his game, the relentless three-part player exudes raw, energetic dynamism across its duration.

In a hugely exciting start to the year, the EP release comes alongside the recent launch of Sian’s new interactive Twitch channel, ‘Sian: Presents Octopus’. An artist / label hybrid channel running from Tuesday to Thursday every week, fans can tune in to watch carefully curated live performances, listening sessions, feedback tutorials, artist chats and more from Sian, the Octopus Recordings crew and a selection of special guests from across the music industry.

We caught up with Sian from his home in Los Angeles to discuss the Corporate Hive Mind EP, his new Twitch project and his plans for the rest of the year…

WWD: Hello Graham, welcome back to When We Dip. First things first, we’d like to wish you all the best for 2021. Are you feeling positive and optimistic about the year ahead?

I’m still here after a chaotic 2020, so yes, I’m feeling optimistic for 2021. It’s easy enough to get caught up in all of the negative BS from 2020, but that’s not very useful. I think, as an artist in an emerging digital era, I can connect with fans and other artists in so many more interesting, creative ways. We have just launched our new Twitch channel with lot’s of interesting programming each week. For the label, and me, it’s all about adapting and finding those opportunities. As for the rest of the world, let’s see!

I grew up in a house without music, so any hard or electronic music instantly sucked me in when I was younger. When I got my first synth I was 13 years old. I reprogrammed it and would literally spend hours on end in my bedroom just making weird sounds.

WWD: What was the music scene like in Dublin when you first starting making electronic music? Can you share some memories from the days you started raving/DJing?

Dublin had a really cool underground rave scene back when I was starting out. It was great fun. The economy was in the bog hole, so people were innovating and finding new ways to keep the party going. People were throwing raves anywhere from abandoned buildings to churches. I went to a rave where the actual Priest rented out the church, had the pews cleared and everything. He even allowed the altar to serve as the mainstage. It was pretty crazy. Everyone was super respectful though, not a statue or book was disturbed.

WWD: When and why did you move to Los Angeles?

When I was a kid, I was obsessed with movies, especially Spaghetti Westerns and films that took place in Hollywood. Since then, I always dreamed I would live in LA someday. It finally made sense to move here about 5 or 6 years ago, because I was getting a lot more bookings in the US.

WWD: We’ve been enjoying watching your weekly livestream residency on Insomniac TV. What do you think about the future of live-streaming once live events return to normal (fingers crossed)?

Yeah, fingers crossed, let’s see if we can get back out there before 2022! I think there is a big opportunity for artists to reach more people than ever before because of live-streaming. The idea of live-streaming from home was definitely a little weird for me at first, and I think a lot of other artists might still feel that way. But honestly, we are in the age of high-tech and I only see a world of new possibilities. I can’t predict what in-person events will be like when they return, but I think both live events and live-streaming events will coexist just fine.

WWD: Let’s talk about your label Octopus Recordings. You’ve carved a very credible reputation in the industry as one of the leading techno labels on the circuit. What’s been the secret to your success?

One thing I’ve always done is draw inspiration from labels and artists across different genres than my own. By not referencing other techno labels/artists, I am able to discover new sounds and production techniques that blend really well with my own genre that I may not have heard within the typical techno sphere.

WWD: Do you have any specific goals for the label over the next few years?

Well, in general, since events have moved online etc, the label is undergoing a transformation into something that looks and feels more like a media company. So more specifically, I want to focus on growing our online communities, which is our

WWD: Congratulations on the upcoming release of your Corporate Hive Mind EP. Can you talk to us about the record?

It has a slower techno feel and heavy basslines with industrial, apocalyptic electronic soundscapes. The vocals have a darker, mysterious vibe.

WWD: Interesting title, what’s the story behind that?

It’s pretty self-explanatory, really. It’s a worry I have that humans are too consumed with consuming.

Yes, we have just launched the brand new Sian / Octopus Recordings channel on Twitch. The plan so far is to host unique artist content during the day – things like artist-on-artist interviews and conversations surrounding music, remix contests, demo listening parties, plugin reviews and sharing top-secret production techniques. Then livestream DJ sets will air in the evenings. There will be some newer and some never-been-seen artists featured as well, so keep an eye out for the fresh blood each week.

WWD: You also have a remix contest running right now for HI-LO’s huge ‘Athena release’. Tell us about that?

HI-LO and I decided to team up on Twitch to run a remix contest for the ‘Athena’ release, as you say. We have gotten tons of excitement from fans and hundreds of submissions have come through our Discord channel, which is where we are collecting the demos. We are hosting a couple of live demo listening parties on Twitch, where we will provide feedback then choose the winner. It’s a chance for new producers to be heard and possibly win the opportunity to work with a well-known artist. It will be difficult to choose a winner with so many solid tracks coming in, but it should be great fun.

WWD: Do you have any other releases or projects planned in the coming months you can share with us?

Indeed. Already 2021 has been keeping me extremely busy, all really good stuff. I’m working with some artists slightly outside of the underground techno realm, some completely in another dimension, which is a really fun challenge for me.

Stay safe and smart out there, keep the party alive. We’ve come this far. See you guys on the Twitch channel!

WWD: Thanks so much for taking the time to chat to us Graham!