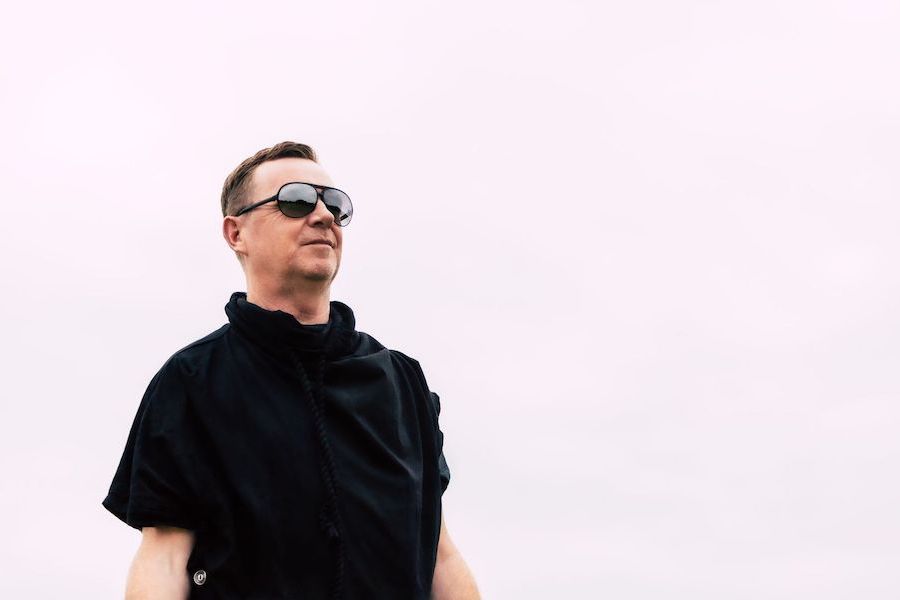 Fresh from providing Nātiv Records’ first-ever release last year via ​Freedom Call / Electro Shock,​ renowned UK artist Nick Warren will be making an anticipated return to the label this March with ​Dead Eyes Opened / This Is Love.​ The three-track release includes a collaboration with Argentinian producer Nicolas Rada, who also features as a remixer on ​This Is Love.​

Nick described how his formative club years were an inspiration behind the release, stating: “​I can remember dancing to Dead Eyes Opened by Severed Heads in a nightclub called The Coven in Oxford in the early 80’s. I loved it and have always wanted to do a cover. I finally got around to copying the melodies and Nic Rada loved the idea, so this is what we came up with.​”

The release’s collaborative effort comes first, as ​Dead Eyes Opened leads the charge. It takes on a celestial feel, with warming key chimes marrying up next to pulsing synth tones throughout. ​This Is Love c​ omes next, blending Nick’s signature progressive sound with subtle kick-hat combos and drawn-out vocal hooks. Nicolas Rada’s remix rounds off proceedings, bringing things to a smooth finish thanks to gentle percussion and ethereal, dream-like pads.

From early Cream nightclub resident to head of A&R at Hope Recordings, ​Nick Warren has become a time-honoured figure in the electronic music scene. In recent years, Nick’s natural ear for production has landed him releases on several of house and techno’s most-seminal labels, including John Digweed’s Bedrock Records as well as the iconic Global Underground. ​Nicolas Rada has cemented himself as one of Argentina’s leading electronic artists, with his latest productions landing on Or Two Strangers and Balkan Connection most recently.

You can now listen to the full premiere of ‘Dead Eyes Opened’ exclusively on When We Dip. Enjoy!