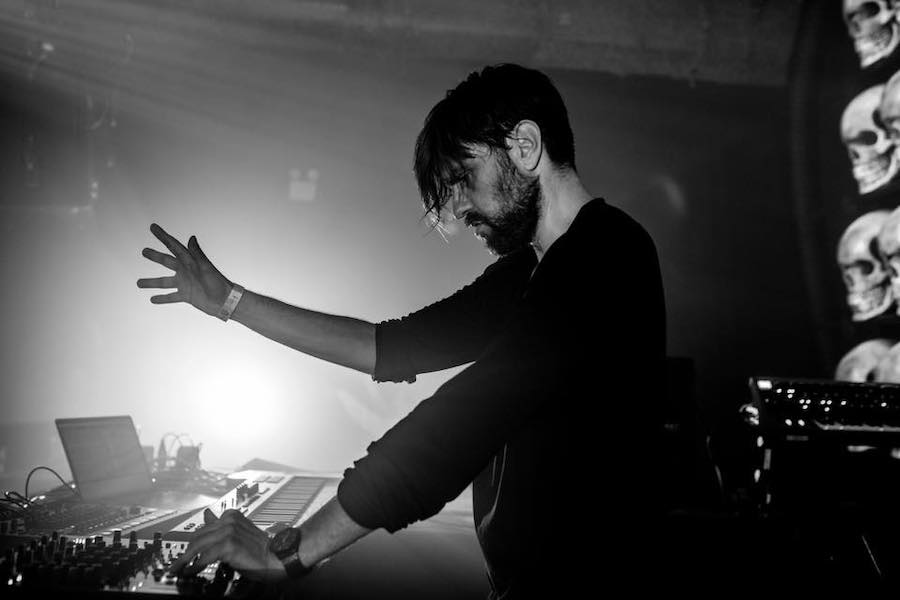 Premiere: Rodriguez Jr. step up for the third batch of forward thinking remixes on Hungry Music

Hungry Music have revealed the next remix packages to celebrate the second anniversary of label co-founder Worakls’ groundbreaking 2019 ‘Orchestra’ album. Succeeding intelligent remixes by Ben Böhmer, Mark Höffen and Patrice Bäumel – Worakls has now drafted in Rodriguez Jr. and legendary duo Booka Shade who present their interpretations of his singles ‘Nikki’ and ‘Entrudo’ out 26th March.

Unique in their own ways, Rodriguez Jr. sets the tone with his take on ‘Nikki’, a perforating bassline is remedied with soft strings and a rousing piano performance. The five and half minute track never loses its intensity throughout and is a humble and considered ode to the original. Booka Shade by contrast delivers a more punchy and hypnotic laden beat that is met by an almost psy-trancey bassline. Their interpretation of ‘Entrudo’ builds effortlessly over its duration and is a hedonistic slice of dancefloor brilliance.

In addition to a busy time with Hungry Music – Worakls recently composed the score for a new French documentary called “Sur le front des forêts françaises” – a look at the men and women on the frontline helping to protect France’s forests. The five track score, now out on Worakls label Sonate, was aired on March 21st via French national TV channel – TV France 2.

Whilst some follow trends, others set them. Award-winning music producer and live performer Rodriguez Jr. also known as Olivier Mateu has spent 20 years in the industry, with his vast experience of all genres of electronic music making him the visionary of melodic house and techno he is today.

Contrasting yet complementing each other Rodriguez Jr. and Booka Shade’s respective remixes are masterpieces in their own rights ready to be unleashed on the waiting clubland.

You can now listen to the full premiere of Rodriguez Jr. Remix exclusively on When We Dip. Enjoy!