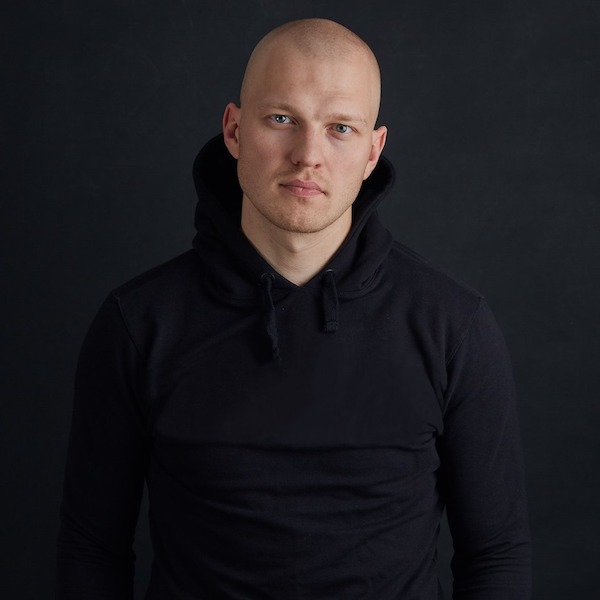 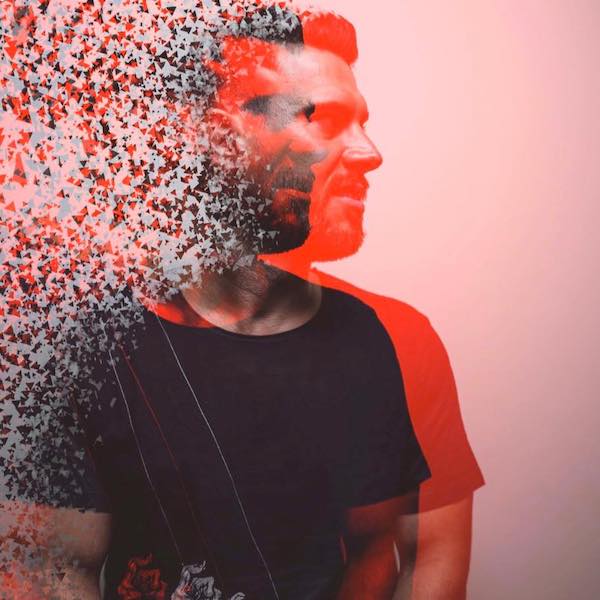 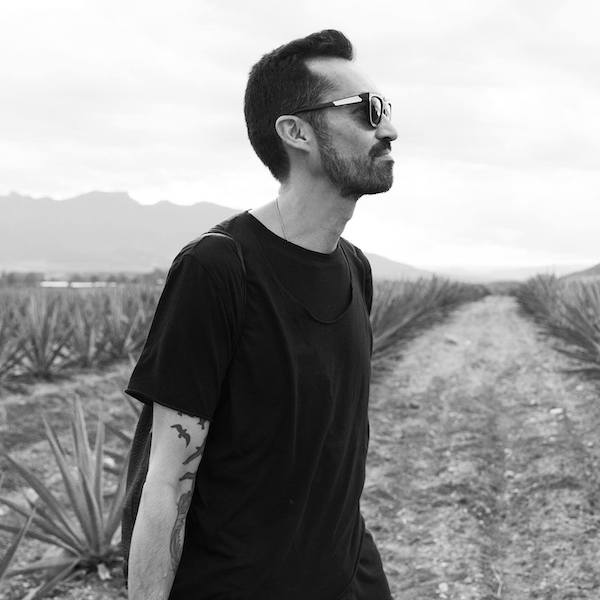 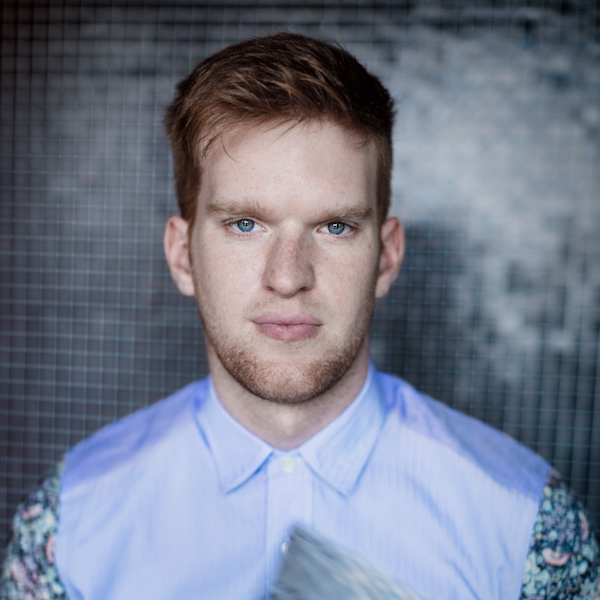 A time-honoured talent in the electronic music realm, there are few as well-versed in the art of performing than Nick Warren. A&R for the esteemed Hope Recordings, Nick’s output has spanned multiple decades in a career that has seen him support headline acts such as Massive Attack, as well as hold a residency at clubbing institution Cream. In more recent times, Nick’s keen-ear for production has landed him acclaimed releases on labels such as John Digweed’s Bedrock Records and the iconic Global Underground. More recently he inaugurated the launch of Nativ Records with Freedom Call / Electro Shock, which is now followed up with Dead Eyes Opened / This Is Love. In light of the release, we’re pleased to be speaking with Nick today!

WWD: Hello Nick! Great to have you with us today. How are you and whereabouts are you based right now?

I am in Argentina, we have been based here for a few months doing socially distanced events which have gone really well. A different vibe from what we’re used to, but Argentina had the longest lockdown of any country so it’s great to be able to play music to the wonderful people here.

WWD: So we’re speaking to you around your upcoming release ‘Dead Eyes Opened / This Is Love’, and it’s coming on the recently launched label, Nātiv Records. Before we get into the release, can you tell us a bit about your relationship with the label itself?

Matt from Nativ heard some demos of mine last year and signed four tracks. This is the second release after our first release ‘Freedom Call’ on the label last year.

WWD: Dead Eyes Opened / This Is Love forms the second release on Nātiv. Can you tell us a bit about this release and the idea behind it?

‘Dead Eyes Opened’ is a cover version of a pioneering 80’s electronic band from Australia called Severed Heads. I had always wanted to do a version of it and am super happy with how it turned out. ‘This Is Love’ is a simple groove, again with an almost 80’s vibe to it.

WWD: The Argentinian artist Nicolas Rada features alongside yourself on ‘Dead Eyes Opened’, as well as providing a stunning remix for ‘This Is Love’. Always a great pairing, you and Nicolas have collaborated numerous times in the past. What’s the story behind your relationship with Nicolas and what’s it like working together?

Nico and I have been friends for many years and he has releases on The Soundgarden, which is my label. We both love the same sound but bring a slightly different vibe to the table. This mix seems to work really well.

WWD: Can you run us through the creative process when you work on a track with Nicolas?

Most of the time I begin the tracks and form a base and vibe, which I then hand to Nico to weave his magic upon.

WWD: What has your creative output been like in the absence of touring at the moment? We have read previously that you prefer to make music on your own time rather than to somebody else’s deadline; have the current circumstances allowed you to do this?

I have actually enjoyed not rushing around the globe and have written a lot of music in lockdown, some for myself and some for future Way Out West releases. I do indeed work to my own deadlines as a rule and prefer it that way, you can’t force the creative process.

WWD: What was the last gig that you played and what aspect are you looking forward to most when they return?

My last gig was here in Buenos Aires last weekend at Mandarin Park. Socially distanced bubbles of people dancing and enjoying music. It will of course be great to get back to the more euphoric crowded dance floors but we should be a little more patient for now.

WWD: Aside from the ‘Dead Eyes Opened / This Is Love’ release, you also have a super remix alongside Nicolas Rada coming up on Avanti for Kennedy One. What else can we expect to see from yourself music wise this year?

We are at present remixing the brilliant Hawke of Hardkiss fame, and have remixes of David Hohme & Dustin Nantais, Maga and Makanan already done and coming out soon. I also have something exciting coming out on The Soundgarden later this year.

WWD: Nick, it has been a pleasure, thank you! All the best to you and we hope to catch up again sometime soon.

Thanks very much, talk soon!