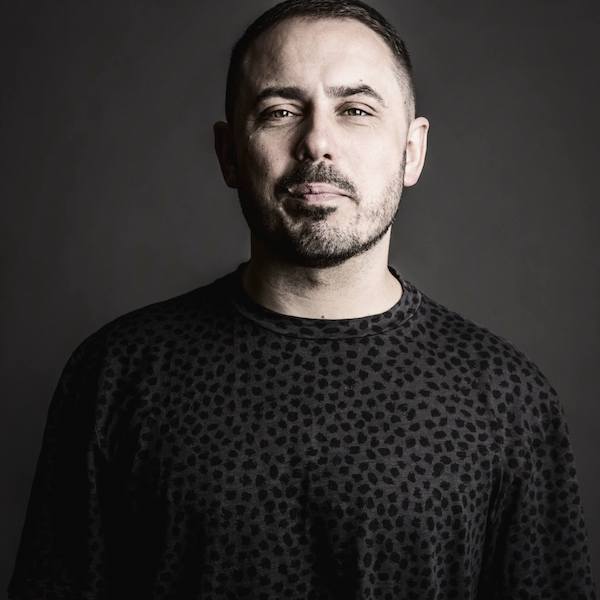 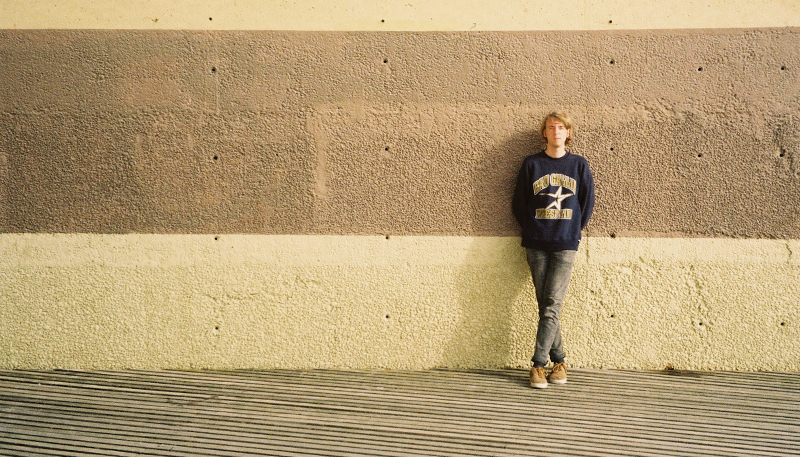 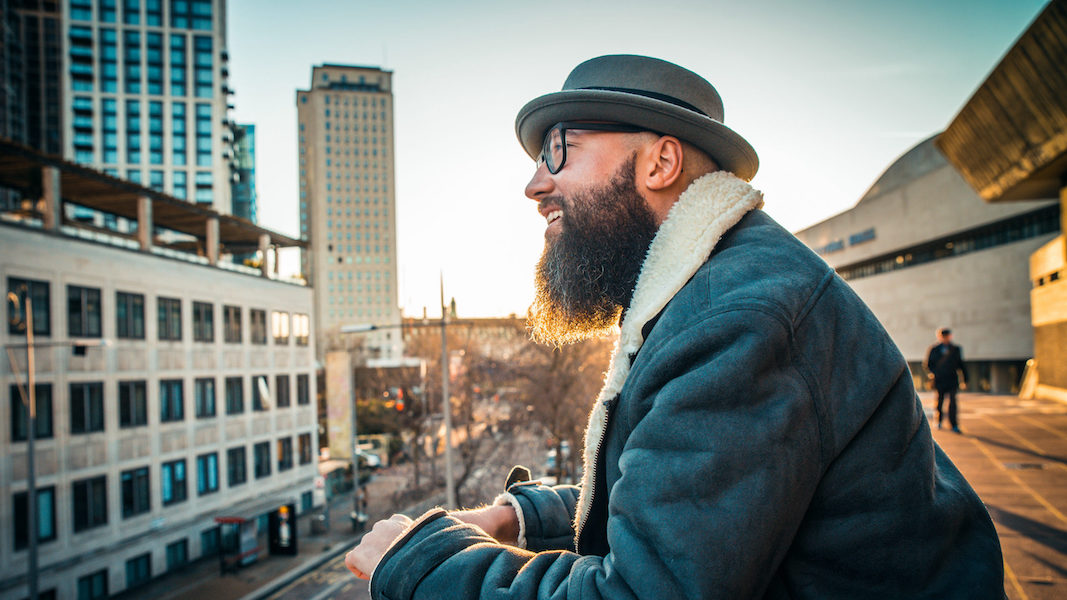 From early rave days to international club phenomenon, Seb Zito’s rise up the electronic music ranks began in the hustle and bustle of London’s pirate radio scene. An integral part of Enzo Siragusa’s Fuse family since the party’s inception, Seb has established himself as one of the UK’s best-loved talents thanks to iconic productions on Fuse, Kaoz Theory, and many more besides. Now, 2021 looks set to be a career milestone with the release of his debut album Truth In My Steps, out on Eats Everything’s Edible this April.

Speaking on the release, Seb discussed how the tracks reflect his musical journey, stating: “All of my experiences are portrayed in this album. From pirate radio to some of the biggest clubs in the world, from raver to DJ. They represent what’s great about both UK club culture and the UK sound. I think the UK is the pulsating heart of electronic music, you only have to look at what’s come from here… hardcore, jungle, garage, dubstep and grime. I wanted to incorporate all of these sounds to tell my story… The Truth In My Steps.”

WWD: Hi Seb, it’s great to speak to you today. How are things with you and where are you based at the moment?

All is great thank you. My album is finally out, which I’m really excited about.

WWD: The last year has been challenging for everyone. How have you found it and what have you been doing to keep busy?

I just took some time to connect with my daughter/family. It’s been nice to just disconnect and switch off from work for once as it’s been full on for the past 12 years.

WWD: You are releasing your debut album on Eats Everything’s Edible this April. Can you tell us a bit about the album, what was the inspiration, and the creative process?

I wanted to touch on all styles that I love but still keep it dance floor oriented. Other than that I just locked myself away and cracked on with my creative process, which is simply plug and play and a lot of trial and error.

WWD: The album takes inspiration from being a Londoner. What were the best parties and raves you used to go to regularly?

I used to go to Gardening Club & Legends on a Friday night, this was in the 90’s. Also went to Bagleys regularly on the weekends.Early 2000 I’d go Clockwork Orange, Garage City, Dirtys, Steve Lawler’s night on a Friday at the End, MN2S, Defected. To many parties to mention..

WWD: If you had to pick, what is your favourite track on the album and why?

‘Mans From London’ just because it’s homage to my city and it’s leftfield of what I normally make.

When it comes to DJing and producing, do you have one that you prefer?

I love DJing and I’ll always be a DJ first. Up until recently I typically made music to get shows but I’m really enjoying the production process now.

WWD: Who are your biggest musical influences in any genre and why?

As a DJ, EZ will always be my biggest influence because he’s the full package, music, energy and technique. As for producers I love Ricardo Villalobos for the minimal sound, Special Request for the rave sound. They’re the best in the game.

WWD: The Fuse parties at 93 Feet East were where it really kicked off for you. Can you tell us more about it and what it means to you?

Fuse is the backbone to everything I do and will continue to be. It’s what really projected me as an artist and it was where I formed so many special friends and memories. I don’t think any other party will capture those moments.

WWD: You started your record label Seven Dials in 2017. Can you tell us about what the label represents and how you go about the A&R process?

It’s something that allows me to showcase some different styles that I love like Garage, Breaks, Rave. I’m always looking for emerging talent within these sounds.

WWD: Thankfully, venues and clubs are reopening this year. Do you have any gigs coming up that you are excited about?

Yea I have a tour planned for my album which kicks off at mint warehouse in Leeds and continues Friday night at E1 in London and source bar Maidstone on Sunday. Opening weekend without social distancing.

WWD: What are three tracks you will be sure to play at gigs this summer?

All unreleased tracks I’ve made during lock down.

WWD: Thanks for taking the time to talk to us today, it’s been a pleasure!