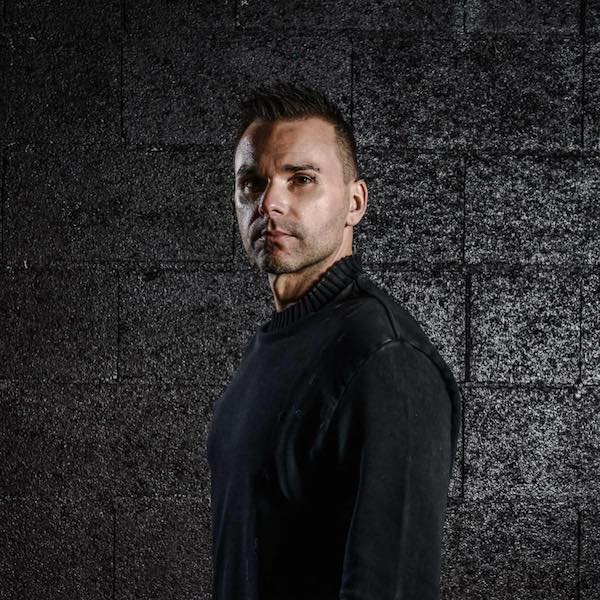 WWD: How are you, what’s good and bad in your world?

I’m good, music is with me every day so that’s the basic foundation of my existence.

WWD: How have you dealt with the pandemic, what’s it been like?

Music saved/changed my life more than once so the pandemic for me was only about music and family. I can’t complain.

WWD: Tell us about the new EP on Autektone – how did you link with space 92?

He wrote to me on Instagram around October 2020 asking for a collaboration and I liked the idea. We both have a specific sound so the goal was creating a track where both styles were clearly recognizable.

WWD: Was he someone you have wanted to work with for a while? What is it about his sound that you love?

To be honest I only knew a couple of tracks of his because before last year, when he hit n1 on Beatport, I had never heard about Space 92 but since I liked those tracks I accepted to collaborate with a great pleasure.

WWD: What inspired the EP? Did you work together or over the internet? What did each of you bring to it?

The inspiration came within the making , we didn’t really start from an idea. He sent me a test instrumental based on his signature sound just to check if I could get inspired by that and since I liked it, I started working and putting my own touch in it.
In the first half of the track you can clearly hear Space 92 and after the breakdown is purely T78. Since the breakdown was very atmospheric I’ve added a vocal that fitted perfectly.

WWD: Are you formally trained? there’s lots of melody in the tunes!

I am responsible for all the melodies in the tune. I only had a few piano lessons 15 years ago with a minimum of music theory. I simply put my own creativity, that makes the difference in the end.

WWD: Is it weird making music with no djing and no crowd interactions? Do you think about crowd when you’re making music?

I feel free to say that after more than 20 years of studio/djing I don’t really need the crowd test to realize if a track works or not but it is always good  playing your new music in front of a wild crowd.

Even if I’m a solitary wolf I’ve missed a lot of the contact and sharing emotions with the people on the dancefloor.

WWD: What is the aim of the label, the sound, the style? is it all about club music 12s or do you hope to do albums and have longevity with the music?

It is about longevity with authentic banging club music.

WWD: How much does your home country of italy inspire the music you make?

My country and my music background is everything behind the tunes I make. Back in the 90’s Italy has its own vision/interpretation of techno and trance which was a bit different from what the rest of Europe was bringing.

WWD: What changes in the Italian music scene would you like to see?

I would love to see more clubs like I experienced myself 25-30 years ago but I know that this is utopia nowadays, especially after this pandemic who will change the club scene forever.

WWD: What else you got coming up on a personal and music level?

I made many remixes lately which I’m going to release this summer and I’m also working on an album by the end of this year. On a personal level, my family will get bigger this August, a little T78 boy will sit on our table next to my wife and my two daughters.

WWD: Finally, what three tracks would you recommend of yours to someone who’s never heard your music before?

Keep up with T78 on Facebook here. T78 & Space 92’s Ground Zero is out via Autektone. Premiere below here.