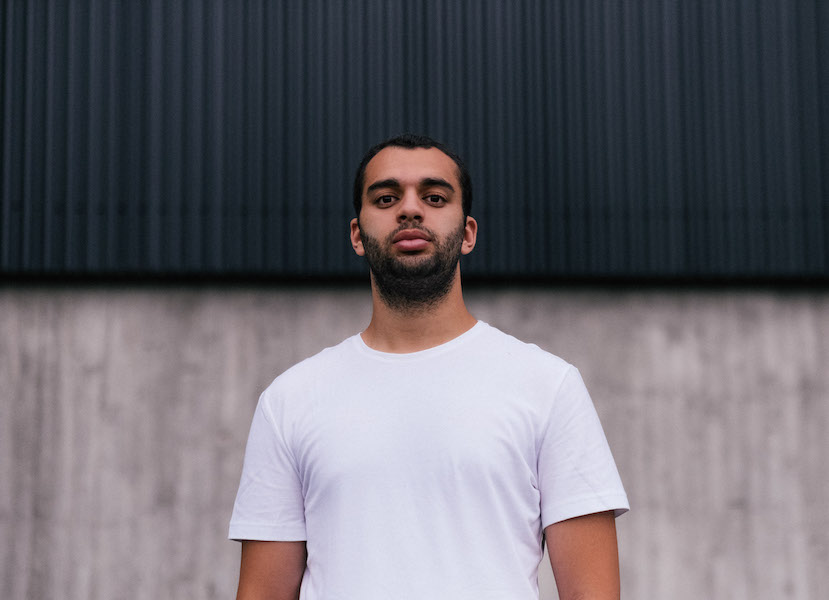 It takes a live musician/producer like Ash, with over 500 million streams of his own compositions; the ability to play piano, guitar, sax, drums/pads, electronic keyboards/wind instrument; a life shared between Egypt and French Canada, and a knack for creating electronic music with multi-cultural influences to be granted permission to film a solo music video at the ultimate in atmospheric venues, the breathtaking pyramids of Giza at sunrise. And he’s still in his early 20s.

Ash is our next artist invited on our Dip Studio Series. He explains in details his track ‘White Desert’ that completely blowup since the release with Cercle Records due to the beautiful scenery that comes with it on Youtube. Ash is a special artist that take cares of every instruments you hear in his tracks. He had been producing his own work since age 13, having studied piano since emulating his big bro aged 6, and learned his impressive range of other instruments from scratch simply as a way to feature them on his early tracks.

Ash ‘White Desert’ is out now on Cercle Records, filmed in the White Desert, Egypt. Get it here: https://www.beatport.com/release/white-desert/3185609